Hitler Proclaims Anyone Who Attacks Him Is Really Attacking Science 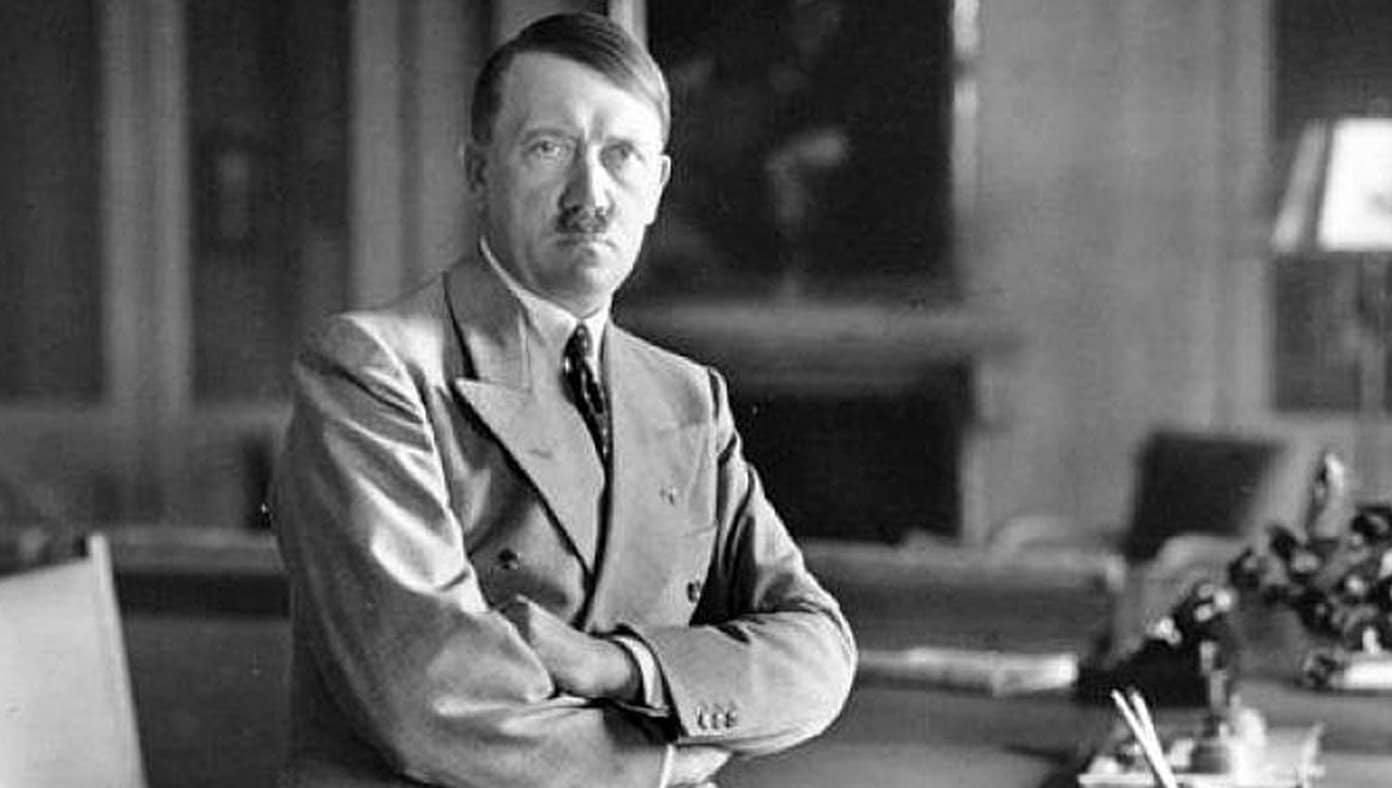 BERLIN—In an interview with CBS News, German Chancellor Adolf Hitler declared that anyone who attacks him or his methods is really attacking science itself.

“Why do you think all these mean, angry people are attacking you with nasty words?” said the starstruck CBS interviewer. “Is it because they are dumb and stupid and don’t understand your brilliance?”

“It’s clear why people are attacking me. They hate science,” said Hitler. “The science of Darwinian evolution and eugenics as an effective mechanism for the betterment of humankind is completely undisputed. The science is settled. It’s clear what motivates the people who question my methods. They are just anti-science bigots.”

Experts confirmed that eugenics is supported by peer-reviewed scientific research and that every major scientific institution in the early 20th century currently endorses it as the most scientific path forward for mankind.

“There is no other metric for determining the morality of one’s actions, apart from science,” said Hitler. “Science is infallible and unchanging! Bow to the science! Schnéll!” He then had the reporter arrested on the suspicion that she was a Jew.

The text is not satirical.