The vyshyvanka is a traditional embroidered shirt or tunic warn in all of the Russias. It is traditional to Belarus, Greater Russia, and Ukraine but only in Ukraine did this become a national garment that even has its own holiday. In Russia, only ultraconservative weirdoes wear this. This is literally medieval cosplay kind of clothing.

But something went wrong:

The president, Zelensky wore a Russian-style kosovorotka. And the kosovorotka is well, Greater Russian… 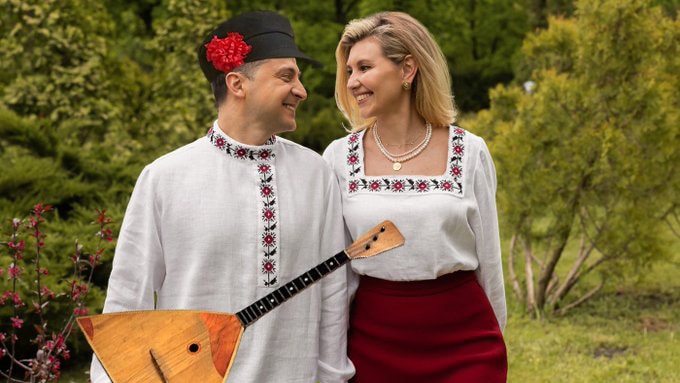 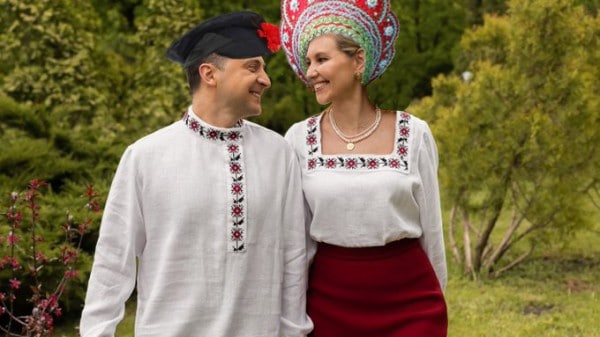 Meanwhile in the trenches of Donbas: 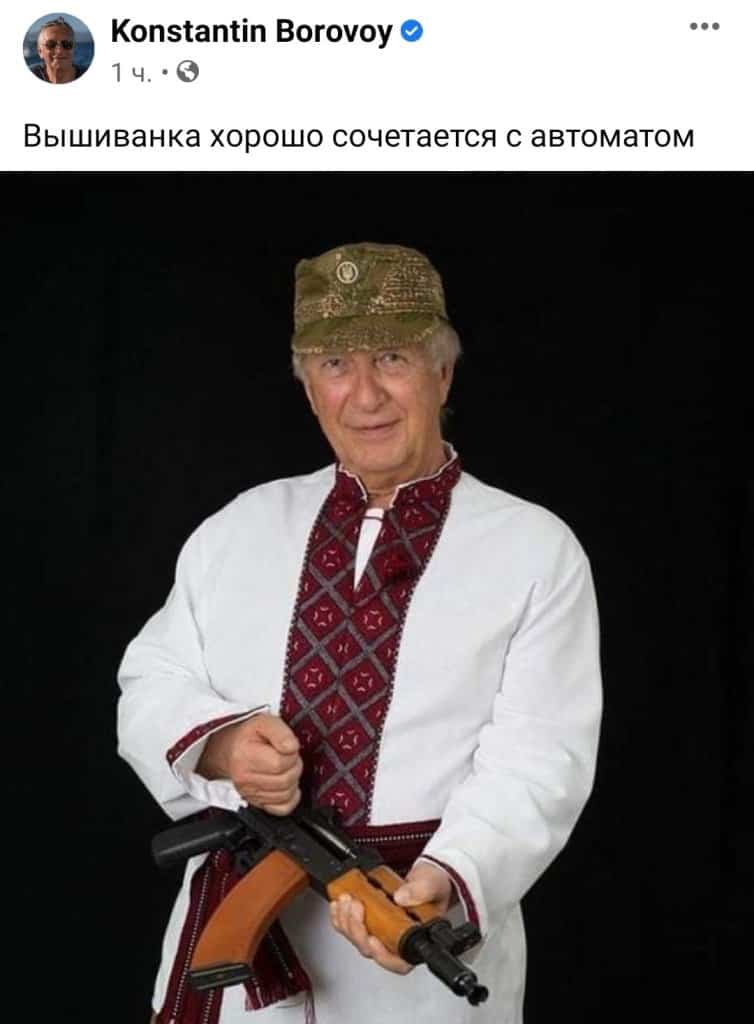