Hilarious: Czechia Issues an Ultimatum to the Russian Federation

Guess there's nothing left for the bear than to capitulate 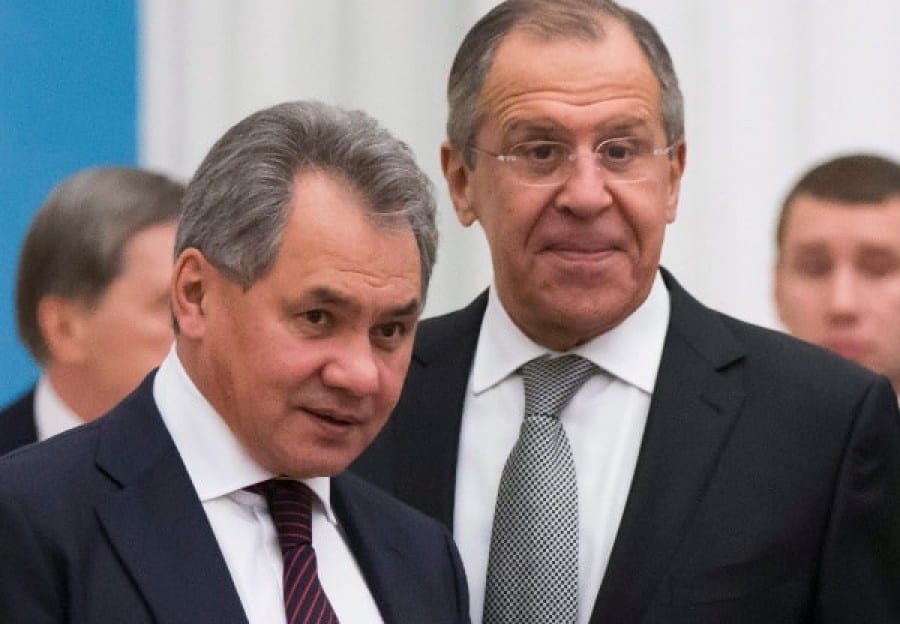 The Czech government on Wednesday warned Moscow it might expel more Russian diplomats unless the 20 Czech nationals ejected from Russia were allowed to return to work with a day.

Moscow responded by saying the ultimatum was “unacceptable.”

On Saturday, Prague expelled 18 Russian embassy staff in a row over Russia’s alleged role in an explosion that killed two people in the Czech Republic in 2014. Moscow sent back the Czech diplomats in retaliation on Monday.

“The Russian Federation has until 12:00 tomorrow (10:00 GMT) to allow the return of all expelled diplomats back to the Czech embassy in Moscow,” Jakub Kulhanek, the new Czech foreign minister, told reporters.

“If they cannot return, I will cut the number of Russian embassy staff in Prague so it would correspond to the current situation at the Czech embassy in Moscow,” he added.

After summoning Russian ambassador Alexander Zmeyevski, Kulhanek said Moscow’s retaliation had been “disproportionate and it in fact paralysed the embassy.”

“We suggest Prague leave ultimatums for communication within NATO,” said spokeswoman Maria Zakharova. “With Russia such a tone is unacceptable.”

The Czech ambassador would be summoned on Thursday, she added.

Prague currently has five diplomats and 19 technical staff at the embassy in Moscow, far fewer than the Russian workforce in Prague.

“The expulsion of 18 Russian diplomats in turn did not jeopardize the functioning of the Russian embassy,” said Kulhanek, who was only appointed as minister on Wednesday.

Czech officials, including Interior Minister Jan Hamacek, who was standing in as foreign minister until Kulhanek’s appointment, said Tuesday that they might aim to reset relations with Russia — and that this could involve the expulsion of all Russian diplomats in Prague.

Prague accused the Russian secret services Saturday of being behind an explosion at an ammunition depot near the eastern village of Vrbetice in 2014 that killed two Czech nationals.

Czech police are seeking two men in connection with that blast, as well as a second, non-fatal explosion nearby later the same year.

The British authorities have identified the same men as suspects in the 2018 poisoning of former Russian double agent Sergei Skripal in Salisbury, England. [They get around.] 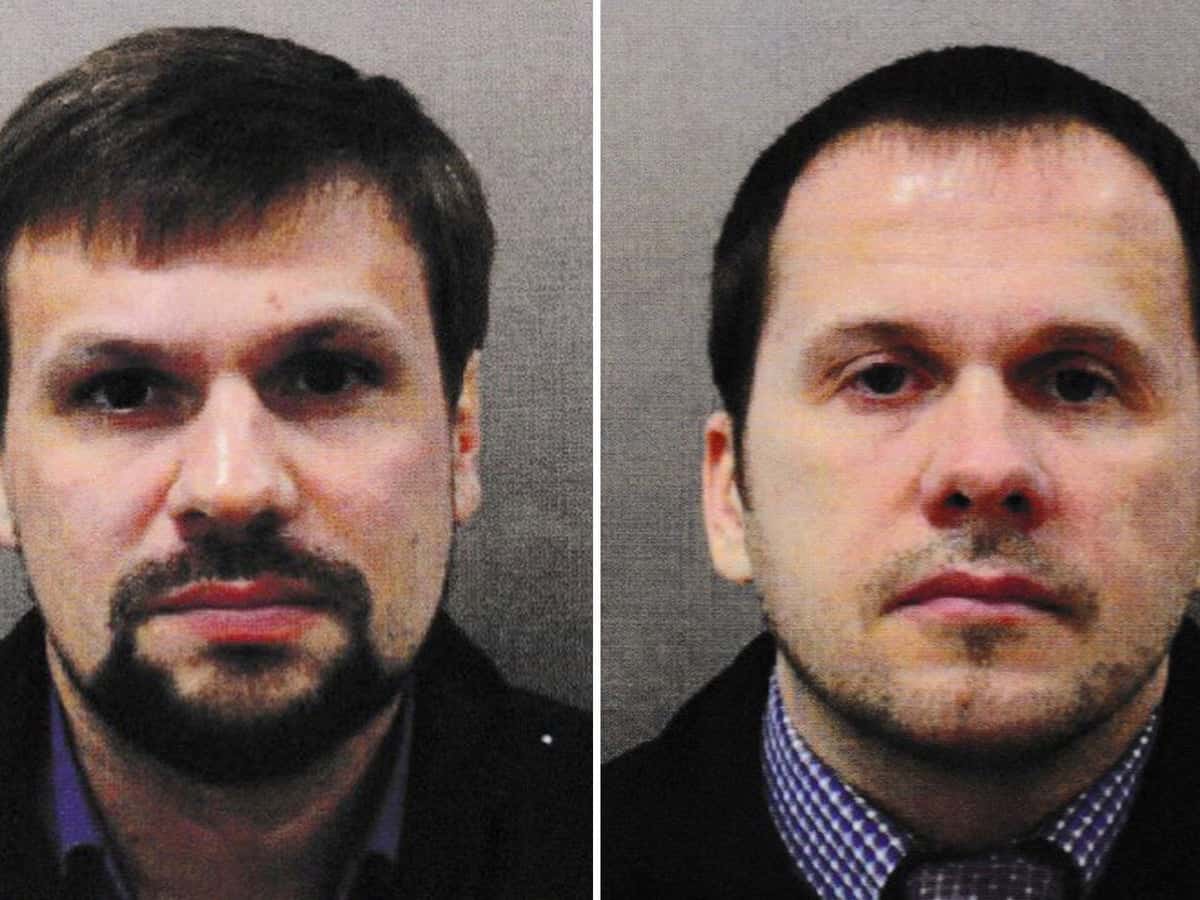 The Czech attack allegedly targeted ammunition belonging to a Bulgarian arms dealer. Media reports in Bulgaria have suggested he had been exporting arms to Ukraine.

The explosion occurred the same year that Russia annexed the Crimean peninsula from Ukraine and a conflict broke out between Ukrainian forces and Russia-backed rebels in the east of the country. [But a year before Czechia started selling weapons to Ukraine.]

The Czech government has already announced that Russia’s atomic energy agency Rosatom would be excluded from a tender to build a new multi-billion-euro unit at a Czech nuclear plant.

Commenting on Kulhanek’s statement, the Kremlin spokeswoman Dmitry Peskov reminded that Russian President Vladimir Putin said in his State of the Nation Address that talking to Russia in demands is pointless.