Has Our Maoist Mass House Arrest During COVID-19 Saved Even a Single Life? 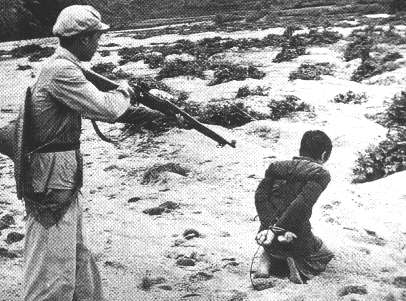 We will not escape from this misery until the Government has been forced to admit that it made a foolish mistake and over-reacted wildly to Covid-19.

The Prime Minister is like a man who sets fire to his own pyjamas, while he is wearing them, to cure himself of hiccups. Now he stands naked and scorched, as his house burns around him, and exults that his hiccups have indeed gone away. This is what I mean by getting things out of proportion.

Above all, he must stop pretending that his actions saved us from deaths that never happened, and people must stop believing this evidence-free bilge.

Till that moment comes, months and perhaps years of costly, painful stupidity will follow. The belief that the Panic Policy worked means it can never fully end. If, and when, you go back to your job – if you still have a job – you will be compelled to abide by ludicrous, impractical rules. You will be forced to wear pointless muzzles on trains and buses.

Normal life will be virtually impossible. Previously simple actions will be endlessly complicated and expensive. And while this farce continues, businesses will continue to close and jobs continue to vanish, visiting misery and sickness on millions.

I have seen this before in the old Communist world, a mad, fixed idea pursued by dense men relentlessly and without opposition or thought, until the whole thing collapses or explodes. Now I see it here.

Huge, devastating actions, such as the national shutdown, require clear, good justifications. These do not so far exist.

I have yet to see any reason to believe that throttling the economy and imposing mass house arrest have saved a single life. Deaths from Covid-19 peaked and began to decline in this country on April 8, a decline far too soon to have been brought about by the Johnson Panic of March 23.

I have seen masses of reasons to believe that the risk from the coronavirus has been gravely exaggerated and that the figures of deaths have been overestimated.

As for the damage done by the wild, almost Maoist measures adopted by the Government, evidence pours in hourly from ruined businesses and people who thought they were secure, discovering the multiple miseries of Universal Credit.

And this is only just beginning. The two specific competent actions which might have helped – protecting care homes from the outset, and properly equipping doctors and nurses – were bungled.

But the vast, sweeping, showy policies of mass house arrest and the unprecedented switching off of an entire advanced 21st Century economy were, and are, pursued with relentless enthusiasm.

Even now the teenage minds in charge of this cannot admit their mistake or properly call a halt, as we shall learn tonight. But under the rule of this Cabinet of None of the Talents, the country has suffered a total collapse of independent thought and opposition.

The buffoon who got us into this, and now cannot get us out, continues to be lauded and fawned upon as if he were Kim Jong Un. Those who six months ago could not forget his long history of amateurishness, dishonesty and clowning now cannot remember them, and praise him instead.

I used to think he was, at least, amusing. But I see nothing amusing in the landscape of ruin he has now created. Once people begin to realise what he has done, and how needless it was, I doubt that he will ever be forgiven.

Even when Professor Neil Ferguson, chief advocate of the Panic Laws, was caught ignoring his own rules, nothing changed. The nation giggled and missed the point. I actually care more about what goes on above Prof Ferguson’s neck than what takes place below his belt.

But thanks to him and his raving prophecies, I now live in a country where the police – the police! – seriously consider prosecuting a free man for canoodling with his married mistress.

This is not because of the multiple betrayals of spouses and children involved. Nobody but me cares about those any more, as I am perhaps the last living puritan, and even I don’t think it’s a police matter. It is because he broke the ludicrous ‘social distancing’ rules.

We are living in a mad country, governed by clowns. Who will save us from this, or must it just go on for ever? 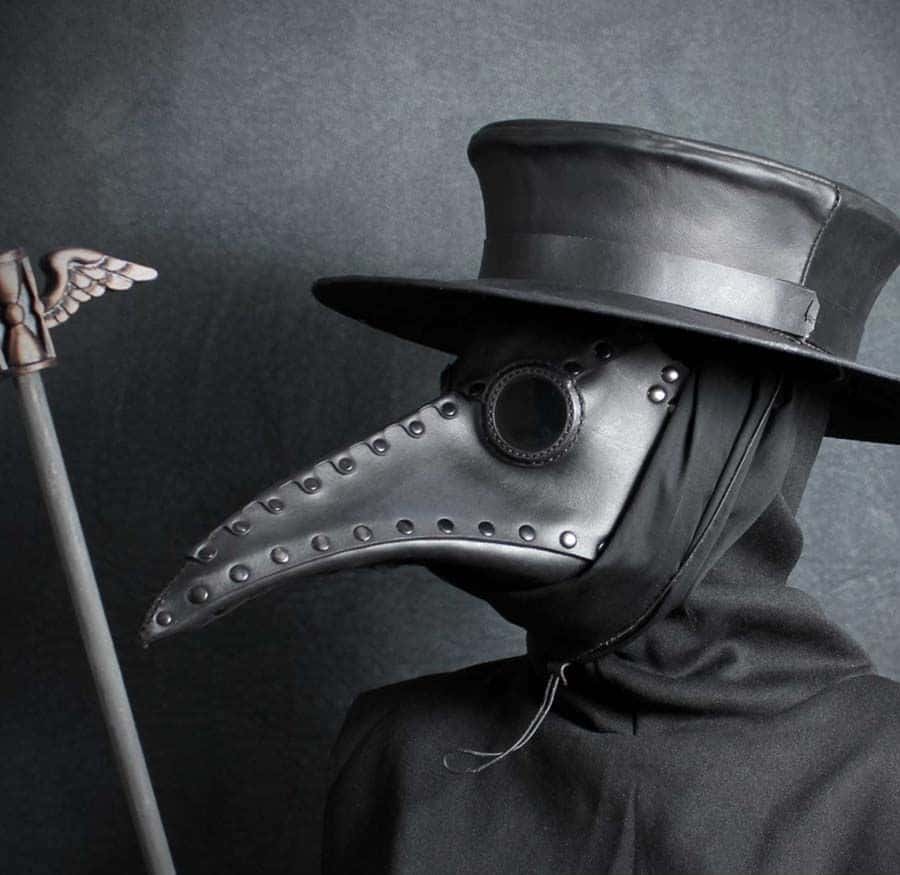 Police in Norwich have spoken severely to a teenager for going round the suburbs in a 17th Century plague doctor’s mask, like a huge crow’s head, and a long black cloak.

Citizens are said to have claimed he was frightening people.

I am thinking of getting one of these outfits if forced to wear a muzzle by the Government, so I was interested to see that our new state militia think it’s a matter for them.

Is it the law that only the Government are allowed to frighten people?

And is the thing they all fear most of all that we might laugh at them?