The Greek government has announced plans to grant €150 to every young Greek who has been vaccinated against COVID-19 or will get the jab soon, calling it “a gift of gratitude” ahead of the summer.

The “Freedom Pass” will have a prepaid credit of €150 and will be given to those born between 1996 and 2003 who have received at least one vaccine dose so far or will book to receive it this year.

An estimated 940,000 youngsters will be eligible to receive the Freedom Pass, and they will be allowed to spend it on travel, tourism and cultural services within the country.

“We owe the youth a gift of gratitude, to thank them for their patience and perseverance, especially in the run-up to next summer,” Prime Minister Kyriakos Mitsotakis said on Monday (28 June).

For his part, the Minister of State and Digital Governance Kyriakos Pierrakakis said this decision will also support the culture and tourism industries within Greece that have been hit by the pandemic.

“By offering unprecedented incentives for young people to go out and explore its cultural scene and landmarks, Greece is not only protecting public health, but investing to kick start our precious tourism industry,” he said.

Greece has so far administered eight million doses while almost 33% of the population has been fully vaccinated.

Mitsotakis explained that the new Delta variant of the coronavirus is transmitted more quickly to the unvaccinated and emphasised the need to reach at least 70% of the population vaccinated.

The Mediterranean country is struggling to revive the tourism sector while avoiding another pandemic wave during the summer, which would cause severe damage to the already battered economy.

Tourism-related sectors in Greece also fear possible new travel restrictions due to Delta variant, as was the case of  Germany and Portugal.

A similar measure was taken by Serbia in May, with the government offering people over the age of 16 the amount of €25 to get vaccinated.

In the Czech Republic, so far only private companies such as supermarkets have offered their employees financial or other benefits if they get vaccinated.

EURACTIV.cz has reported that there is an ongoing debate about putting a similar scheme in place at the state level too in July, but there have been no concrete plans or decisions yet.

I wonder if €150 is enough to pay for a coffin in Greece?

Pfizer macht frei.
All aboard the Ouch Witz express, mein Schnuckis. Where the joke is on the “jabbed” and stabbed.

Same as it ever waZ except now the loons are jostling to get Zykloned.
The covaids intelligence test proves that the sheeple are beyond help.

Made this one last year! 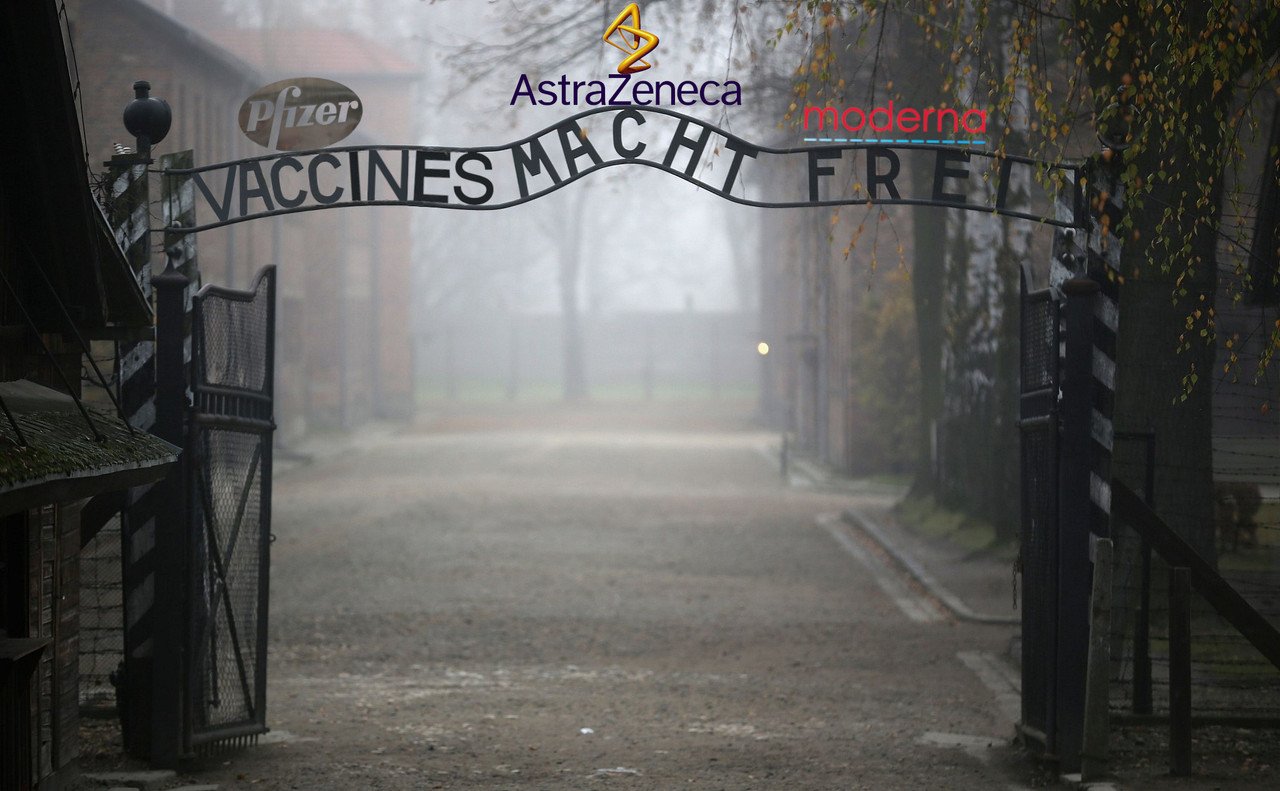 Greece is broke,,, right? So is Kill Gates and his merry depopulist imbeciles funding this?

How many “safe and effective” vaccines in the past have you seen ambulances and paramedics standing by? (lol) *** sad,,, yes?

Oh,,, by the way,,, the death totals now far exceed ALL the deaths of ALL the past vaccines COMBINED since vaccines were first introduced. And this kill shot has only been out five months!

Most likely is the European Communist Bank (ECB) funding the jab party!

A bankrupt Greece is paying out german Euros.

Don’t do it… remember your history… Greece refused and didn’t take any Spanish flu vaccines and none of its citizens ever got the virus… $150 to kill yourself, that is what your worth…