Congratulations Trump, you have successfully sanctioned US big tech 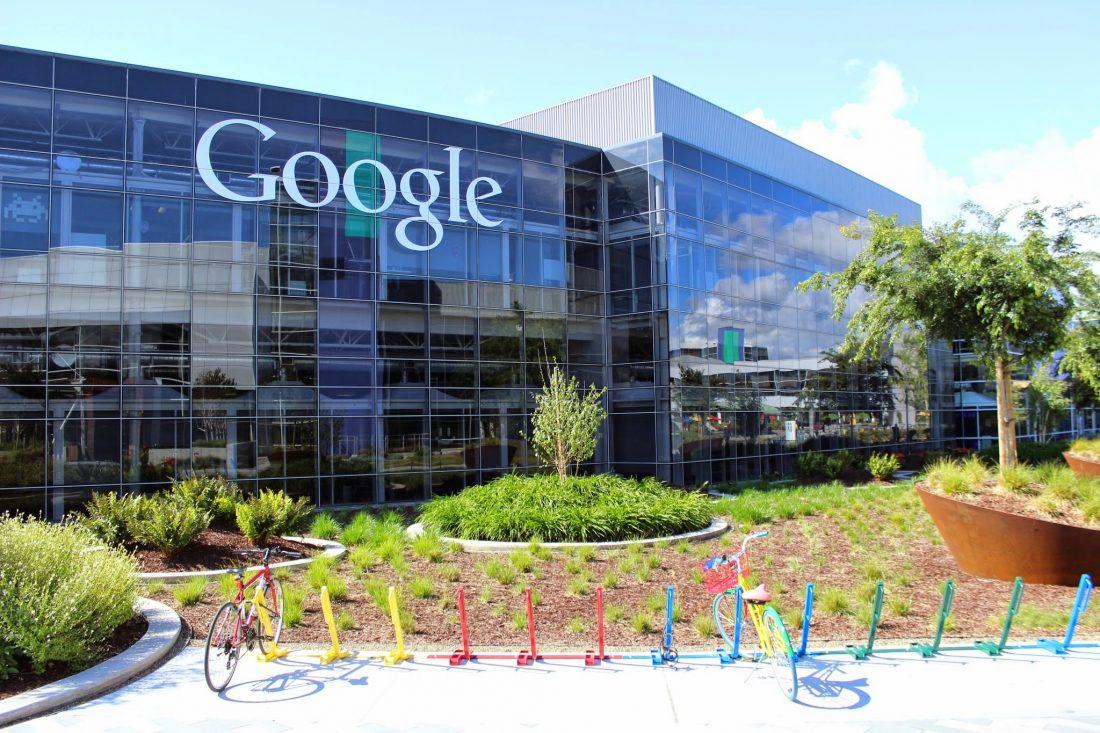 Google is furiously lobbying the US government to let it do business with Huawei, the Financial Times reports.

Three people familiar with Google’s ongoing talks with the US Department of Commerce told the FT that senior executives have been arguing for an exemption from the ban on US companies working with the Chinese tech giant.

The DOC announced last month that it had placed Huawei on an “entity list,” meaning US companies have to seek government permission before doing business with the firm. In response, Google suspended its ties with Huawei, cutting it off from the Android operating system used by all Huawei phones.

Huawei is not yet totally frozen out, as the DOC granted the company a three-month grace period.

Google executives have been asking the DOC for either another extension or to be entirely exempted from the ban, according to the FT. Their argument hinges around national security, specifically the risks that could arise if Huawei were forced to make its own version of Android.

“Google has been arguing that by stopping it from dealing with Huawei, the US risks creating two kinds of Android operating system: the genuine version and a hybrid one. The hybrid one is likely to have more bugs in it than the Google one, and so could put Huawei phones more at risk of being hacked, not least by China,” a source with knowledge of the discussions told the FT.

President Donald Trump administration’s justifies its Huawei ban on national security grounds, as it claims the phone maker acts as a proxy for the Chinese government to spy. Huawei denies this.

Huawei has said publicly that it has been working on getting its own operating system ready in case it were cut off from Android. Huawei executive Richard Yu told CNBC that the new OS could be ready for Chinese customers as soon as this year, and for the rest of the world by early 2020.

A Google spokesman told Business Insider: “like other US companies, we’re engaging with the Department of Commerce to ensure we’re in full compliance with its requirements and temporary licence. Our focus is protecting the security of Google users on the millions of existing Huawei handsets in the US and around the world.”