Washington’s European allies are looking to increase their military presence in Asia as the US puts more focus on the region. German officials announced that Berlin is sailing a warship to Asia in August, and on its return journey, the vessel will transit through the disputed South China Sea.

The transit would mark the first time since 2002 that a German warship sailed through the South China Sea. The US is happy with the news and welcomed what it called “Germany’s support for a rules-based international order in the Indo-Pacific.”

The US frequently sails warships near Chinese-claimed islands in the South China Sea, something that has continued in the early days of the Biden administration. US aircraft carriers have entered the disputed waters in recent weeks, escalating tensions even more.

The UK is also planning a naval voyage in the region. London announced on Saturday that the aircraft carrier HMS Queen Elizabeth will travel to East Asia on its maiden voyage, and the ship is expected to transit the South China Sea. In February, a French warship sailed into the South China Sea alongside another French Navy ship.

At the end of last year, NATO released a report calling for the alliance to put more focus on Asia and countering China. The report said NATO should work with “like-minded” partners in the region like South Korea, Japan, and Australia.

Mutti , do you know how to pronounce Stalingrad in Mandarin ??

Truly pathetic. All those old junk ships and even the new junk ships in the case of the UK. Just one hypersonic missile from going to the bottom. I’m sure the Chinese military is grateful for the ‘look see’ at all the West has to offer, also sure they’ll have the odd sub in the area taking recognition and acquisition data. The greater the collapse of the West the more they must demonstrate their weakness. I’m sure China is quaking.

Dead right. I’m sure China is busy recording noise and prop cavitation of every Western navy ship passing thru their waters, for their I. D. data. IMHO a pretty dumb thing to do by the West.

Where is ke4ram? Has he been banned?

Probably changed his name to protect his ignorance.

China could eradicate all enemy surface assets within in its AO in about an hour so I don’t think China really cares. If the U$, and its so called “partners” overstep they will be destroyed. China is the oldest civilization extant, and they’ve been playing this game for eons. 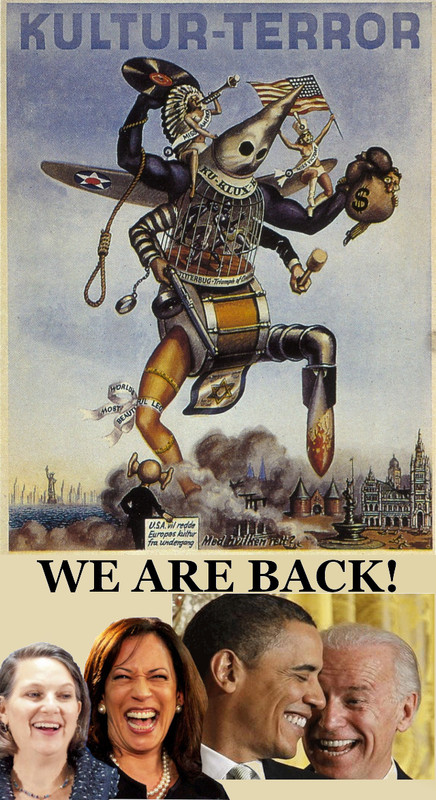 an American boat w a German flag or does the nazi empire seek another humiliation?

I can only assume the former, what with Germany being under USian military occupation this time around.