How about you shoot yourself in the foot to show how angry you and I are? 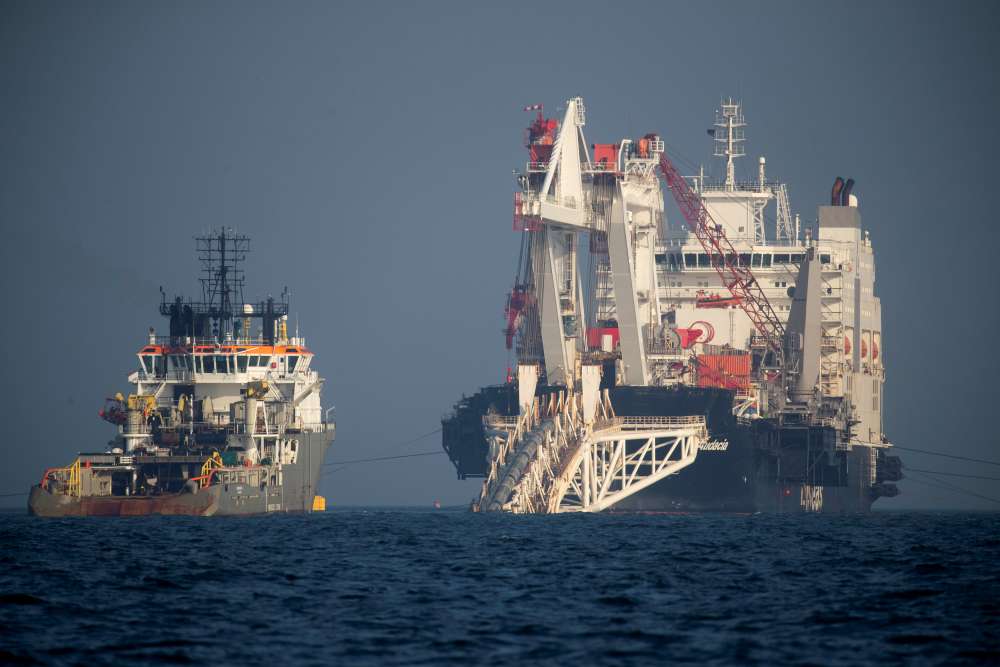 France on Monday urged Germany to scrap a major gas pipeline project with Russia in protest over the detention in Moscow of opposition leader Alexei Navalny, but the plea fell on deaf ears in Berlin.

“We have always said we have the greatest doubts on this project in this context,” European Affairs minister Clement Beaune told France Inter radio.

Asked specifically if France wanted Berlin to drop the project, Beaune said: “Indeed, we have already said this.”

Nord Stream 2 is a 10 billion euro ($11 billion) pipeline that will run beneath the Baltic Sea and is set to double Russian natural-gas shipments to Germany, Europe’s largest economy.

The United States and several European countries such as Poland have criticized the project, saying it will increase German and EU dependence on Russia for critical gas supplies.

German Chancellor Angela Merkel has stood by the project, and work resumed on it in December after an almost year-long pause due to American sanctions.

Asked about the French objections, Merkel’s spokeswoman on Monday said “the government has not changed its basic position” in support of Nord Stream 2.

France’s Beaune said European leaders were weighing new sanctions against Russia over President Vladimir Putin’s crackdown on the opposition led by Navalny, who was arrested in mid-January and faces a trial that could see him detained for years.

Thousands defied government warnings to protest across the country on Sunday in a second weekend of mass demonstrations against the arrest of Putin’s most prominent opponent.

“Sanctions have already been imposed, we could do that but we have to be clear, they will not be enough,” Beaune said.

“The Nord Stream option is one under consideration,” he added, while acknowledging that “it’s a decision for Germany, because the pipeline is in Germany.”

Merkel’s spokeswoman condemned the violent crackdown in Russia and called for “the immediate release” of detained protesters as well as Navalny himself.

4 Comments
Leave A Reply
Cancel Reply
Read the rules before you think about commenting
Telegram Group
AE has a supporting readers Telegram group where we hang out and exchange leads and takes. If you have ever donated to AE drop me a line on email and I'll send you the link to join.