Since they are not actual extremists — left or right — parasite spooks have created a special category 'extremist' category just for them: "actions that delegitimize the state"

Germany’s domestic intelligence agency says some parts of the anti-Covid lockdown movement are being kept under observation amid concerns they may be trying to delegitimise the state.

They are focusing particularly on some members of the “Querdenker” (lateral thinkers) movement and say they do not fit into previous extremist categories.

The BfV agency highlighted links with far-right and other extremist groups.

Lawful protest was being “exploited to provoke an escalation”, it warned.

Although the majority of protesters are not seen as extremists, “Querdenker” anti-lockdown demonstrations have drawn support from a variety of groups, including the far-right AfD party, anti-vaxxers and conspiracy theorists. [And what is extremist about those?]

The BfV (federal office for the protection of the constitution) said the protest organisers’ agenda had gone beyond objecting to anti-Covid measures and had been connecting with Reichsbürger (Reich Citizens) and Selbstverwalter (Sovereign Citizens) who reject the authority of the German government and spread anti-Semitic slurs.

Recent protests near the Brandenburg Gate have been dispersed after participants ignored police appeals to wear masks and observe social distancing rules:

As the anti-lockdown extremists do not fit into any one definition – far-right, far-left or militant Islamist – intelligence officials have created a special category of “actions that delegitimise the state, thereby threatening the constitution”. [Ie, since they are not actual extremists, a brand new definition of extremist had to be invented.]

The new designation means that domestic intelligence can observe suspects and gather information and data about them.

Last month, the agency designated the far-right opposition AfD a suspected extremist organisation but a court in Cologne demanded the suspension of a surveillance order while the party challenged the move.

Interior Minister Horst Seehofer said earlier this month that the Querdenker movement had become more prepared to use violence. Some authorities, such as Baden-Württemberg and Bavaria in the south, have already placed it under observation.

Oh,,, the twist on words. Anti-Lockdown might be more correctly stated as Freedom.

To governments and especially their control agency’s all citizens are suspect and Germany has always led the list in that category.

And governments always,,, ALWAYS use violence to control its citizens. Look at the belts on the police. Everything hanging supports some form of violence. They bring in tanks,,, MRP’s,,, Fire hoses,,, flash bang grenades,,, Tear gas,,, clubs,,, and guns. Arrests and threats of prison are passive forms of violence.

Who in their right mind wouldn’t be against lockdowns? Governments are acting like citizens and cities are prisons where gov can tell people to return to their cages whenever they want. Governments take that kind of control,,, they are never given it.

When government leaders exceed their authority (and lockdowns are definitely in that category) they are defined as despots. Only a noose is good for the despot.

And regardless of how armed the government is,,, history proves they cannot survive without the blessing of the people.

And I suspect the BBC has some ulterior reason for reporting this as they and the rest of the media are presently in bed with the despotic government of the UK which is doing the same thing. 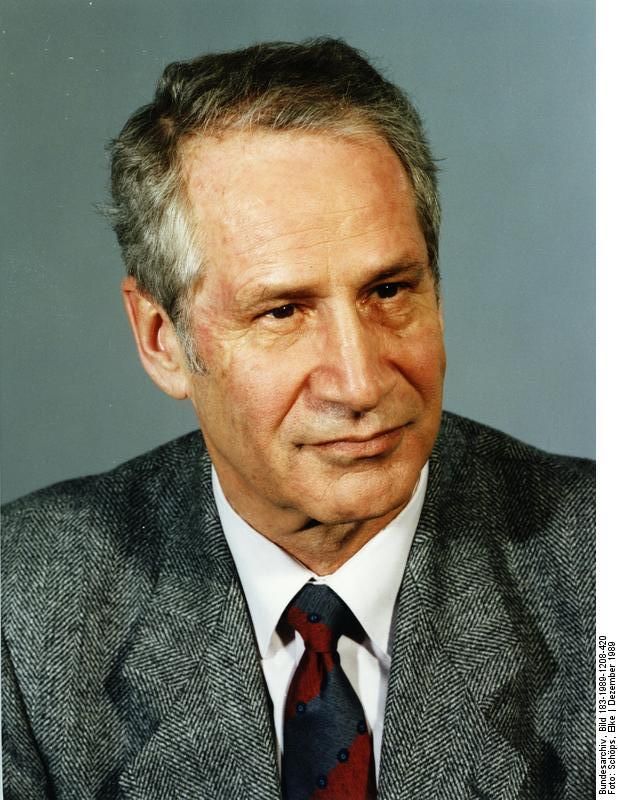 The former East German spy chief, Markus Wolf, also known as the The Man Without a Face, at the 1991 Frankfurt book fair.

Fauci Himself Admits Covid PCR…
7 May 21 by perry
the body doesn’t create antibodies but rather pieces of the ...

Iran Will Leave Vienna at…
6 May 21 by Carlos
Iran has nothing more to lose.
Who or What Is Empire?