And manufacture another 850 million on license 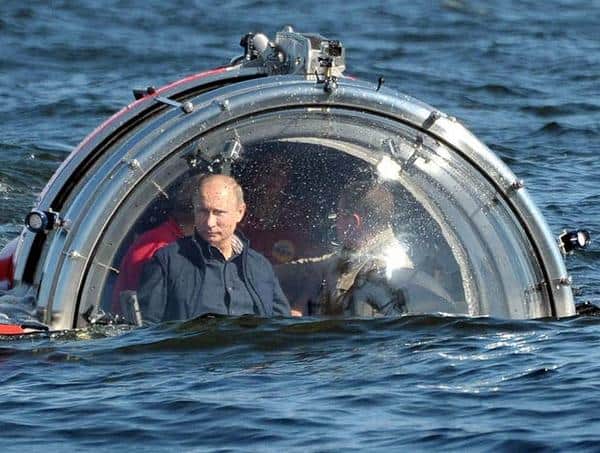 Germany has been in talks with the Russian Direct Investment Fund (RDIF) for months on a possible supply and production deal for Germany, but the deal has reached a dead end, Germany’s Bild newspaper reported at the weekend.

Earlier, heads of a number of German states, including Bavaria, Berlin, Mecklenburg-Vorpommern, Saxony, Saxony-Anhalt and Thuringia, spoke in favour of purchasing the Sputnik V vaccine after its registration with the European regulator.

Germany and the rest of the EU have said they won’t buy the vaccine until it is approved by the European Medical Agency (EMA), which started rolling trials in March, but has been accused of dragging its heels for political reasons.

In the meantime there has been a surge in production by alternative, western-made, vaccines and last week the rate of immunisation in Europe overtook that in the US.

As America’s immunisation programme comes in to the home stretch, German Chancellor Angela Merkel, French President Emmanuel Macron and other EU leaders issued a joint statement for the US to release some of its stockpiles to the rest of the world at the weekend. The US reportedly has enough vaccine to immunise its whole population twice over, but so far has not shared its supplies with other countries. Despite the pick-up in inoculation rates in Europe, the roll-out of vaccines remains in an early stage.

Rebuffed by Germany and the EU, Russia is continuing to make its vaccine available to poorer countries around the world.

An estimated 360mn Indians will get Russian Sputnik V’s by the end of March 2022 as India will have approximately 361mn doses of vaccine, officials co-ordinating the entire vaccine measure in the country have said.

On May 1, India got the first consignment of 1.5mn doses of the vaccine, and the second consignment will also arrive soon. In total, India will get 18mn doses of Sputnik V, 3mn in May, 5mn in June and 10mn in July.

The Russian RDIF sovereign wealth fund, which has funded the production of the vaccine and is coordinating supply deals, has signed pacts with five Indian companies to produce another 850mn doses. The doses will not only be produced in India but also exported to third countries. Between June 2021 to March 2022, around 238mn doses will be produced in the country.

Sputnik V vaccine is the third coronavirus (COVID-19) vaccine after Covishield and Covaxin that the Indian regulatory authorities have given their approval to.

The Kremlin has earned significant soft power credits for supplying over 60 countries, almost all in the developing world, with vaccines. These states have been unable to source western-made vaccines, which have been snapped up by rich nations, the US first amongst them.

The questions as to Sputnik V’s safety and efficacy were laid to rest by a peer-reviewed report in leading British medical journal The Lancet in February that confirmed the Russian drug was safe and had an efficacy rate of over 91%, making it one of the cheapest and most reliable of all the vaccines in circulation.

Russia has also just rolled out the one-shot Sputnik-Lite version that has an 80% efficacy rate and does not require a second booster shot, which will be made available to countries like India that are losing the fight to control the pandemic’s spread. Sputnik-Lite will also be produced in India.

5 Comments
Leave A Reply
Cancel Reply
Read the rules before you think about commenting
Telegram Group
AE has a supporting readers Telegram group where we hang out and exchange leads and takes. If you have ever donated to AE drop me a line on email and I'll send you the link to join.