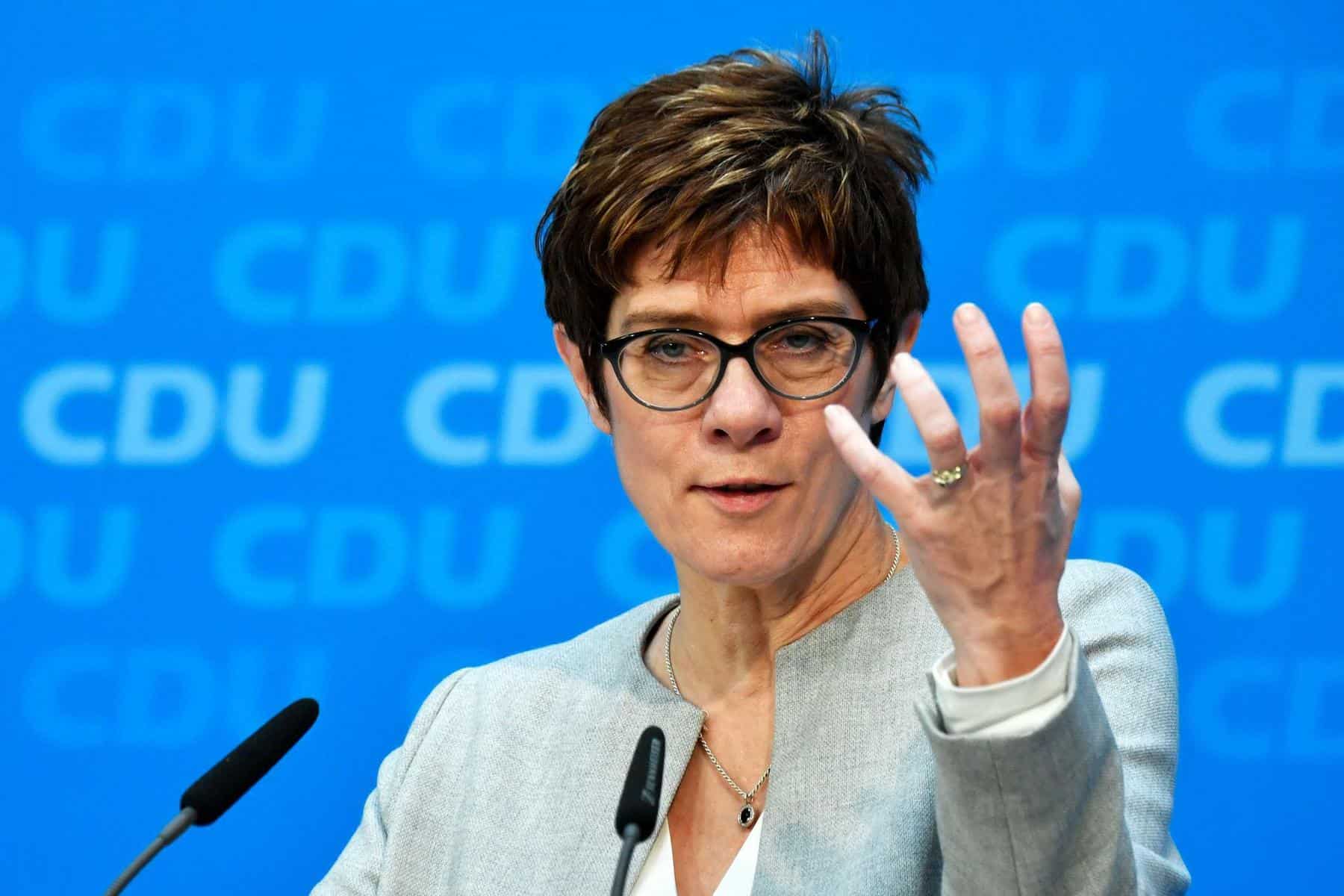 “If we want to approach the negotiations – including on disarmament – from a position of strength, we must strengthen our positions.”

“This, too, has always been a good tradition of German foreign policy and should remain so in the future.”

“We are compelled to remind Mrs. Kramp-Karrenbauer that it was the ‘good position of German foreign policy’ that she recently proposed in the Bundestag to conduct a dialogue ‘from a position of strength’ in the 20th century that has already led to tragic consequences for the whole world, Germany itself and the German people.”
“We did not rush to answer, hoping that sensible politicians in Germany would correct the Minister themselves, remembering what in the past following such appeals led to.
“Unfortunately, this did not happen.” — Major-General Konashenkov, spokesman of the Ministry of Defense 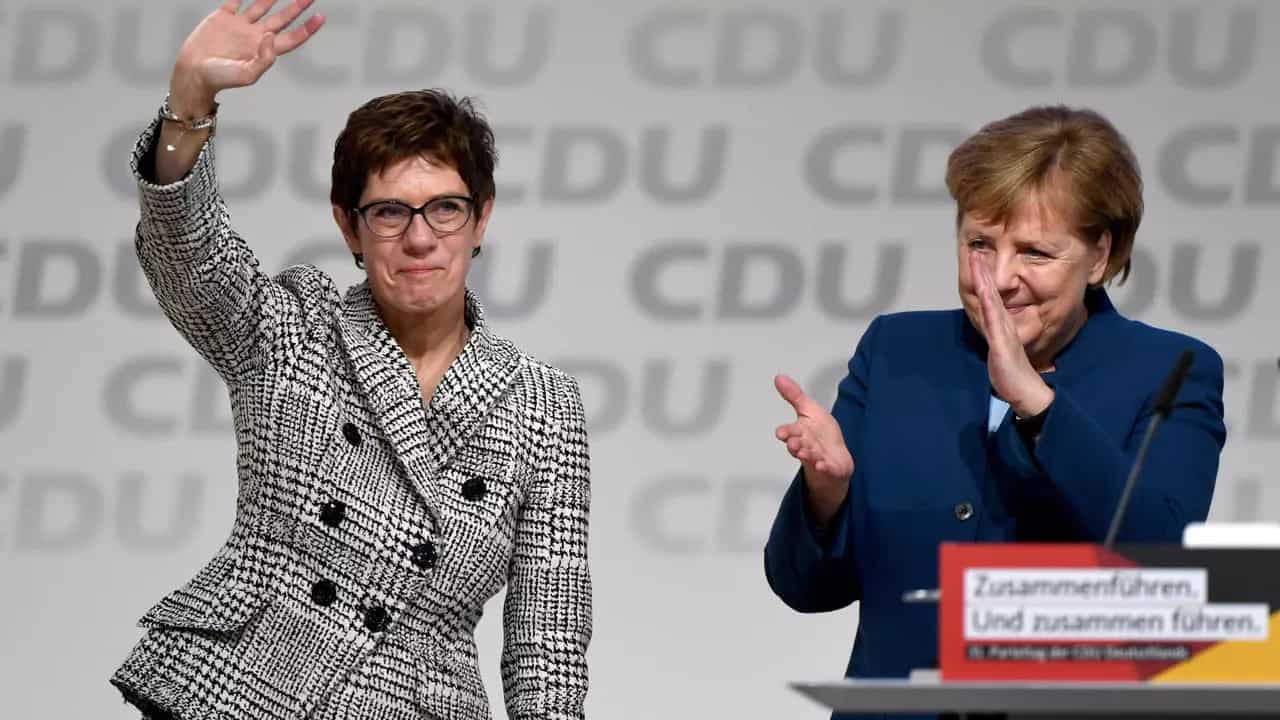