The 3,000 km pipeline for the historic $400bn over 30 years gas supply deal is about to go operational 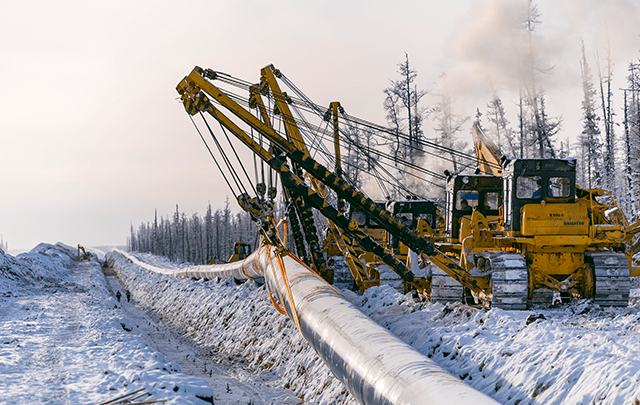 Gazprom and CNPC signed a contract worth $400bn to supply China with gas via the pipeline in 2014.

Gazprom plans to provide China with 38bn cubic metres (cm) of gas per year over 30 years through the pipeline. The company will start supplies via the pipeline with 5bn cm, and the facility will reach its full capacity after several years.

In February, Gazprom CEO Alexei Miller said that gas exports to China via the pipeline will begin ahead of schedule on December 1. 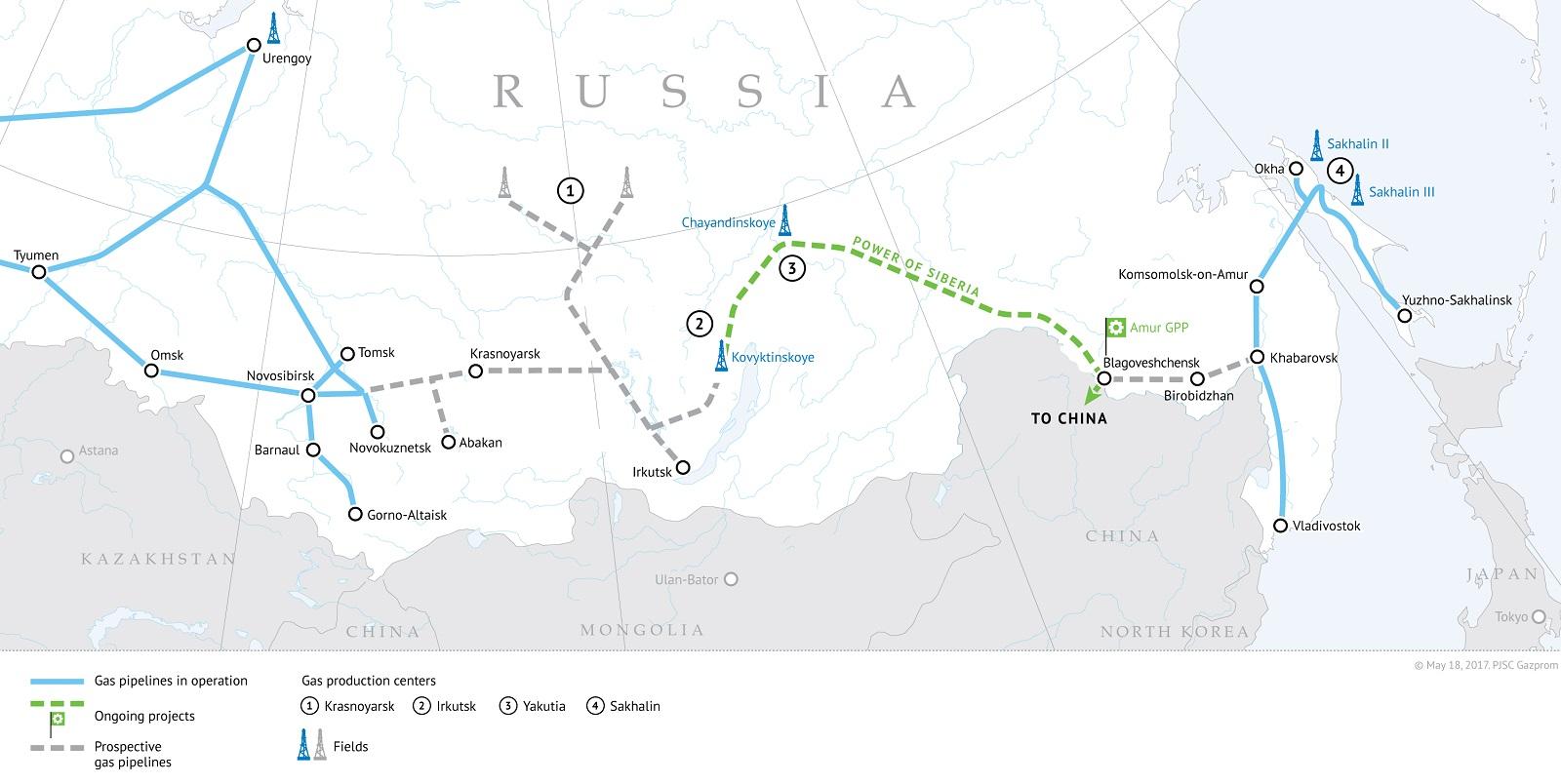 “We are currently in talks on possibly increasing gas supplies via the Power of Siberia pipeline, as well as supplies through new projects — the Power of Siberia 2 — and through the Far Eastern route. If new projects are implemented by 2035, the share of Gazprom’s supplies may rise to 13% in consumption and to 25% in gas imports, and our company may become the largest supplier on the Chinese market,” board member Oleg Aksyutin said in February.

The new pipeline opens up an important new export direction for Gazprom that mostly sells its gas to Europe. Gazprom exported a record 201.8bn cm in 2018 and expects to export at least the same amount in 2019. Gazprom estimates that its share of the European gas market grew to 36.7% in 2018, from 34.2% in 2017, amid lower production in the region.

Gazprom’s head Alexey Miller earlier said that the company increased its gas output by 5.4% to 497.6bn cm in 2018, and gas exports by 3.4%, all of which goes to Europe, while the rest is sold on the domestic market.

The new pipeline opens the Asian market to Gazprom that will diversify its export business away from its current dependence on Europe at a time when relations with the west are becoming ever more fraught.

That will give the company more clout in setting prices and insure it against sanctions and other restrictions imposed by Brussels or Washington.

It will also affect pricing as the price for natural gas in Asia and Europe can be starkly different. However, as gas is mostly delivered by pipelines it difficult for Gazprom to capitalise on these price differnces.