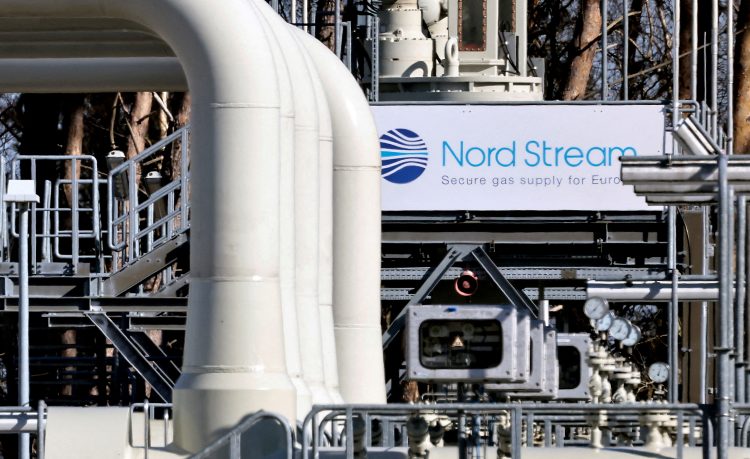 Editor’s note: No Siemens turbine for the pipeline, no gas for Germany…

Russia’s energy giant is threatening to send less gas to Europe — but Germany, one of its main importers, has rejected the idea.

Majority state-owned Gazprom said Monday that due to unforeseeable circumstances it is not in a position to comply with gas contracts in Europe.

Germany’s energy firm, Uniper, confirmed to CNBC that Gazprom had claimed “force majeure” on its supplies. Force majeure, a legal term, occurs when unforeseeable circumstances prevent one party from fulfilling its contractual duties, in theory absolving them from penalties.

“It is true that we have received a letter from Gazprom Export in which the company claims force majeure retroactively for past and current shortfalls in gas deliveries. We consider this as unjustified and have formally rejected the force majeure claim,” Lucas Wintgens, spokesperson for Uniper, told CNBC’s Annette Weisbach.

RWE, another German energy company, confirmed to CNBC that it had also received a force majeure notice from Gazprom.

Gazprom was not immediately available for comment when contacted by CNBC on Tuesday.

Officials in Germany and elsewhere in Europe have become increasingly concerned about the possibility of a complete shutdown of gas supplies from Russia. These fears intensified after Nord Stream 1 — a key gas pipeline from Russia to Germany — was closed earlier this month for maintenance work, with some doubting that flows will be fully restored after the work is concluded on July 21.

European nations received about 40% of their gas imports from Russia before it invaded Ukraine. European officials have been scrambling to end this dependency, but it’s a costly process and hard to achieve overnight.

Gazprom PJSC declared force majeure on at least three European gas buyers, a move that may signal it intends to keep supplies capped, according to people familiar with the matter.

The Russian gas giant — which had already been curbing exports to Europe and closed its main pipeline for maintenance earlier this month — said in a letter dated July 14 that the legal clause applied to supplies over the past month, said the people, who asked not to be identified because the information is private.

Gazprom has been delivering less gas than ordered by customers over the past month, with the company citing problems with turbines at its main pipeline to Europe that ends in Germany. Flows via Ukraine have also declined since one of two main entry points on the border with Russia was shut due to the war.

It “does feel like a signal that the low flows could continue for longer than just the scheduled maintenance period,” said Trevor Sikorski, head of natural gas, coal and carbon at Energy Aspects Ltd.

2 Comments
Leave A Reply
Cancel Reply
Telegram Group
AE has a supporting readers Telegram group where we hang out and exchange leads and takes. If you have ever donated to AE drop me a line on email and I'll send you the link to join.
Anti-Bellum
Antiwar.com
Brownstone Institute
Edward Slavsquat
Fourth World
Swiss Policy Research
The New Kremlin Stooge
Read the rules before you think about leaving a message
Anti-Empire