France and Turkey at Odds as Armenia-Azerbaijan Fighting Divides NATO 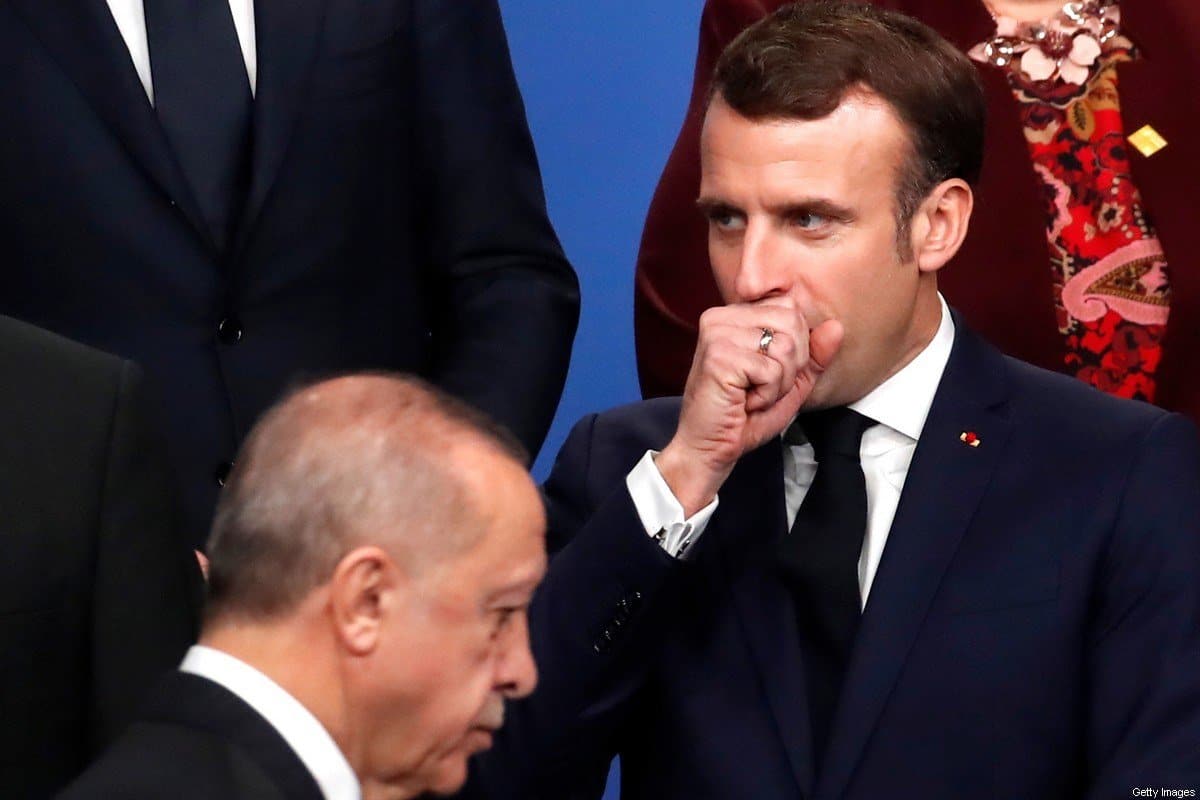 NATO allies France and Turkey traded angry recriminations on Wednesday as international tensions mounted over the fiercest clashes between Azerbaijan and ethnic Armenian forces since the mid-1990s.

On the fourth day of fighting, Azerbaijan and the ethnic Armenian enclave of Nagorno-Karabakh accused each other of shelling along the line of contact that divides them in the volatile, mountainous South Caucasus.

Some of Turkey’s NATO allies are increasingly alarmed by Ankara’s stance on Nagorno-Karabakh, a breakaway region inside Turkey’s close ally Azerbaijan that is run by ethnic Armenians but is not recognised by any country as an independent republic.

Echoing remarks by President Tayyip Erdogan, Foreign Minister Mevlut Cavusoglu said on Wednesday Turkey would “do what is necessary” when asked whether Ankara would offer military support if Azerbaijan asked for it.

Azerbaijan’s president, Ilham Aliyev, later thanked Turkey for its support but said his country did not need military assistance. [But is absolutely accepting it.] Fighting would cease if Armenian forces immediately “leave our lands,” he said.

French President Emmanuel Macron, whose country is home to many people of Armenian ancestry, hit back during a visit to Latvia. He said France was extremely concerned by “warlike messages” from Turkey “which essentially remove any of Azerbaijan’s inhibitions in reconquering Nagorno-Karabakh”.

Russian Foreign Minister Sergei Lavrov said Moscow was willing to host the foreign ministers of Armenia and Azerbaijan for talks, his ministry cited him as saying.

He held separate phone conversations with both foreign ministers, and the ministry said he called for a ceasefire and a halt to “provocative warlike rhetoric”.

Lavrov said Russia would continue to work both independently and together with other representatives of the Minsk group of the Organization for Security and Cooperation in Europe (OSCE) to mediate in the conflict.

France has said it wants the Minsk Group – which is led by Moscow, Paris and Washington – to address the conflict. European Union leaders will also discuss it at a summit later this week, a German government source said.

Nagorno-Karabakh, a mountainous enclave, broke away from Azerbaijan in the 1990s in a war that killed an estimated 30,000 people and displaced hundreds of thousands.