Should places as disperate as Louisiana and Maine really be ruled by the same abusive, hypocritical, irresponsible, sanctimonious, and incompetent DC elite? 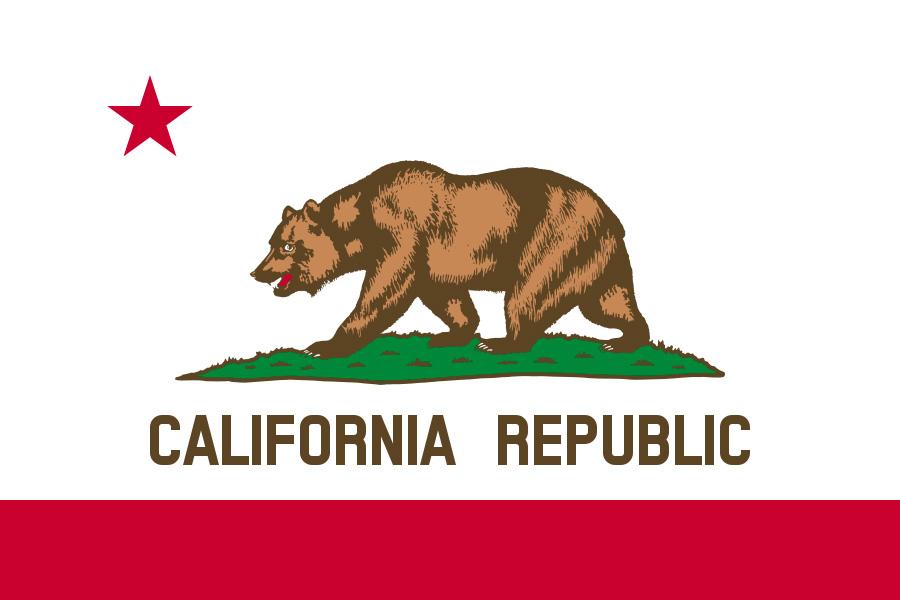 President Donald Trump wants to purchase Greenland, a self-governing territory of Denmark. “Strategically, it’s interesting,” he observed, though “it is not number one on the burner.”

Greenlanders were a bit blunter. Inuit Maya Sialuk told the Wall Street Journal: “We are still trying to recover from a colonization period of almost 300 years. Then there is this white dude in the States who’s talking about purchasing us.”

Trump, always in character, called the Prime Minister’s response “nasty” on Wednesday and abruptly canceled a bi-lateral meeting with her government planned for next month.

In 1867, Secretary of State William Seward, who orchestrated the acquisition of Alaska, proposed buying Greenland. In 1946, the Truman administration did likewise. Both times, the Danes said no.

Greenland is not just a place; it is a territory of 56,000 people who largely govern themselves—with a parliament and prime minister—other than in international affairs, which Copenhagen manages, though in consultation with the locals. In fact, internationally Greenlanders are viewed as an independent people. The original residents were Inuits. Vikings showed up in the 10th century, and the territory eventually became part of Norway, and then Denmark.

Greenland is obviously strategic—it is close to America and hosts Thule Air Base. However, one should not oversell its value to American interests. The Washington Examiner grandly declared that Thule “gives the U.S. military the means to deter and defeat prospective aggression.” Aggression by whom? A sneak attack by the Russkies or Chinese launched from the Arctic seems, well, unlikely.

Anyway, no one expects NATO member Denmark to hand over the island to a hostile power. Last year, Washington opposed Chinese financing of three airports, and Denmark’s government found other funders. Canada and Mexico are even more strategic and the U.S. isn’t trying to buy them. (Although Americans once unsuccessfully attempted to conquer Canada and considered annexing all of Mexico, instead of the half that Washington seized after winning the Mexican-American War.)

Most everyone is making the issue about America; at least the Examiner remembered that the U.S. would be, er, buying people. But, it explained, don’t worry, “this isn’t just about American interests. Greenland’s small population also has everything to gain from a massive influx of American investment. The surge in tourism alone would surely offer a vast untapped potential.”

It’s not clear why U.S. firms would suddenly invest in a largely icebound territory that lies mostly north of the Arctic Circle. And what is stopping tourists from going today? Maybe Greenlanders don’t want to be overwhelmed by their much larger neighbors.

While talking about the potential financial benefits for Denmark, columnist Quin Hillyer pronounced, “The wishes of Greenland’s current population should be considered.” Only “considered”? They rule themselves. Would the U.S. seriously contemplate taking control if they didn’t want to join the American colossus? Surely thousands of people should not be bartered as if they’re an oil field or coal mine.

While the Examiner lauds the possibility of Greenland’s “inhabitants joining our national family,” they might not have the same desire to be ruled by the imperial city of Washington, D.C. Can’t say I blame them. America remains exceptional in many ways, but it’s ruled by an abusive, hypocritical, irresponsible, sanctimonious, and incompetent elite—at best legal guardians, not parents—living far distant and with only minimal concern for the “family’s” welfare.

Power is increasingly concentrated in Washington. The federal government exercises ever more authority over ever more aspects of Americans’ lives. Interest group politics has grown more feverish and vicious. In recent years the U.S. has even been moving in the wrong direction on economic liberty. Although it remains ahead of Denmark on the Economic Freedom of the World ratings, on the similar Index of Economic Freedom, Denmark is just one position and a fraction of a point behind America. Most of the Scandinavian countries are redistributionist rather than socialist, and employ less intrusive regulation than the U.S.

People have long been concocting new schemes to expand the American Empire. In the early days, Washington conquered nearby territories; then it acquired more distant possessions. These days, outright aggression is frowned upon, so expansionists must be more nuanced. For instance, before the possibility of Canada dissolving was mooted, even Patrick Buchanan, who had long argued against America’s warfare state, listed the seceding pieces Washington should snag.

However, the U.S. already is too big. With nearly 330 million people, there is no “national family.” California is a fabulous place, but a majority of its citizens want to base policy on dirigiste economics and identity politics. Why not let them go their own way, rather than whine when the Electoral College prevents them from imposing their self-absorbed fantasies on everyone else?

Equally caustic judgments could be made against other sections of America, such as the South, Rust Belt, and New England. Books have been written about breaking the U.S. into pieces. In this case, secession, or “separation,” would have nothing to do with race and slavery. Rather it would be about community, commitment, family, communication, unity, compassion, responsibility, humanity, and scale.

Americans from everywhere should live in peace. But there is no reason why everyone needs to be forced into the same massive political aggregation, with one faction or another constantly attempting to seize control of the whole.

Thinking creatively could yield additional benefits. Why not sell off California to the highest bidder? That could raise a good chunk of money to pay down the national debt. Put Hawaii on the market. Mark Zuckerberg, Bill Gates, or perhaps some Russian or Middle Eastern billionaire might make it worth Americans’ while to yield the Pacific paradise. If not Hawaii, then perhaps American Samoa and the Commonwealth of Northern Marianna Islands.

The Midwest, with its big agricultural production, would be in high demand. China might pay a hefty price—after all, it has a lot of people to feed! There might even be a market for progressive enclaves: San Francisco, Austin, Madison, New York City, Atlanta, and more. Bundle them together and see what the market will bear. Maybe a British government under Prime Minister Jeremy Corbyn would make an offer. It would be a once in a lifetime opportunity to acquire America’s commanding heights of left-progressivism.

Another alternative would be to have U.S. communities go the way of Greenland—that is, become autonomous territories under Danish control. For example, Springfield, Virginia, where I live, could offer to sell to Denmark. No more being forced to support the American imperium.

What is not to like about Greenland’s situation? Once an active, militaristic, and colonial power, Denmark has left those days behind. Now it is a small, inoffensive, constitutional monarchy. [When it’s not signing up for NATO’s adventures in Afghanistan and the Balkans.] It survived World War II and protected its Jewish population. It’s a small, human-sized country, with fewer than six million people; it’s wealthy, democratic, and, according to a UN survey, for what that’s worth, the world’s happiest place.

Perhaps most important, the Danish military has only about 27,000 people in uniform. New York City alone has 36,000 police officers. That means Denmark really can’t wander the globe bombing, invading, and occupying other nations, unlike Washington, which seems to believe Americans cannot be happy unless they’re at war.

Denmark exercised exceptionally good judgment by remaining neutral in World War I, perhaps the stupidest modern war with the greatest long-term consequences. In contrast, America, led by the sanctimonious megalomaniac Woodrow Wilson, voluntarily, even enthusiastically, entered that conflict. World War I brought forth communism, fascism, Nazism, and World War II. Had Washington stayed out, a compromise peace was most likely; the result would have been unsatisfying, but far better for humankind. Denmark’s perspective was the right one, and American policymakers were wrong.

President Trump should leave Greenland alone. It isn’t Denmark’s to sell and it isn’t in America’s interest to buy. This nation’s problems have resulted not from a lack of territory, but from its transformation from a democratic republic to a global imperium. No wonder Mute Bourup Egede, who heads a Greenland independence party, observed: “America will always have an interest in Greenland. Our country will always be ours.” As it should be.