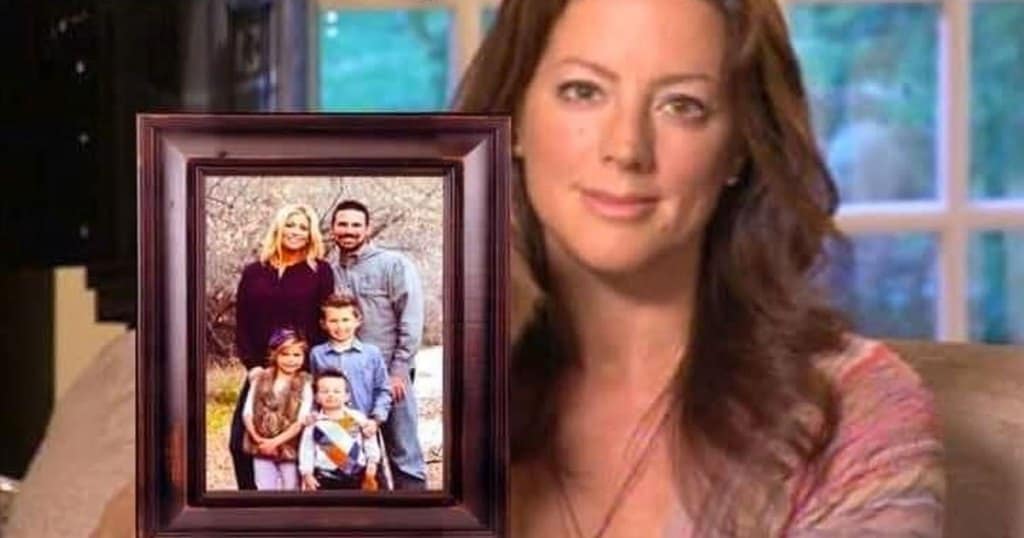 For just $600, or $1.64 a day, you can sponsor an American family put into destitution by their government for their own good.

The Celebrities for Forgotten Americans charity is spearheading the effort.

“It’s not much, about the cost of a cup of coffee a day,” CFA Chair Sarah McLaughlin said. “That’s why we’re asking people around the world to help these poor American families.”

The United States government wants to send billions of dollars to other countries but can’t afford $600 for each American.

“Even some Americans can still afford to help out other Americans. If you’re a lobbyist or employee the Kennedy Center, the government has made you a millionaire while destroying every small business. Please, sponsor a fellow American today,” McLaughlin said.

16 Comments
Leave A Reply
Cancel Reply
Telegram Group
AE has a supporting readers Telegram group where we hang out and exchange leads and takes. If you have ever donated to AE drop me a line on email and I'll send you the link to join.
Anti-Bellum
Antiwar.com
Brownstone Institute
Edward Slavsquat
Fourth World
Swiss Policy Research
The New Kremlin Stooge
Read the rules before you think about leaving a message
Anti-Empire