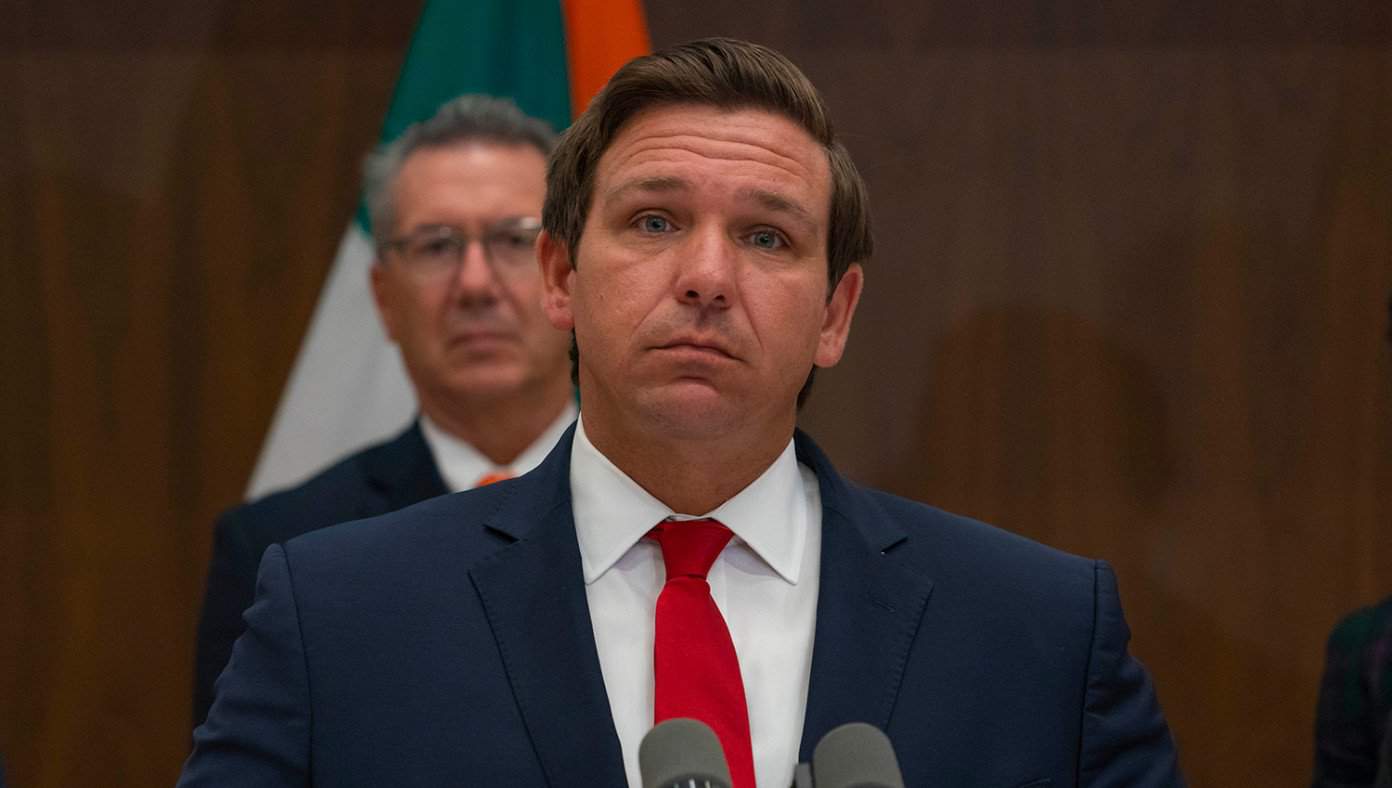 While many governors followed Science and shut down their states early and still have stay-at-home orders in place, Florida kept its beaches open through Spring Break and has already begun its reopening plans. Science says Florida should have seen skyrocketing deaths from COVID-19, but instead Florida — despite its large elderly population — has not seen anywhere near the number of problems faced by states like New York and New Jersey. This has been ruled to be in complete defiance of Science.

“We had good Science telling us Florida should have seen massive deaths,” said far right-wing conservative Washington Post columnist Jennifer Rubin. “And now Florida is undermining our trust in Science by not dying. We cannot tolerate this. More Floridians need to die. To die for Science.”

California Governor and Science believer Gavin Newsom agreed. “Ron DeSantis is a witch! Burn him!” Newsom said about the Florida governor. Experts widely believe DeSantis used something anti-Science — like black magic — to violate what Science said should be true.

There is now a movement by Science-believing Democrats to actively try to infect Floridians to try to get their death count to match projections. Democrats have also called for DeSantis to be put in some sort of Science prison — a cage made using force fields or lasers or other Science things — though it is unknown if that would be able to imprison him, considering his Floridian black magic.