Feds to Biden: You’re Not Getting Transition Funds Because You Haven’t Won Yet 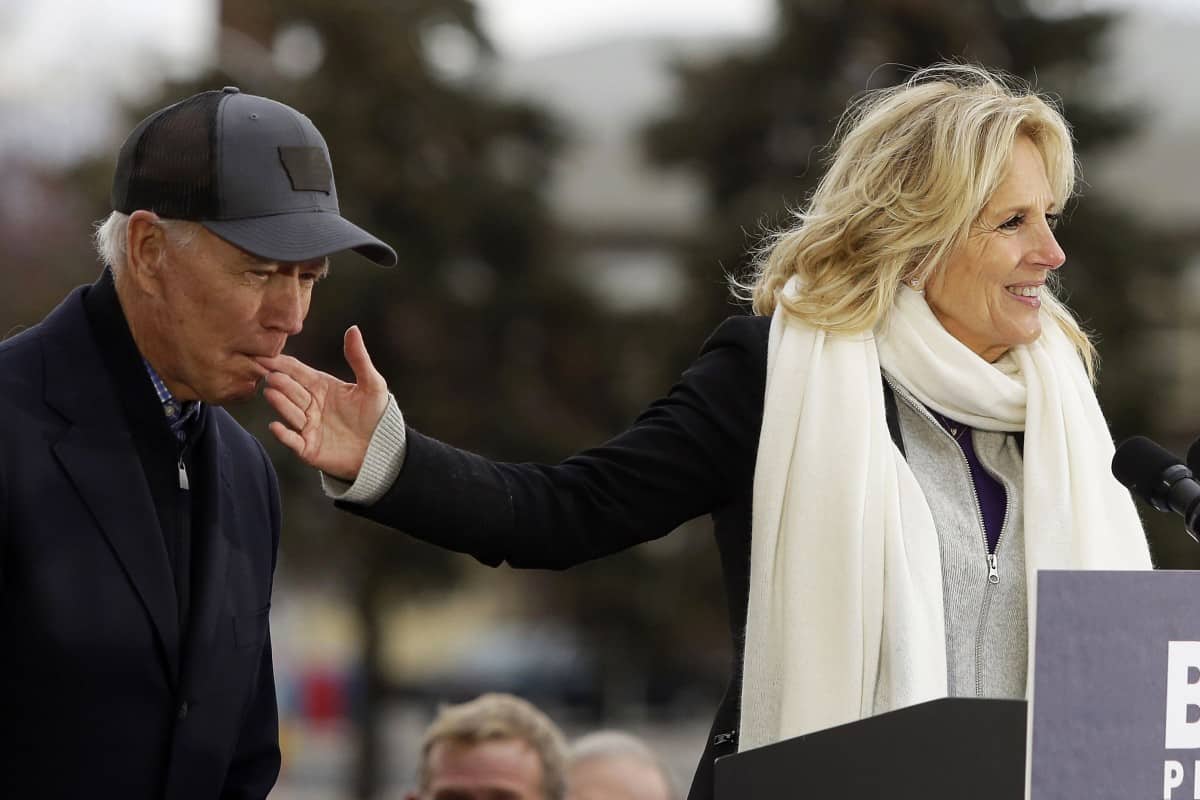 The General Services Administration is refusing to turn over nearly $10 million in federal dollars to the Biden camp to begin the transition between administrations, saying the funding won’t be given until it “ascertains the apparent successful candidate once a winner is clear based on the process laid out in the Constitution.”

Which, to those who errantly believe it’s up to cable news outlets to call a presidential race, is very upsetting.

“An ascertainment has not yet been made. GSA and its administrator will continue to abide by, and fulfill, all requirements under the law,” GSA spokeswoman Pamela Pennington said in a statement, reiterating that “the GSA administrator does not pick the winner in the presidential election.”

Pennington added that the GSA is providing the Biden team with whatever aid is currently allowed under the law, but won’t hand over any resources that can only be given once an official winner is declared.

“The administrator’s ascertainment is done for the purposes of making services provided by the PTA available. Until an ascertainment is made, the statute allows for the Biden Transition Team to continue to receive the preelect services from the government (e.g., limited office space, computers, background investigations for security clearances). GSA has met all statutory requirements under the PTA for this election cycle and will continue to do so.”

Back in February, Congress had allocated $9.9 million in federal funding to help with a potential transition between administrations.

But contrary to what many in our woefully uneducated American society believe, it’s not up to CNN, Fox News, Hollywood celebrities or Twitter to determine who won a presidential race. It’s up to Congress and the Electoral College – neither of which have made an official determination on the winner of the 2020 election, which is now tied up in litigation across several key battleground states as the Trump administration has made multiple claims of potential voter fraud and ballot count manipulation. 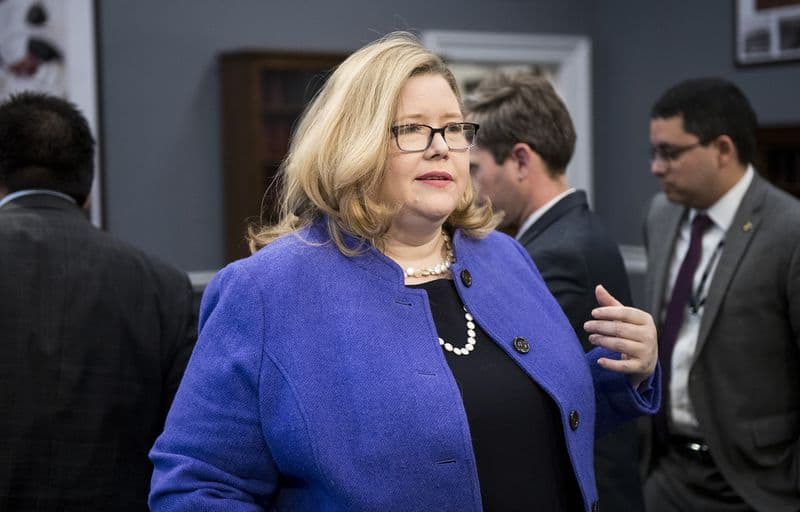 Editor’s note: In the text that follows Bloomberg tries to scapegoat and demonize the GSA head for not releasing the funds, albeit it explains itself this is perfectly normal for a contested election result. Nonetheless, it fills in some important blanks.

A little-known agency head who has delayed triggering a formal government transition to the Biden administration has been a top official at the organization when it sided with President Donald Trump in disputes.

Emily W. Murphy, the Trump-appointed administrator of the General Services Administration, has not yet declared Joe Biden as the apparent winner of the presidential election, a decision that would unlock millions of dollars in transition funding but contradict Trump’s unfounded assertion that he won.

Murphy, who declined through a spokesperson to comment, was at the GSA when it decided to keep housing the Trump International Hotel in downtown Washington’s Old Post Office Pavilion and when it abruptly reversed plans to relocate the nearby FBI headquarters that could free up real estate for a competitor.

That record is raising scrutiny of Murphy’s role under federal law ascertaining the winner of the presidential contest. Democrats and the Biden transition team have called on Murphy to confirm the projections made by independent media organizations on Saturday based on state vote totals and projections.

“She has a history of being subservient to President Trump,” said Representative Gerald E. Connolly, a Democrat from Virginia who heads a House oversight subcommittee on government operations. Connolly called on Murphy to “do the right thing” and “begin the Biden transition without delay.”

Whenever the GSA makes the call it will launch a new phase of the presidential transition, allowing the Biden-Harris team to fan across the federal government, access expanded office space, start tapping into millions of dollars of funding and study detailed agency briefing books.

The GSA’s role is dictated by the 1963 Presidential Transition Act, which Congress has updated several times in a bid to promote peaceful, orderly handoffs and limit any national security vulnerabilities during the transfer of presidential power.

The ascertainment is usually routine, often happening without fanfare before dawn the morning after Election Day. This year, it’s anything but, as Trump insists “this election is far from over,” and mounts legal battles and recounts in several states.

The controversy over the GSA’s ascertainment is now creating drama for the normally low-profile agency that acts as the U.S. government’s landlord, managing federal buildings nationwide with a staff of about 11,000 and a roughly $30 billion annual budget.

A Biden transition official said the team is considering its options, including legal action, to pressure the agency, but declined to detail the moves it is considering. Federal law doesn’t dictate how Murphy should make the decision, and it’s not clear what legal resource the Biden-Harris team would have to challenge protracted delays.

Murphy could wait until the Dec. 14 meeting of the Electoral College — which would track the timeline under the Clinton administration in 2000. Then, the GSA waited to make the determination until after the Supreme Court’s Dec. 12 ruling in Bush v Gore, which awarded the presidency to George W. Bush.

“An ascertainment has not yet been made,” the agency said in an emailed statement Monday. “GSA and its administrator will continue to abide by, and fulfill, all requirements under the law and adhere to prior precedent established by the Clinton administration in 2000.”

Although the formal transition is on hold waiting for the GSA’s declaration, the federal government has been preparing for months. And the Biden-Harris transition team has begun informal transition work anyway, with a coronavirus task force meeting and plans to soon name some early White House appointees.

Even so, the formal transition efforts — including detailed briefings with agency officials — are critical to continuity, said former GSA Administrator Denise Roth. Delays could limit the new administration’s access to information they will need “to hit the ground running” fighting the coronavirus pandemic and shoring up the economy, she said in an interview.

“Every day that transition doesn’t take place is a potential day that the next administration doesn’t move on with its business,” Roth said.

In 2016, Roth made the ascertainment that Trump had won the contest around 10 a.m. the morning after Election Day — a decision made easier by Hillary Clinton’s concession.

At the time, Roth said she and the agency’s general counsel were weighing several considerations, including calls by major news outlets and electoral votes from the states that has been called or completed their votes.