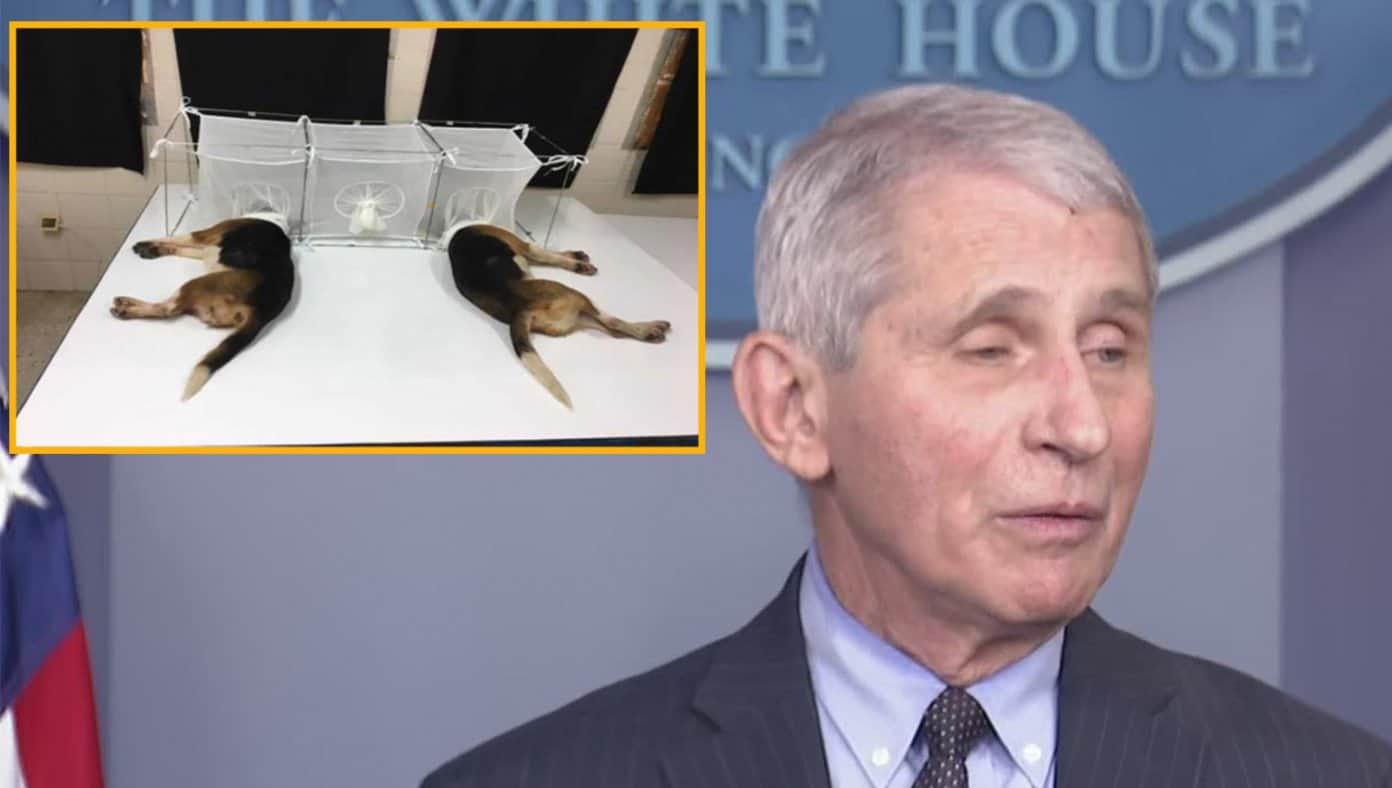 WASHINGTON, D.C.—Dr. Anthony Fauci is embroiled in controversy over his organization reportedly funding an experiment in which dogs had their heads trapped in cages and were eaten by sandflies alive, which we are told is a perfectly normal procedure performed by scientists as well as psychopathic killers in horror movies.

Fauci is hoping that the uproar over the dogs will distract everyone from something he did that was far worse: perform experiments on the populace of the United States for the past eighteen months.

“Now that everyone’s upset about the puppies, maybe they’ll forget about how I played god with their lives for the last year and a half,” he confided to a friend, according to an anonymous source. “Everyone loves puppies. Well, except me, because I’m an evil bad guy. But people get real mad when you kill dogs for some reason. They’ll get upset about this and probably try to cancel me. You know, this whole ‘cancel culture’ thing is really getting out of hand. You torture and murder a few dozen puppies and suddenly everyone’s out to get you.”

But Fauci went on to say that he thinks it’s a positive development in the end, as “people have really short attention spans and they’ll forget that I did something way worse than off a few dumb dogs—I experimented with the lives of 330 million people and got away with it scot-free.”

Fauci then got in his evil Zeppelin and flew off to his Lair of Evilness to hatch his next villainous plot.