Fauci Goes Maskless When Cameras Turn the Other Way

People were prevented from receiving their chemo or organ transplant, or being with their loved ones as they lay dying, or holding a proper funeral for them on the account of his rules

The prophet of virus doom Dr. Anthony Fauci on a baseball field when the next closest person is 20 meters (60 feet) away, but when cameras are turned his way and he knows it:

Very exemplary. A true ambassador for mask-wearing and other COVID-fighting rules he laid down.

The same Dr. Fauci a little bit later when he is surrounded by two other people right next to him, but when cameras are turned away from him (or so he believes): Hmmm. A little bit different. So the same crusader who played a pivotal rule in laying down virus rules that denied visitation rights to the dying, caused countless to go without their chemo, or prevented them from holding a proper funeral for their loved ones, apparently believes these rules are all a crock of shit anyway, or at the very least only applicable to the plebs but not to him.

Other people can die alone and isolated for his rules, he meanwhile can’t stand to breathe continuously through a cloth for two hours for the same rules that he did so much to impose on others.

And he’s not even honest about this part. He will pretend to be such an anti-COVID trooper that he will wear a mask even when he’s on a baseball field playing sports. But surely then it would be twice as important to keep the mask on at all times while on the stands next to other people. Except the problem with that is that photos show him making hand gestures and playing with his phone, not drinking water.

Also if the argument is that the mask was hardly even necessary in the first place because that was his “close friend” and he tested negative just the day before — then why don the mask in the first place? Oh don’t tell us, it’s to lecture-by-the-deed. It’s to wield your own mask-wearing as a stick to beat other people over the head with (but then failing to properly execute even that).

The United States is controlled by Communist.

Delusional and criminal Fauci should have his license to practice medicine revoked before he does more damage. Jail the greedy fool.

He’s laughing at all the fools that ‘believe’ in the virus that has never been purified (isolated),,, so it really doesn’t exist. The tests that are about as effective as a pigskin prophylactic and notice the social distance. Now he can finally enjoy a game while the stooges are home cowering in their basement with masks on.

The biggest con ever in the world. Credit given where credit due.

Fauci is a chump. His wild pitch tells you everything you need to know about how well we handled Covid19. He is a product of our need to believe in an authority figure in a white coat is going to save us no matter how much contrary evidence we get.

BTW I don’t agree with this websites dismissal of Covid19 but that is irrelevant to my point. Fauci is a tool no matter how you look at it.

Your rights are taken.

You are manacled and ordered to stay in your camp 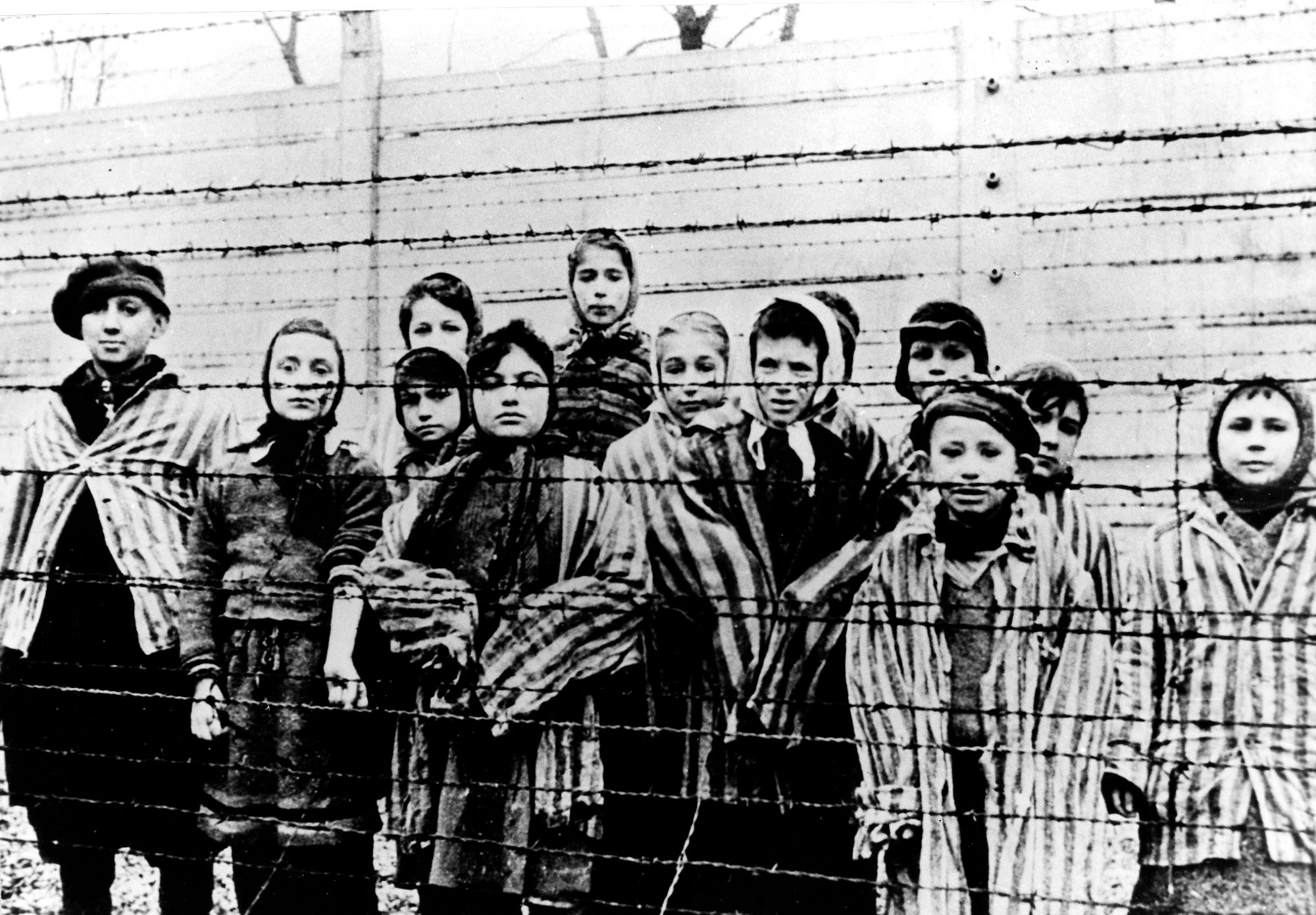 Fauci’s sole interest is in collecting licensing fees for all of the patents he has acquired while lying for the federal government.