He's also working on a representative sample test that may end the madness, finally! 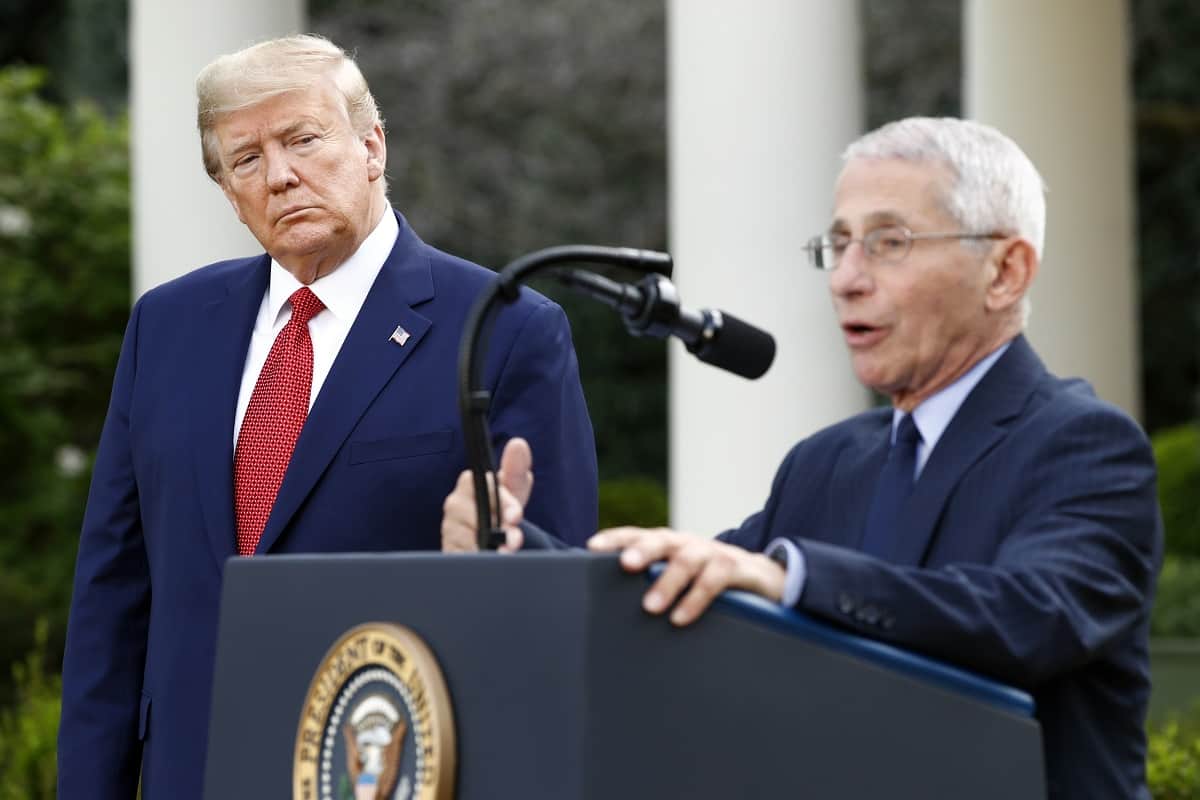 A superb interview with a truly level-headed man:

Also explains the choice we are facing is “not just dollars versus lives, it’s lives versus lives,” since a “global economic collapse will cost the lives of millions of people.” He says he is “scared to death” what the economic harakiri we are committing will do to India where he still has cousins.

Even more importantly Bhattacharya is working on a test of a representative sample of the population which will finally tell us how much SARS-CoV-2 there is out there or has already passed through us. That will allow us to finally be able to tell what is the mortality rate of a SARS-CoV-2 infection. He has had the antibodies test since two weeks ago and we can expect his first published results between mid-April and month-end. This is the guy who could conceivably break us out of jail with his study!

The No.1 Priority Right Now Is to Test a Representative Sample of the Population — Why Isn’t It Being Done?