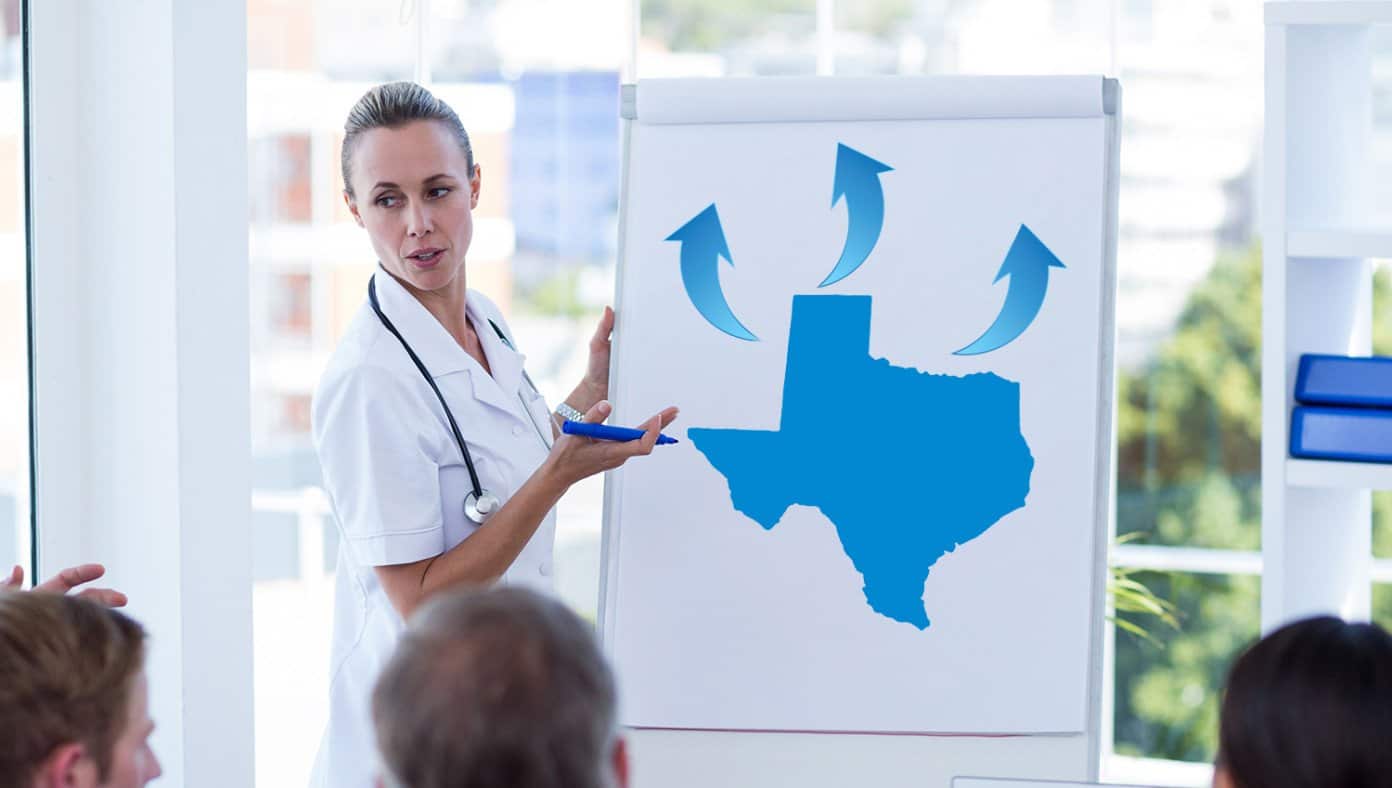 U.S.—Experts have issued a dire warning to the nation that the lifting of mask mandates, business closures, and capacity limits in Texas and Mississippi could contribute to the spread of liberty across the nation.

“As states like Texas begin to lift their mandates, we could be seeing a deadly outbreak of freedom, liberty, and personal responsibility all across the nation,” said Dr. Andy Patton of MIT. “We’re really not encouraged by the numbers here.”

“I’m worried other states will see this. People will start thinking they are supposed to take responsibility for their own health and their own decisions. And that’s just not what America is about.”

In a sweeping consensus, scientists all agreed that one state finally ending its unconstitutional mandates could lead to other states doing the same. Consequences could be severe, ranging from people doing what they want and just living their lives, to the populace attaining herd immunity and making government action on the pandemic irrelevant.

California and New York quickly responded to the declaration with emergency bans on importing any freedom from Texas, Mississippi, Florida, or South Dakota.