Ex-CIA Director Thinks US Hypocrisy About Election Meddling Is Hilarious

When the US interferes it's "for a good cause"

CIA influence is everywhere. Anywhere anything is happening which could potentially interfere with the interests of America’s unelected power establishment, whether inside the US or outside, the depraved, lying, torturing, propagandizing, drug trafficking, coup-staging, warmongering CIA has its fingers in it.

Which is why its former director made a cutesy wisecrack and burst out laughing when asked if the US is currently interfering in other democracies.

Fox’s Laura Ingraham unsurprisingly introduced former CIA Director James Woolsey as “an old friend” in a recent interview about Special Prosecutor Robert Mueller’s indictment of 13 alleged members of a Russian troll farm, in which Woolsey unsurprisingly talked about how dangerous Russian “disinformation” is and Ingraham unsurprisingly said that everyone should really be afraid of China. What was surprising, though, was what happened at the end of the interview.

“Have we ever tried to meddle in other countries’ elections?” Ingraham asked in response to Woolsey’s Russia remarks.

“Oh, probably,” Woolsey said with a grin. “But it was for the good of the system in order to avoid the communists from taking over. For example, in Europe, in ’47, ’48, ’49, the Greeks and the Italians we CIA-”

“We don’t do that anymore though?” Ingraham interrupted. “We don’t mess around in other people’s elections, Jim?”

Woolsey smiled and said said “Well…”, followed by a joking incoherent mumble, adding, “Only for a very good cause.”

And then they both laughed.

The US government’s own data shows that it has deliberately meddled in the elections of 81 foreign governments between 1946 and 2000, including Russia in the nineties. That isn’t even counting the coups and regime changes it facilitated, including right here in my home Australia in the seventies.

The US meddles constantly in other democracies, not “for a good cause” as Woolsey claims, but to advance the agendas of the loosely allied plutocrats, intelligence and defense agencies which comprise America’s permanent government. It does this not to improve or protect the lives of ordinary Americans, but to make the rich richer and the powerful more powerful, usually at the expense of the money, resources, homes, governments, livelihoods and lives of people in other countries. It does this with impunity and without hesitation.

And now we are in the middle of a steadily escalating new cold war between two nuclear superpowers, all under the extremely flimsy pretense of punishing Russia for its alleged election meddling but really to cripple the Russia-China tandem and prevent the rise of a potential rival superpower.

This is not cute. This is not funny. This is endangering the life of every terrestrial organism to advance the power-hungry geopolitical agendas of the US-centralized empire. Stop giggling, you *&% freaks. We see you.

Are they all so delusional over there 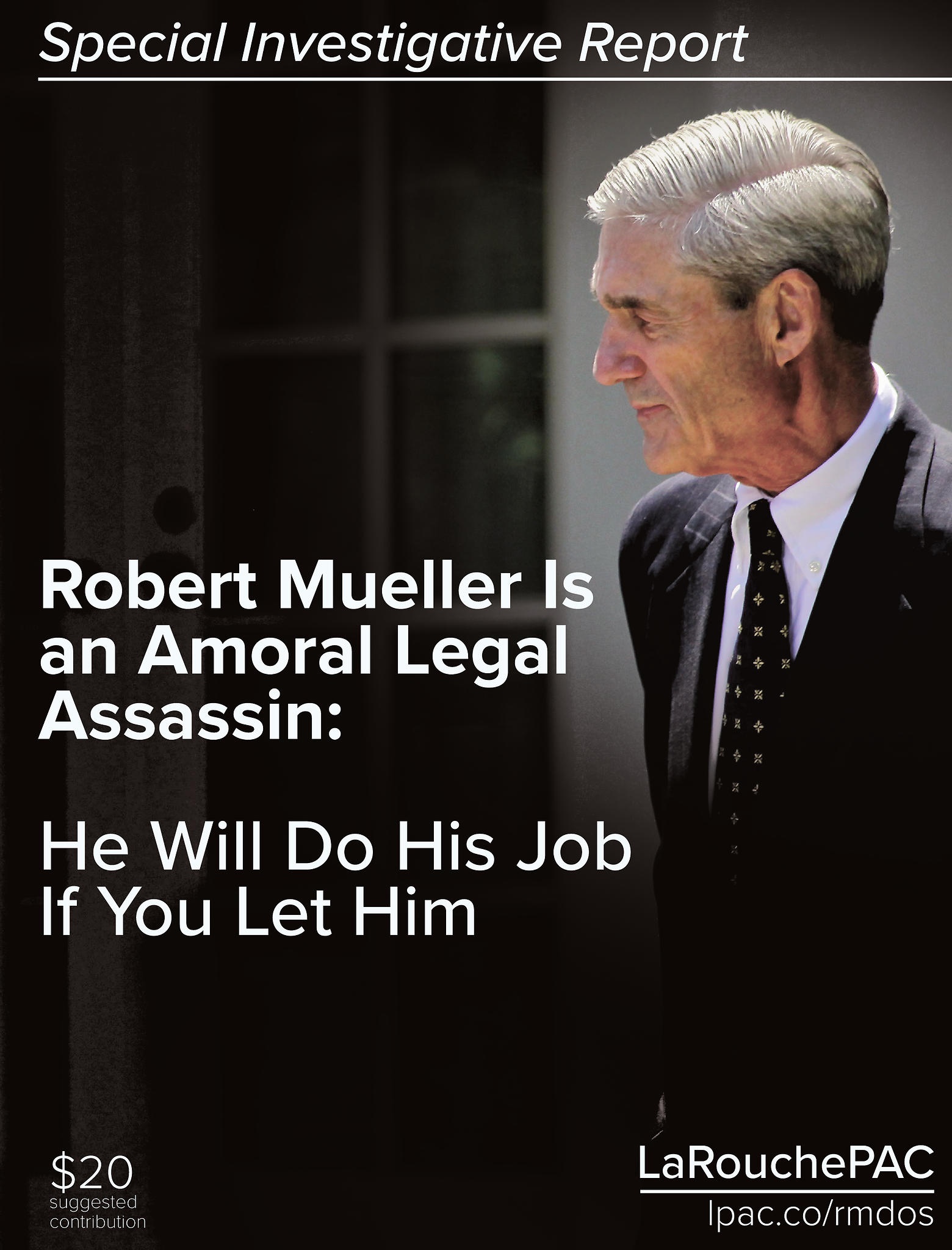