Frog legs rolled in worm flour could be the next culinary delight for European haute cuisine after the European Union gave its blessing for the first time for an insect food.

Dried yellow mealworm can now be sold across the 27-nation bloc after a Monday decision from EU governments and a food safety assessment, the European Commission said on Tuesday.

EU officials suggest it could be used as a protein boost for cookies, pasta or baked goods, as they try to reassure fussy eaters that millions of people around the world already eat insects. It’s also a more environmentally friendly alternative to rearing cattle and other larger sources of protein. The market for edible insects is set to reach $4.6 billion by 2027, according to one report earlier this year.

Some 11 other insect foods are waiting for food safety evaluations from the EU. [How nice of them to give us “alternatives” after they price us out of meat with “green” taxes.]

“It is up to consumers to decide whether they want to eat insects or not,” the EU said on its web page. “The use of insects as an alternate source of protein is not new.” [See, you don’t need cows as a source of protein after all!]

Europe is at the forefront of the burgeoning insect-protein market.@AggieDeSousa tasted some worms, crickets and grasshoppers pic.twitter.com/yMZ7amjTGR

The EU rams everything down it’s subjects throats, why not insects. Let them eat worms. 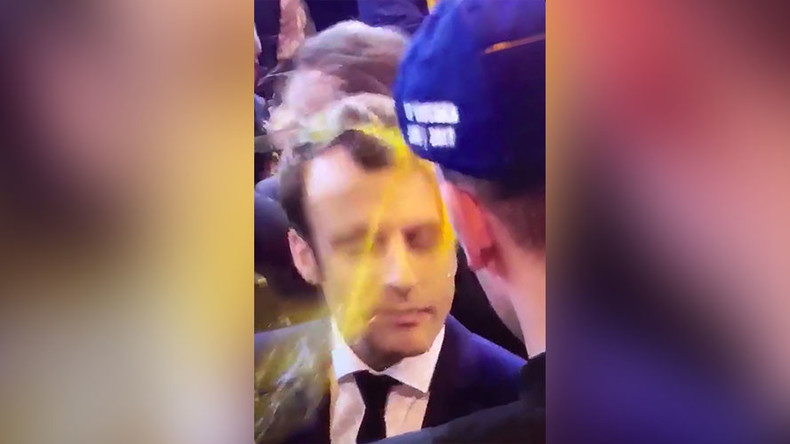 All these smiling parasites ……………

A female fish lays millions of eggs. Most of the earth’s surface is covered in water. Fisheries can be created in the ocean with no need for land. Why not fish? Why not seafood? Why insects?

When the Japanese start off loading their nuclear contaminated water into the ocean,you won’t be eating too much fish thereafter.

They’ve been doing this since the tsunami.
Reliable source of say the pacific ocean is nearly dead.