Hit €345 per megawatt-hour. Before last year it never surpassed €30 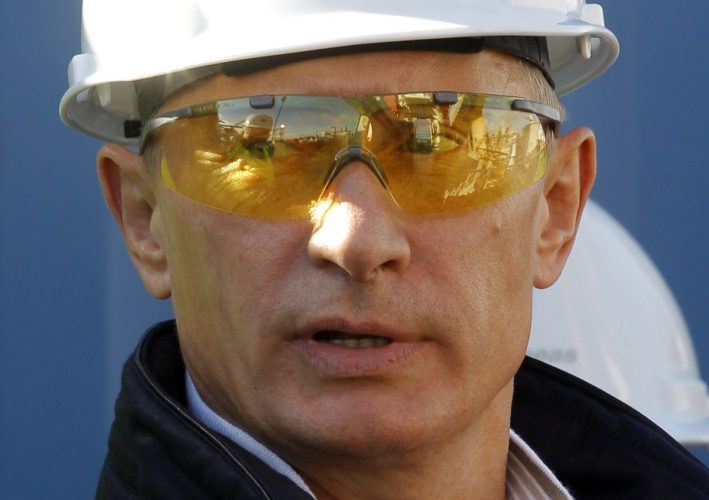 Natural-gas prices shot to record highs in Europe as intensifying fighting in Ukraine threatened to reduce supplies of the heating and power-generation fuel from Russia.

Russian gas is still flowing through Ukraine in large quantities to customers in Europe. However, traders fear those supplies could be cut off as Russia intensifies its fighting, and that Russian gas supplied via other pipeline routes might get disrupted by Western sanctions on Moscow. Alternatives such as liquefied-natural gas from the U.S. would struggle to fill the hole left if Russian exports were removed, and come at huge expense as Europe competes with other gas-consuming regions for scant supplies.

Those concerns drove futures contracts for gas in the northwest European market up 42% compared with Friday’s close to more than 270 euros, equivalent to $293, a megawatt-hour Monday. Earlier in the session, prices hit a record high of 345 euros.

Before Friday, prices had never topped 200 euros, according to FactSet data stretching back to 2013. Before last year, they had never surpassed 30 euros.

The surge in prices for a fuel widely used to heat homes and generate electrical power threatens to cause economic disruption in Europe, where energy-intensive industries including fertilizer and metal producers already had cut output in 2021 when prices were well below where gas traded Monday.

The rise will likely cause difficulties for the European Central Bank, which has taken a more cautious approach to raising interest rates than the Federal Reserve and Bank of England in the face of rising inflation.

The prospect of rapidly rising energy prices in Europe, which gets about 40% of its gas supplies from Russia, prompted the European Union and U.S. to refrain from including oil and gas in their initial rounds of sanctions. The U.S., however, said this weekend it is working on plans for an embargo on Russian oil with its allies.