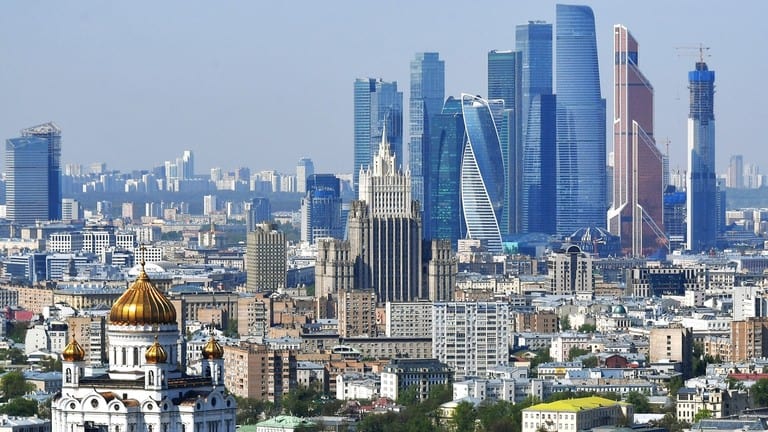 Putin, who once called for a Europe from Lisbon on the Atlantic to Vladivostok on the Pacific, now says Russia is a distinct civilization, ie distinct from the West and Europe:

President Vladimir Putin has compared his multi-ethnic and multi-faith nation to an entire civilization, saying that if Russia is to maintain its independent status, it has to develop its own cutting-edge technologies.

In an interview that aired on Sunday, Putin told the Rossiya-1 channel that Russia was “more than merely a country, but truly a distinct civilization.” Being “a multi-ethnic country with many traditions, cultures and faiths,” the nation has to maintain its status and power by nurturing modern tech, he said.

The interview was recorded in late September, but has only now been made public. It focused on Russia’s need to lead the research into technologies such as artificial intelligence and advanced genetics to maintain a competitive edge and defend its independence.

Those are confident-sounding words. Too bad there was not more of that confidence on display during the coronavirus spook when it instead fell on Lukashenko’s Belarus to show what this distinct (East) Slavic/Orthodox/Eastern civilization was all about: 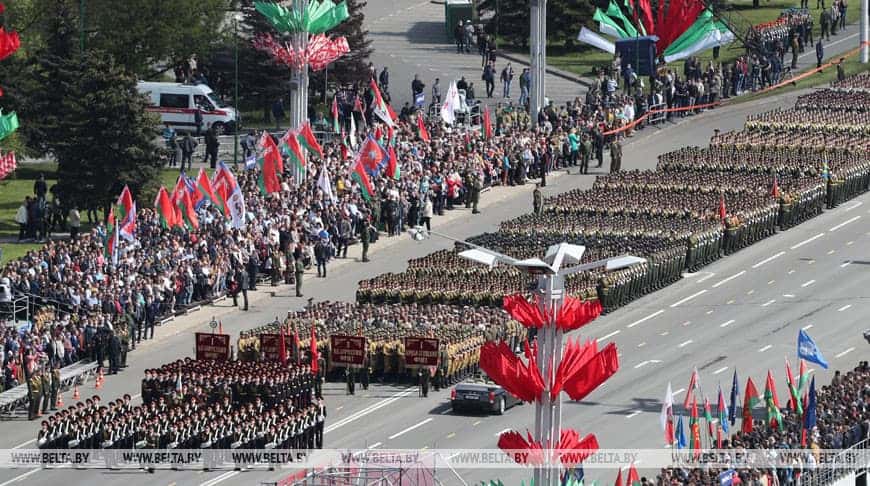