EU Wants to Be Part of Russia Security Talks. Pity That It Rejected Talks With Moscow in June

Keep having Brussels wagged by neocons and Lithuanians... 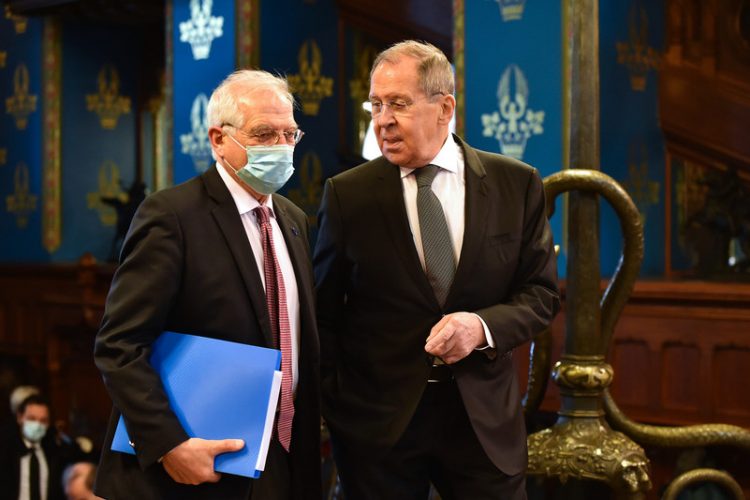 What a difference half a year makes. Last June, Brussels was aghast at a Franco-German proposal for the EU to sit down with Russian president Vladimir Putin. Now, Brussels is outraged that it has been snubbed in favour of the US and Nato, and has demanded to be given a chance to talk with the Kremlin next week about Ukraine.

Josep Borrell, head of the EU’s foreign and security arm, who has personal experience of what it feels like to be dismissed as a geopolitical lightweight by Moscow, has said that the EU “cannot be a neutral spectator” when European security is being discussed. The Kremlin would beg to differ.

As many EU officials privately admit to Europe Express, the bloc only has itself to blame for not being seen as a worthy defence and security sparring partner, given that it is riven by disagreements and division in precisely these areas.

Case in point: the EU-Nato declaration. With 21 countries members of both organisations, agreeing on a largely symbolic statement of co-operation that effectively reinstated those made in 2016 and 2018 was supposed to be a simple task.

But despite a majority of member states calling on EU Council president Charles Michel to make short work of a draft submitted in September by Nato, it has been delayed into this year.

That, by accident or — more likely — design, brings the debate over its contents under the French EU presidency, and the Elysée’s belief that the EU needs more “strategic autonomy” and defence capabilities independent of the US-led military alliance.

Speaking of France, while Borrell calls for a united EU voice to speak with Russia, Paris and Berlin are instead sending envoys to talk to Moscow privately. That will please the Kremlin, which, of course, prefers talking to individual countries anyway as it is easier to work out where their geopolitical and business interests align.

Eastern EU states, who are members of Nato precisely because they fear [hate] Russia and are wary of their western colleagues going soft on Moscow, will get their time across the table with the Russians next Wednesday, when the Moscow delegation sits down for a summit with the alliance.

But the Russians will come to Brussels for the Nato headquarters, not the EU’s. Despite Borrell’s chagrin, the EU will need to accept its role as a neutral spectator — and readouts from the meetings after they conclude.

For all the dreams of “strategic autonomy” and Michel’s proclamation that 2022 will be the “year of European defence”, when Moscow needs to talk power politics, it knows who to call. 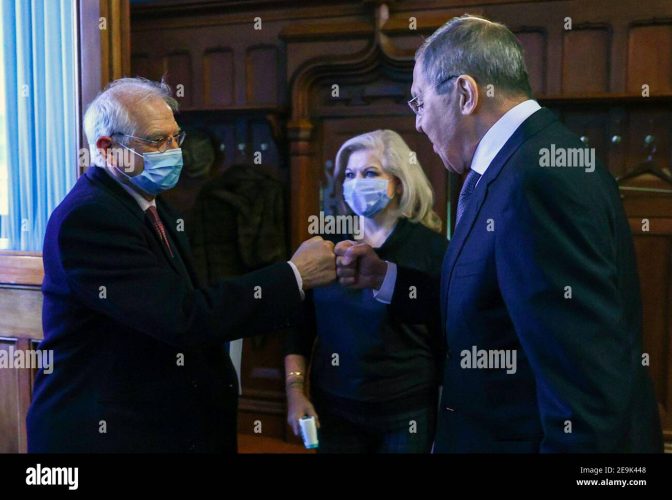 2 Comments
Leave A Reply
Cancel Reply
Telegram Group
AE has a supporting readers Telegram group where we hang out and exchange leads and takes. If you have ever donated to AE drop me a line on email and I'll send you the link to join.
Anti-Bellum
Antiwar.com
Brownstone Institute
Edward Slavsquat
Fourth World
Swiss Policy Research
The New Kremlin Stooge
Read the rules before you think about leaving a message
Anti-Empire