Elaborating on Thursday evening’s report that US tanks are going to be sent to Syria, Defense Secretary Mark Esper confirmed Friday that the US is sending “mechanized forces” into the area around some eastern Syria oil fields, with an eye toward retaining control over the oil.

Over the past week, US officials have emphasized that military operations in Syria are now more or less wholly about oil, with some lip service to preventing ISIS’s return. Esper suggested US forces need to keep ISIS from the oil, though other officials have said the US need to keep the oil from Syria, or from Iran.

I really enjoyed my conversation with General @MazloumAbdi. He appreciates what we have done, and I appreciate what the Kurds have done. Perhaps it is time for the Kurds to start heading to the Oil Region!

Whatever the case, the US wants to keep the oil away from anything that is not the US. Hoping to set up a long-term US control of the region, President Trump has also suggested that the Kurds, in the course of getting chased out of northern Syria, consider moving to the area around the US-occupied oil fields.

The US had previously been on the way out of Syria, with Turkey invading the northeast, but the Trump Administration has subsequently shifted its priorities to controlling the oil, and Trump in particular has been keen to make oil the new metric for the war’s success.

The Oil Fields discussed in my speech on Turkey/Kurds yesterday were held by ISIS until the United States took them over with the help of the Kurds. We will NEVER let a reconstituted ISIS have those fields!

While this is just another basic excuse for military engagement, same as any other, the deployment of tanks into the area suggests the US is envisioning this being a very long-term operation.

I have to thank Esper’s for the great belly laugh. “Mechanized forces” ie tanks, in the open desert, where EVERYONE is packing RPG’s and ATGM’s. Never mind the RuAF and SAF. I wonder how much the Death Cult USofInsanity is willing to hold on the SYRIAN oil fields as the mechanized armour is being melted.

Correct, but Washington believes (so far correctly) that Syria, Russia, Iran and Hezbollah don’t have the stones to directly attack the US occupation. Maybe that’s a good thing Assad and Putin thinking with their heads and not their gonads.

of course the image does not reflect reality.
it is a stock image.
when you look at the “mechanized forces” images on SouthFront there ain’t no tanks.

not going to happen.
just another dead-end.
they are surrounded by everyone that doesn’t like them.
how long do you think it will take before these fields are burning.
how long before the oil convoys start taking hits.

inviting the kurds in is a great idea. lmao

How much longer can this crap go on? It is one outrage after another. What is it going to take to get ‘the West’/US to behave itself–complete dollar collapse?, a military ass-kicking? Whatever it is–the sooner, the better.

1983 Lebanon “guerrilla warfare” is in order. The Yanks ran scared Once they can run scared again.

But Lebanon itself is now apparently in line for US/Israel disruption.

I am attaching this link for the second time https://tass.com/defense/1085449

Interesting that no mention of Israel is made.

The tanks “guarding” the oil are unquestionably Israel’s consolation prize for losing the long proxy war in Syria.

How better to weaken a county than to seize one of its major assets?

Of course, the act is intended to weaken the almost-reunited country, one which Israel literally hates.

America still does iron well.. but not as well as when we made the real iron. 🙂 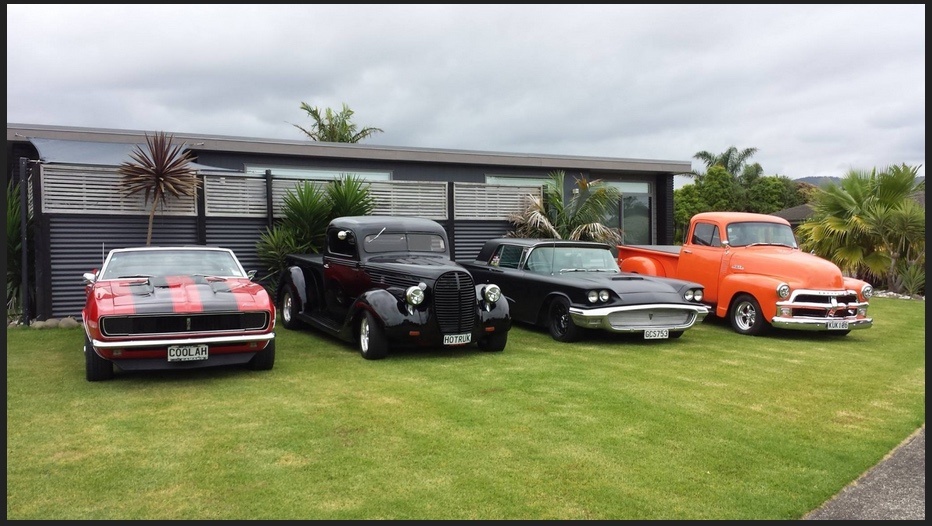