Erdogan Meets Putin With a Weak Hand, Has Shown Himself Weak at Home and on the Front

49 percent of the Turkish public believes Erdogan’s incursion into Syria’s Idlib is “unnecessary”, only 31 percent are backing it as “necessary”. Even the second group is only backing it because it buys into Erdogan’s narrative that it’s about stopping the flow of refugees. The support may fall further when it dawns on them it’s really about salvaging Erdogan’s sagging global prestige that he so badly needs for his claim as the unofficial leader of the Muslim world. 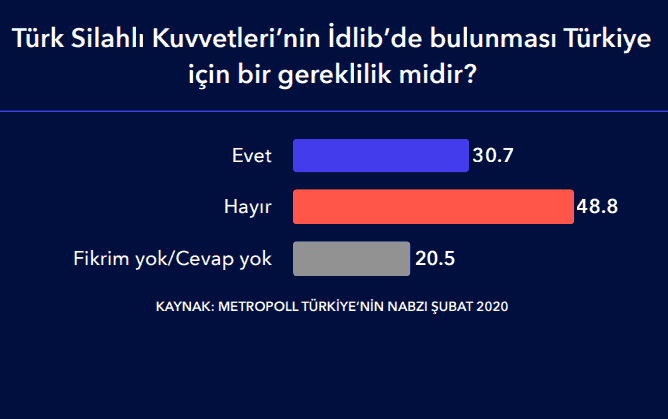 The opposition is critiquing him relentlessly on this latest adventure, and he’s feeling vulnerable evident by a new round of internet censorship (including against Anti-Empire).

PARLIAMENT BRAWL: A fistfight broke out in Turkish parliament after an opposition lawmaker criticized the president over Syria policy; clashes between Turkish and Russian-backed Syrian troops have escalated ahead of a Turkey-Russia summit later this week. https://t.co/zPc7E6CtMY pic.twitter.com/i84G8M3vt0

Even more crucially, he has demonstrated his inability to stamp his will on the Idlib battlefield. After suffering an initial shock under the full brunt of Turkish artillery, drones and air-to-air missiles the Syrian army has since reversed the majority of the Turkish-rebel gains.

Far from pushing the Syrians to their 2019 positions as he claimed he would do, Erdogan has instead demonstrated for all to see that Turkish forces in Idlib as currently constituted, and at current levels of involvement, are not capable of this task.

Perhaps if Turkish troops took on infantry and tank assault duties for the rebels as well that could change, but that would also mean more Turkish casualties (at about 70 KIA so far) and further complicate Erdogan’s standing on the home front. 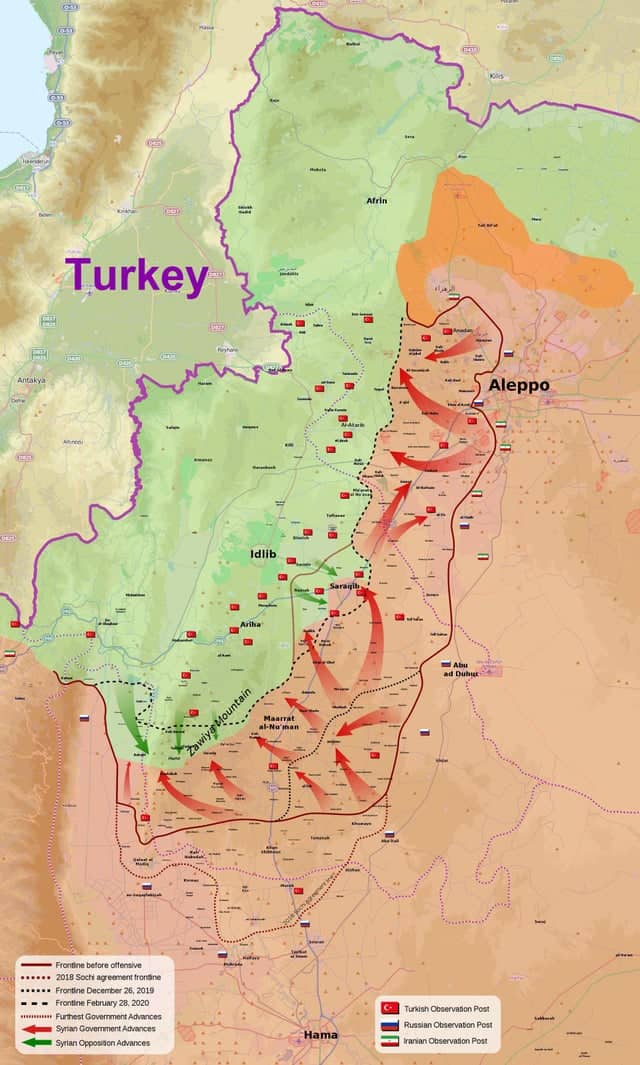 True enough, the Turkish presence in Idlib has greatly complicated the Syrian goal of retaking it and threatens to transform the conflict into a slow-paced war of attrition. In such a conflict Turkey has shown it can inflict considerably greater losses on the Syrians than vice-versa, but the Syrians are fighting to restore their territory while Erdogan is in a cross-border adventure his people do not understand.

In the eight years of war, the Syrian army has sustained well over 100,000 dead. They’re desperate to finally have some peace but neither are they willing to give up on a more complete victory just yet.

In fact, albeit the Turkish ministry of defense continues to publish extraordinarily high claimed Syrian losses (they claim over 3,000 “neutralized” which is meant to include the wounded so far) other unconfirmed Russian sources are saying the intensity and the success of the Turkish drone war has already subsided. Supposedly the losses of 5 “Anka” and 7 “Bayraktar” drones have forced the Turks to limit their drones to low-attitude and mostly night-time flights.

The claim of 5 Anka high-altitude surveillance drones destroyed, in particular, seems high, as only the loss of about 4 drones in total has been visually confirmed. (Albeit partly that could be due to a 70-kilogram BUK warhead not leaving much to photograph, or due to wreckage falling on rebel-held territory.) However at $20 million for an Anka and $5 million for the light-attack Bayraktar even just a handful of losses in a few days could indeed force the Turks into scaling down their use.

It’s anybody’s guesses how the Putin-Erdogan meeting will go, but personally I’d be surprised if he is able to get much more than a temporary cease-fire out of it. Certainly, he’s not getting the Syrian withdrawal his military was not able to realize on the ground.

Turkish Air Force shot down earlier today an L 39 warplane for the Assad regime over Idlib, 1 pilot killed another one escaped to government controlled areas pic.twitter.com/nvk0ezhHF0

Trusted Russian source started posting these videos of Syrian BUK targeting what he claims are Turkish UAVs over Idlib in last days. pic.twitter.com/sudTV7p3L5 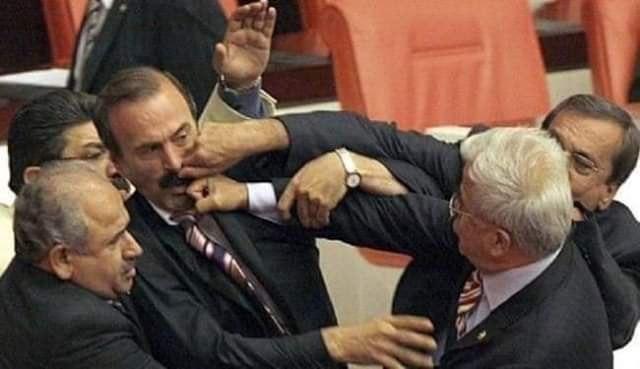 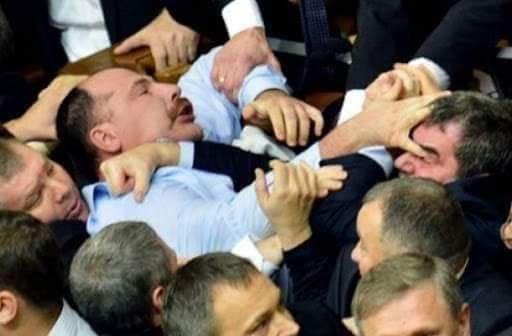 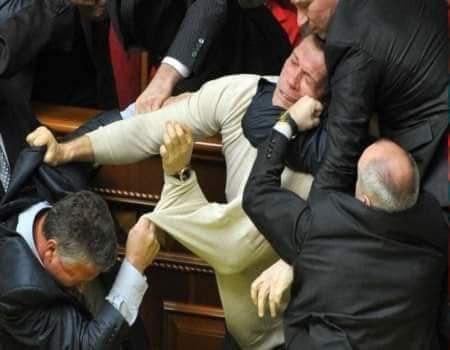