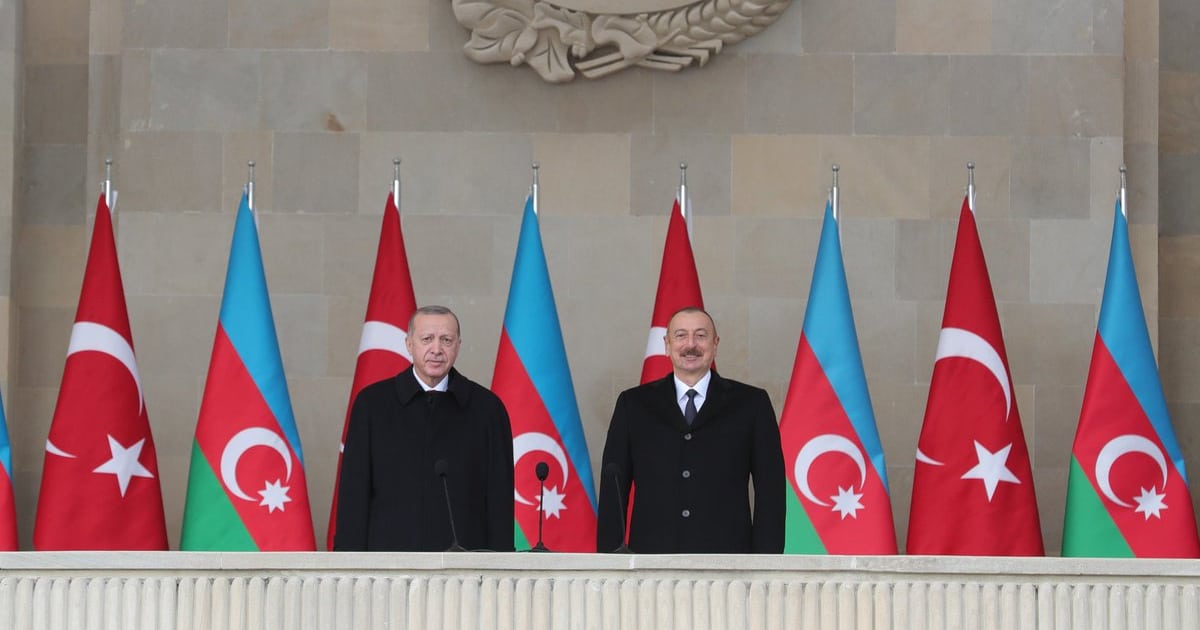 Erdogan at the Azeri-Turkish military parade in the Azeri capital celebrating the recent victory of Turkish-backed Azerbaijan in the Second Karabakh War:

Erdogan from Baku: "May the soul of Enver Pasha be blessed".

Reminded that Enver is one of the organizers of the 1915 Armenian Genocide. pic.twitter.com/p7B384wC0O

Enver Pasha was the Ottoman Minister of War 1914-1918 and in this capacity was the principal architect of the Armenian Genocide which killed 1.5 million Armenians in forced death marches into Syrian and Iraqi desert and cleansed eastern Anatolia of Armenians where they had lived for millennia. 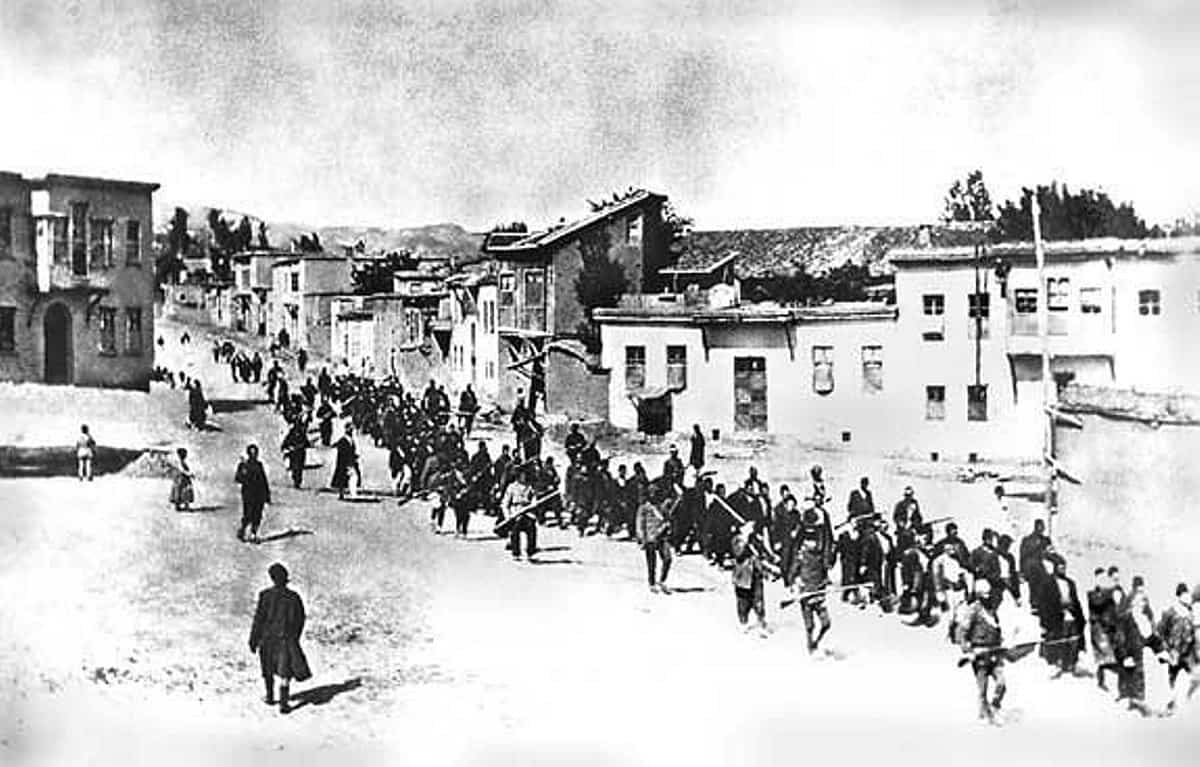 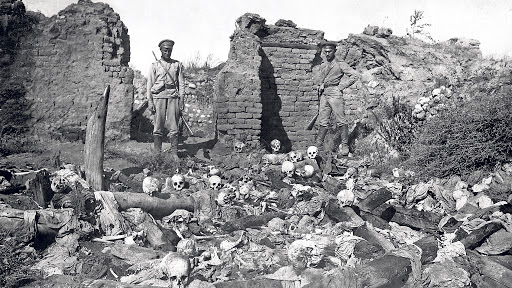