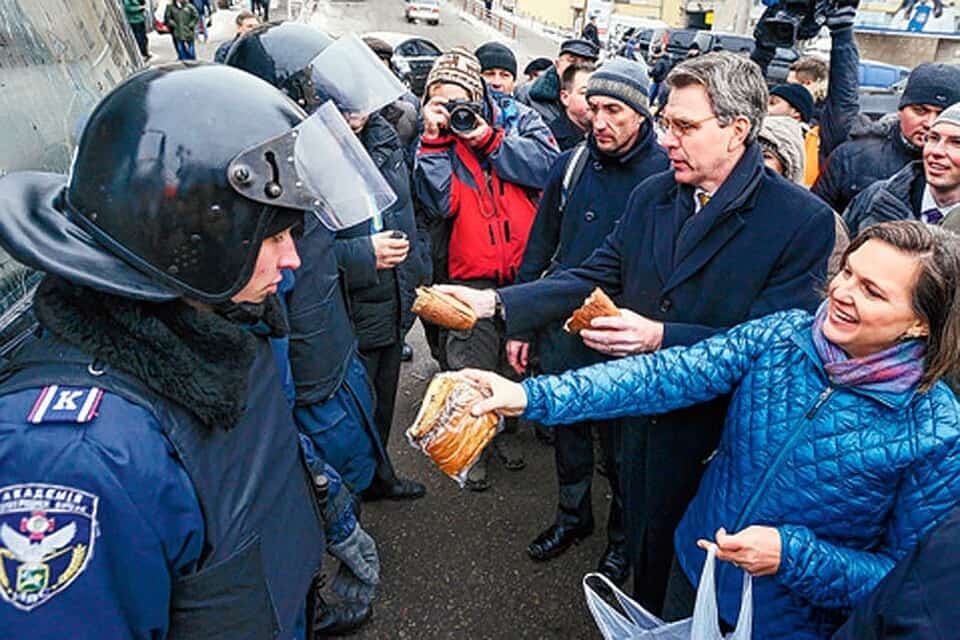 The brutal killing of George Floyd by a police officer in Minneapolis has provoked an outpouring of anger and rage that the United States has not seen since the assassination of Dr. Martin Luther King Jr. more than fifty years ago. Our democracy is being tested as never before in the memory of most living Americans. We will not overcome this crisis and begin to heal our pided nation unless the four police officers responsible for the killing of George Floyd are prosecuted to the full extent of the law, and unless America commits itself fully to the principles of racial justice and equality for all citizens.

The NED’s mission of supporting people around the world who are fighting for democracy is based upon the same values of freedom and human equality that inspired the movement for civil rights that ended the Jim Crow system of legalized racial segregation and discrimination in the United States. Those values are rooted in the American creed, and it was by appealing to them that the civil rights movement achieved its historic breakthrough. But much more needs to be done to carry forward the struggle to end racism. By doing so, we will be more united and stronger as a country.

Injustices that are deeply rooted in history and society are hard to eradicate, here at home as well as abroad. The struggle for justice is continuous, and it is our hope that the outrage unleashed by the killings of George Floyd, Ahmaud Arbery, Breonna Taylor, and others on too long a list, will generate new political will, across our partisan pides, to reform and improve our democracy. Such a movement is needed not just for the sake of our own country, but for the benefit of brave people on the frontlines of democratic struggles around the world who share our commitment to human freedom and equality under the rule of law.

We must vigorously safeguard, here in the United States and everywhere, the rights of peaceful protest, freedom of assembly, and freedom of expression. These rights are integral to the health and success of democratic societies. Protesters and dissenting voices have the right to be safe when they march peacefully and to have their voices heard. These principles, which are fundamental to NED, are universal. Realizing them, especially in the face of entrenched injustices, will require that all inpiduals bring these values into to their homes, communities, and workplaces.

May the present crisis lead to the realization of the ideals that animate our democracy, and may this give hope to those in other countries who share our commitment to freedom and human dignity.