Empire’s Navy Wants 530 Ships, but Has No Strategy on What to Build 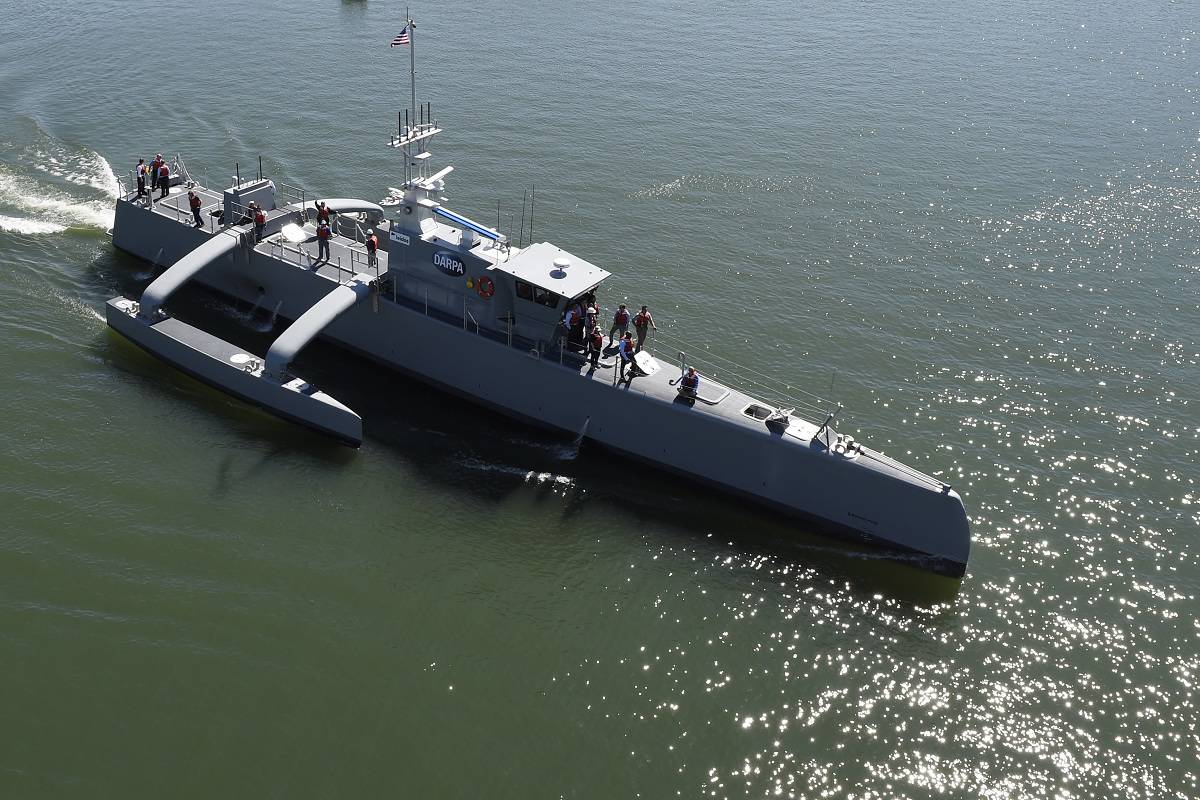 The Pentagon is set to propose a new plan for 530 ships, and it defies operational reality, ignores the devastation that COVID-19 and economic depression will bring to the U.S. economy, and seeks to demonstrate power through mass tonnage rather than clear strategic foresight. As the constrained reality of American naval forces is ignored, Washington is also failing to learn lessons from the past that can help shape the needs of a future force.

When the Spanish Armada sailed from Spain in 1588 with 130 ships, hopes were high that the raw number of vessels would break England and subject the country to Spanish domination. That did not work out so well. Popular history tells us that the Armada broke apart in a storm, but reality is much crueler. The Spanish were outmaneuvered by the English who countered with raiding tactics that left the Armada wrecked off the coast with most of its munitions unspent.

The Department of Defense will meet the same fate if the United States continues to build out its military based on raw numbers of ships with no clear strategy for employing them.

Current efforts flow from the concept of a 355-ship Navy, a legislatively mandated ship building target. Even this plan is fanciful, with top brass admitting the United States has no plan or ability to fund so many ships, let alone a clear strategic design for how to use such a massive fleet to defend the homeland and deter our adversaries.

The aircraft carrier Theodore Roosevelt is about to deploy again this year after a contentious time afloat during which thousands of troops caught COVID-19. This rapid turnaround will put a great deal of stress on the crew and their families on top of the challenges associated with the global pandemic and looming economic disaster. The United States has never solved the issue of the Jones Act and its outsized impact on maintenance and the supply chain, limiting the ability of the U.S. to spend what it should to build and maintain a fighting force. Existing problems with the Navy’s training and ship maintenance will only get worse if the service strives for 530 ships above all else.

Further pain is in store for the Navy due to the foreseeable budget cuts and a realignment of strategic priorities that will come with a new administration or even just a COVID-19 economy. If both impact the defense budget at the same time, it will be nearly impossible to maintain the fleet at its current size and operational tempo, let alone 530 ships.

The counterargument, of course, is that new fleet targets include an increase in unmanned ships. Yet this is hardly a new development. The 355-ship target was also going to include a mix of manned and unmanned ships. Moreover, the focus on fleet size ignores other more pressing questions. How will a larger fleet handle command and control between manned and unmanned ships? What will be the balance of unmanned versus manned forces? How will the Navy integrate this force with the other branches of the U.S. military? These important questions remain unanswered, yet the United States charges ahead with fleet size goals that have little connection to reality.

What exactly will the United States do with a substantially larger fleet? Answering this basic question seems to be the last concern of policymakers. China’s growing naval power appears to be the rationale, yet there are other options available for countering the Chinese navy. If the United States is truly concerned about China, then it should reduce its naval presence in other areas and stop trying to be a global coast guard, a task that has already spread the fleet thin.

The United States does not have to match the Chinese navy in terms of numbers of ships to check their power. The Chinese military’s anti-access/area denial (A2/AD) capabilities provide a blueprint for asymmetrically countering naval might. The United States could instead expand its inventory of A2/AD weapons and encourage its allies in Asia to do the same. [But that would be a defensive strategy rather than an imperial one.] During the Cold War, America developed precise anti-tank weapons rather than try to match the Soviets in numbers of tanks. A similar logic should drive how the United States reacts to China’s maritime power.

There is a clear trend in U.S. force design: go big and then go home and get bigger. Thus, to match the Navy’s ambitions, the Air Force is now demanding a 386-squadron force. What will the Army do? There is a cold hard reality coming to the Pentagon. Rampant military spending based first on fighting “forever wars” and then on the “return to great power competition” is empty without a clear strategic vision.

The U.S. military has many challenges to meet in the future, including social relations, restoring public trust after the mistakes of the 2020 protest counterreaction, and ensuring the basic safety of its troops even within domestic bases. Focusing on a mythical fleet size target with little concern for how this will be achieved and what the strategic goals are will only ensure that the U.S. Navy, like the Spanish Armada, ends up as a tale of folly and woe.