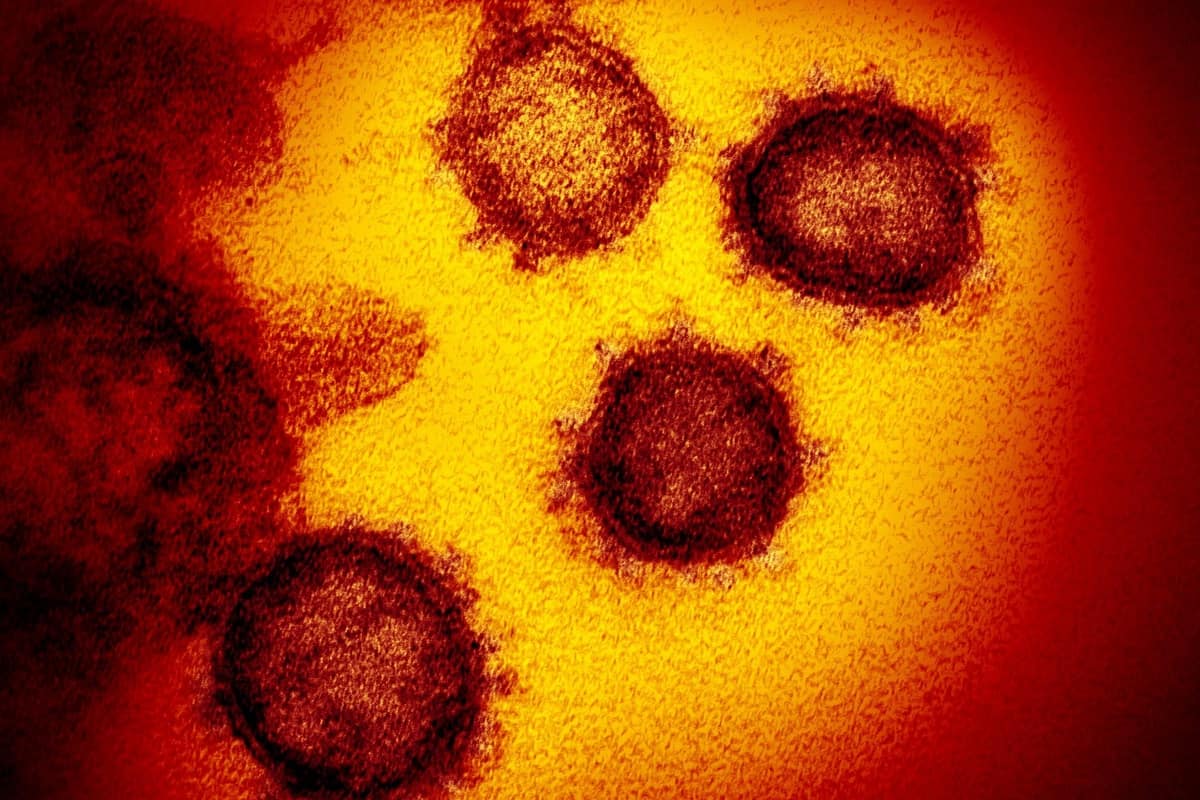 Global sequencing of hundreds of thousands of genomes of Severe acute respiratory syndrome coronavirus 2, SARS-CoV-2, has continued to reveal new genetic variants that are the key to unraveling its early evolutionary history and tracking its global spread over time.

Here, we present the heretofore cryptic mutational history and spatiotemporal dynamics of SARS-CoV-2 from an analysis of thousands of high-quality genomes. We report the likely most recent common ancestor of SARS-CoV-2, reconstructed through a novel application and advancement of computational methods initially developed to infer the mutational history of tumor cells in a patient.

This progenitor genome differs from genomes of the first coronaviruses sampled in China by three variants, implying that none of the earliest patients represent the index case or gave rise to all the human infections.

However, multiple coronavirus infections in China and the USA harbored the progenitor genetic fingerprint in January 2020 and later, suggesting that the progenitor was spreading worldwide months before and after the first reported cases of COVID-19 in China.

Mutations of the progenitor and its offshoots have produced many dominant coronavirus strains, which have spread episodically over time. Fingerprinting based on common mutations reveals that the same coronavirus lineage has dominated North America for most of the pandemic in 2020. There have been multiple replacements of predominant coronavirus strains in Europe and Asia and the continued presence of multiple high-frequency strains in Asia and North America. We have developed a continually updating dashboard of global evolution and spatiotemporal trends of SARS-CoV-2 spread: http://sars2evo.datamonkey.org/. 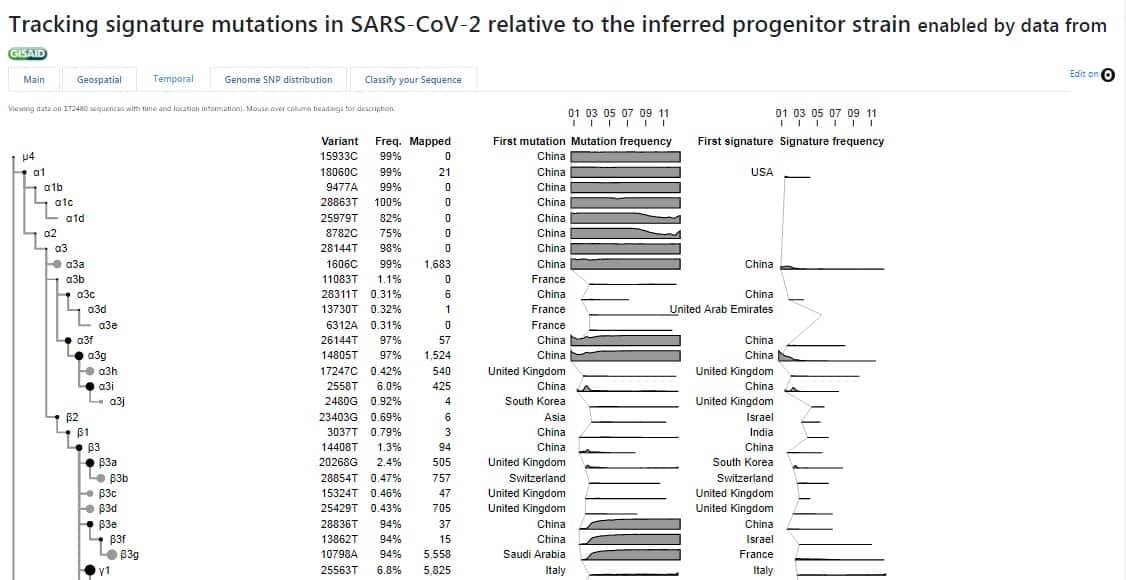 Link to the entire 26 page report.

6 Comments
Leave A Reply
Cancel Reply
Read the rules before you think about commenting
Telegram Group
AE has a supporting readers Telegram group where we hang out and exchange leads and takes. If you have ever donated to AE drop me a line on email and I'll send you the link to join.