Would inconvenience protected species of mice 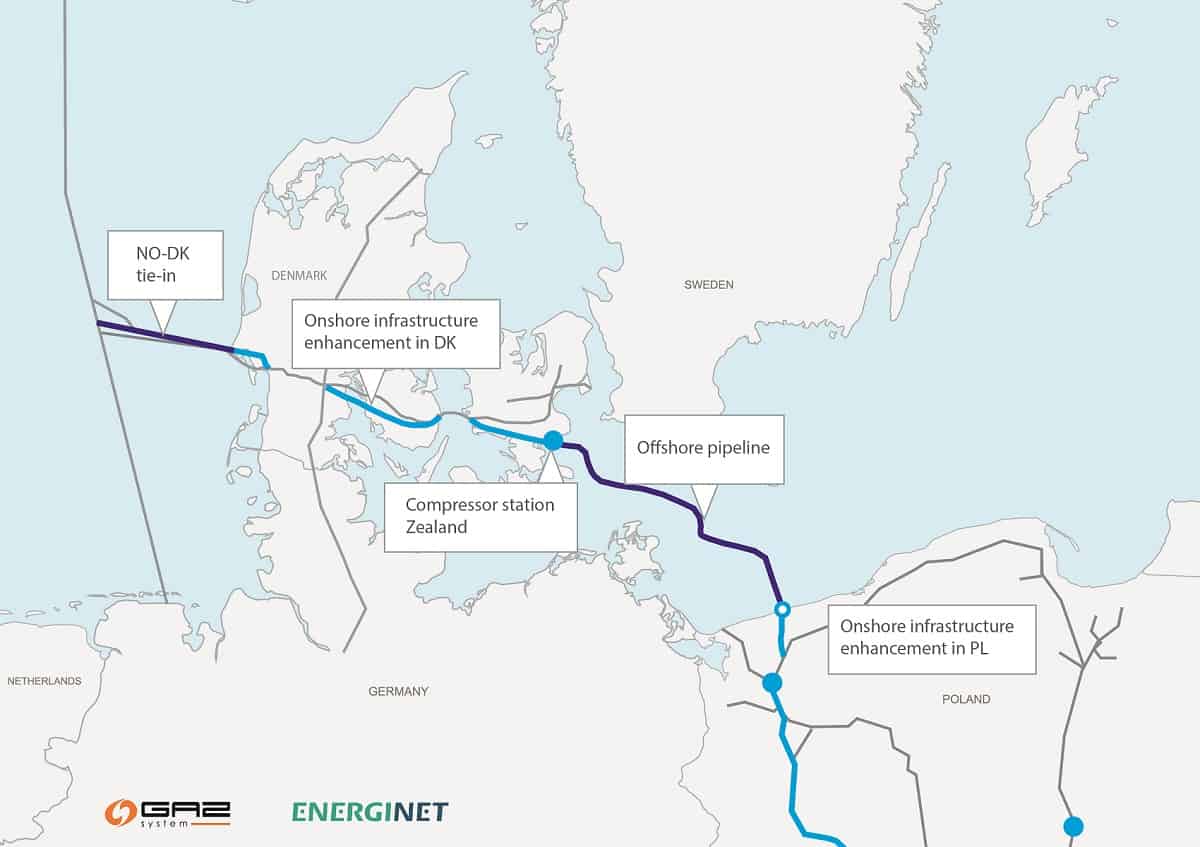 The 210-kilometre Baltic Pipe, estimated at a cost of up to $2.6 billion, was to link Danish and Polish gas consumers with Norwegian gas fields in the North Sea.

The Danish Environment and Food Complaints Board has rejected the previously issued environmental permit to the Baltic Pipe project.

The 210-kilometre pipeline, previously green-lit by the Danish Environmental Protection Agency in July 2019 and slated to start operation in October 2022, turned out to threaten the habitats and breeding areas of several protected mice species (including the hazel dormouse and the birch mouse) as well as bats. Both agencies work under the auspices of the Danish Environment Ministry.

“We are very sad about the decision. When we received the authorities’ environmental permit for the Baltic Pipe in 2019, it was specified that work should continue on remedial measures to ensure good living conditions for, among others, hazel dormice, birch mice, and bats that live in some of the places where the Baltic Pipe pipeline was inteded to go through. We have since continued to work on a number of measures to protect the animals. But the appeals board says that all the measures should have been fully clarified before the environmental permit was granted”, Marian Kaagh, deputy director and head of the Danish energy operator Energinet’s department for construction projects.

Energinet will now, together with the authorities, clarify the consequences of the decision for the Baltic Pipe project, yet is in the process of closing down construction work until the necessary permits are available. 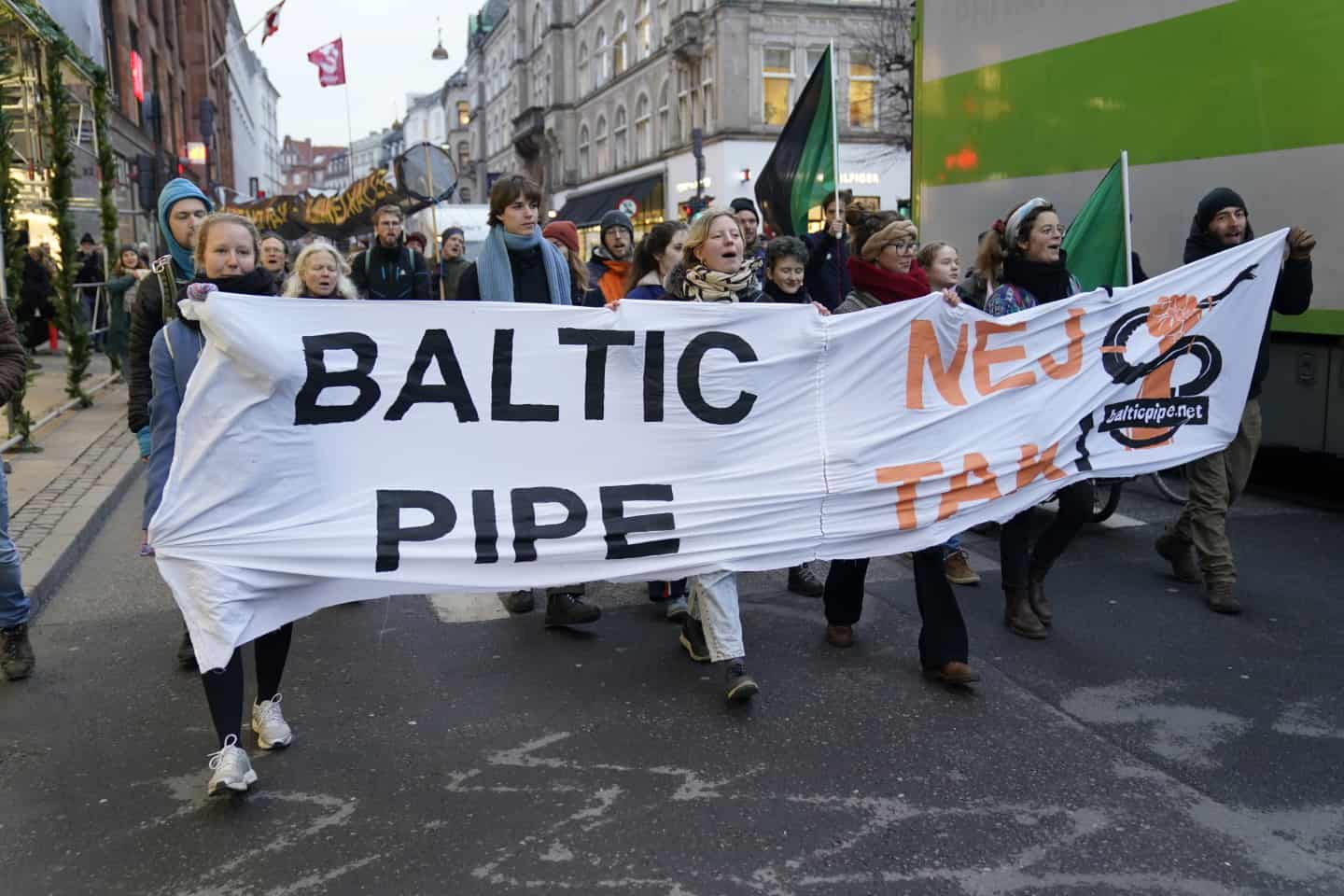 “Baltic Pipe is a large construction project that crosses Denmark, and which cannot avoid creating inconveniences, but we have full focus on the gas pipeline being laid as gently as possible to humans and nature, including also ensuring good living conditions for protected species that may be affected along the way”, Marian Kaagh said, promising updates on the project’s status as soon as more clarity is established.

The Baltic Pipe project is a collaboration between Energinet and the Polish gas transmission company Gas-System. The gas pipeline was to link Danish and Polish gas consumers with Norwegian gas fields in the North Sea.

The gas pipeline was to extend over the Danish regions of West Jutland and South Jutland, through the islands of Funen and South Zealand.

Warsaw has been eagerly promoting the project as a replacement for the Russian-German Nord Stream 2 project, which Poland actively opposes.