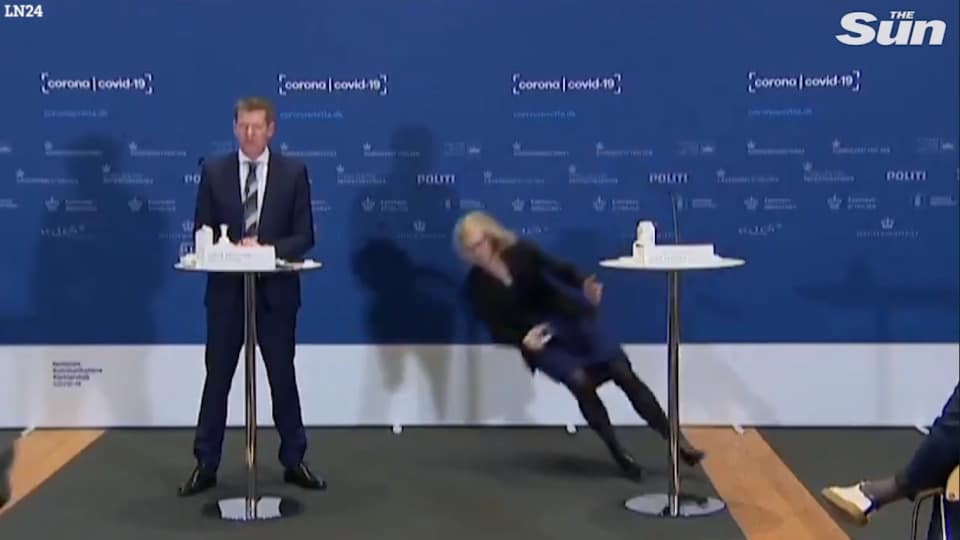 The Danish Health Authority is exploring sending its AstraZeneca Covid vaccines to poorer nations, despite flagging the jab as having a “real risk of severe side effects,” according to the World Health Organization (WHO).

The WHO’s European head, Hans Kluge, revealed the plan on Thursday, a day after Denmark became the first country on the continent to permanently scrap the jabs from its vaccine rollout amid an investigation into the potential side effect of blood clots.

The plan to share the vaccines with poorer nations has not been finalized, and Denmark has not announced specific details, but Kluge said, “the ministry of foreign affairs of Denmark is ready to, or looking already into options” for, distributing the jabs to countries in need.

Denmark’s health officials announced the decision to stop using the drug on Wednesday, declaring that it was due to “a possible link between very rare cases of unusual blood clots, bleeding, low blood platelets counts” and the vaccine, warning “there is a real risk of severe side effects.”

The Danish plan comes days after the WHO warned that the pandemic is at a “critical point,” despite vaccine rollouts in wealthier countries, as cases are “growing exponentially” due to a spike in infections in poorer nations. Laying out their concerns, WHO official Maria Van Kerkhove blamed the failure to equally distribute vaccines, citing how jabs “aren’t here yet in every part of the world.”

The WHO has been running the international Covax scheme to secure a more equitable distribution of Covid doses amid accusations that wealthier nations have engaged in vaccine nationalism, quickly snapping up jabs for domestic use.

Denmark will completely abandon the rollout of AstraZeneca’s Covid-19 vaccine due to a risk of rare blood clots. One of the country’s top drug officials passed out at a press conference delivering the news.

As National Health Board Director Soeren Brostroem announced the decision, the Danish Medicines Agency’s acting director of pharmacovigilance, Tanja Erichsen, fainted and collapsed to the ground.

Erichsen’s fall sparked panic, as Brostroem and other officials rushed over to check on her. The medicines agency later announced that she had regained consciousness, but was taken to hospital for a checkup. No explanation was given for her fainting.

“In the midst of an epidemic, it has been a difficult decision to continue our vaccination program without an effective and readily available vaccine against Covid-19,” Brostroem said at the press conference. “However, we have other vaccines at our disposal, and the epidemic is currently under control.”

The suspension is expected to push the country’s vaccination timeline back by “some weeks,” according to a report from Danish broadcaster TV2.