Lori 'Lockdown' Lightfoot: “That crowd was gathered whether I was there or not.” 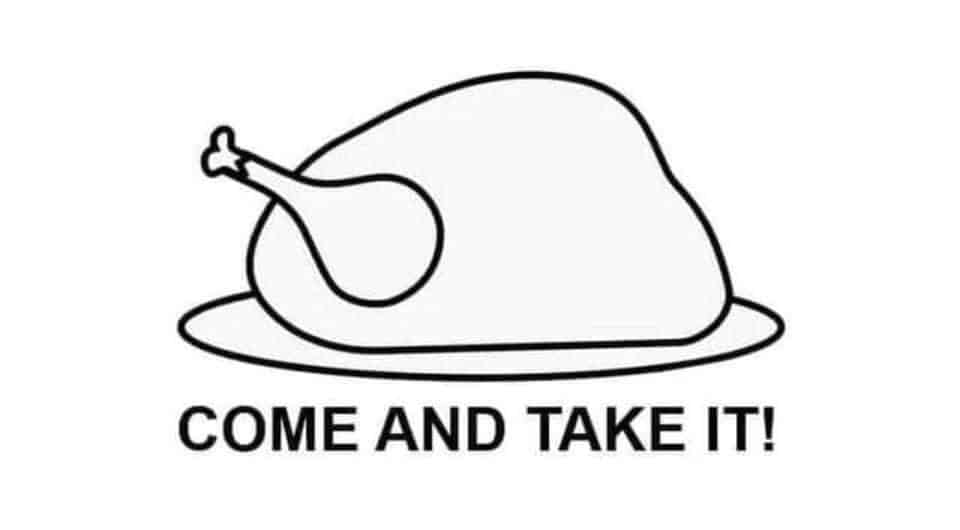 While leftist lawmakers and unelected bureaucrats are hard at work canceling Thanksgiving for Americans, congressional Democrats are holding big, fancy dinners on Capitol Hill to welcome new members ahead of the fall holiday.

“It’s very spaced,” though, House Speaker Nancy Pelosi reportedly told NBC correspondent Leigh Ann Caldwell to justify the dinner. The dinner comes several months after the Democratic leader was caught getting an illegal haircut in San Francisco without a mask.

Yeah, the "don't have Thanksgiving" rhetoric is running into the brick wall of "but the elites can do whatever the hell they want" https://t.co/kp6wnAKoTH

The congressional dinners fly in the face of Democrats urging Americans to stay home instead of visiting relatives for the holidays as coronavirus cases increase across the United States.

“I should have modeled better behavior and not joined the dinner,” Newsom said following news of the dinner taking place days after he banned California residents from hosting Thanksgiving.

“While this is tough, and of course this whole year has been tough, we must tell you, you must cancel the normal Thanksgiving plans,” Lightfoot said Thursday, several days after attending crowded celebrations in her city after news organizations called the presidential race for Democrat Joe Biden.

To justify her promotion of the mass demonstrations while shutting down others such as protests on her own block, Lightfood said, “that crowd was gathered whether I was there or not.”

.@chicagosmayor Lightfoot defends celebrating Biden’s Election Day in the streets despite her own rules against mass gatherings: "That crowd was gathered whether I was there or not." pic.twitter.com/MR81LnHfa7

Lightfoot preceded Pelosi this year in receiving a quarantine hair treatment in April while her city was shut down, ordering a salon re-opened because she’s important after admonishing residents for wanting the same service.

“Getting your roots done is not essential,” Lightfoot said before getting her hair done. Her reason? She goes on television.

“I’m the public face of this city,” Lightfoot later explained. “I’m on national media, and I’m out in the public eye.”

Lightfoot wasn’t the only Democratic politician out celebrating in her own streets this weekend. In New York, Senate Minority Leader Chuck Schumer paraded in the center of demonstrators shoulder-to-shoulder without a mask.

Not wearing a mask, not standing 6 feet apart…. the pandemic is officially over according to Democrats https://t.co/yt1r3KFaVu

The mass outdoor celebrations, endlessly condemned by Democrats and the media when President Donald Trump was holding campaign rallies, were met with excitement and enthusiasm in the media rather than the bitter vilification they aimed at Republicans for the similar gatherings.

While Pelosi enjoys her Capitol Hill dinner, presumably with expensive ice cream while she continues to hold up another round of pandemic bailouts, countless other Democratic officials are almost certainly hosting private parties of their own. They’re just not getting caught.