“Usually, the freedom we see in the wild is fairly mild” 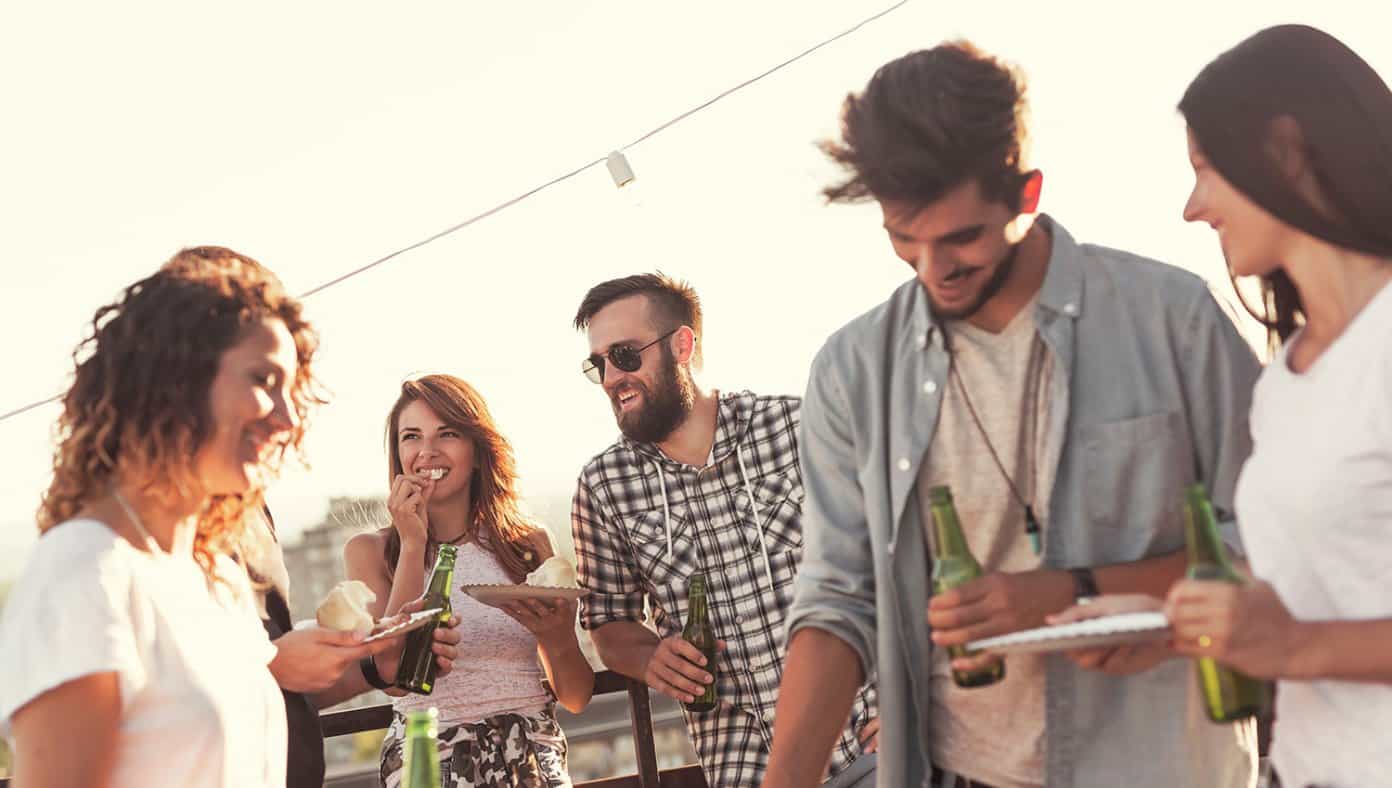 U.S.— Experts are warning of yet another new problem facing the nation: They’ve spotted a new, more dangerous freedom variant spreading among the populace. This freedom is so virulent that people infected by it feel they can ignore government edicts about masks and lockdowns.

“Usually, the freedom we see in the wild is fairly mild,” explained CDC official Hubert Pratt. “It’s just freedom to passionately express one of the approved viewpoints on social media or freedom to pick one of the three Obamacare options. But now we see people acting like politicians aren’t in charge of them at all, and it’s dangerous.”

With the new freedom variant, there’s been an outbreak of people not wearing masks, teaching their children their own values, and expressing ideas the Biden Administration would rather they not. Moreover, this freedom is highly contagious, even sometimes breaking into blue states once thought to be immune.

Experts recommend only staying on highly moderated social media sites and watching approved network news to avoid being infected. They also tell people to watch out for the signs of this dangerous freedom variant in others: masklessness, smiling, and prominent displays of the American flag.

5 Comments
Leave A Reply
Cancel Reply
Telegram Group
AE has a supporting readers Telegram group where we hang out and exchange leads and takes. If you have ever donated to AE drop me a line on email and I'll send you the link to join.
Anti-Bellum
Antiwar.com
Brownstone Institute
Edward Slavsquat
Fourth World
Swiss Policy Research
The New Kremlin Stooge
Read the rules before you think about leaving a message
Anti-Empire