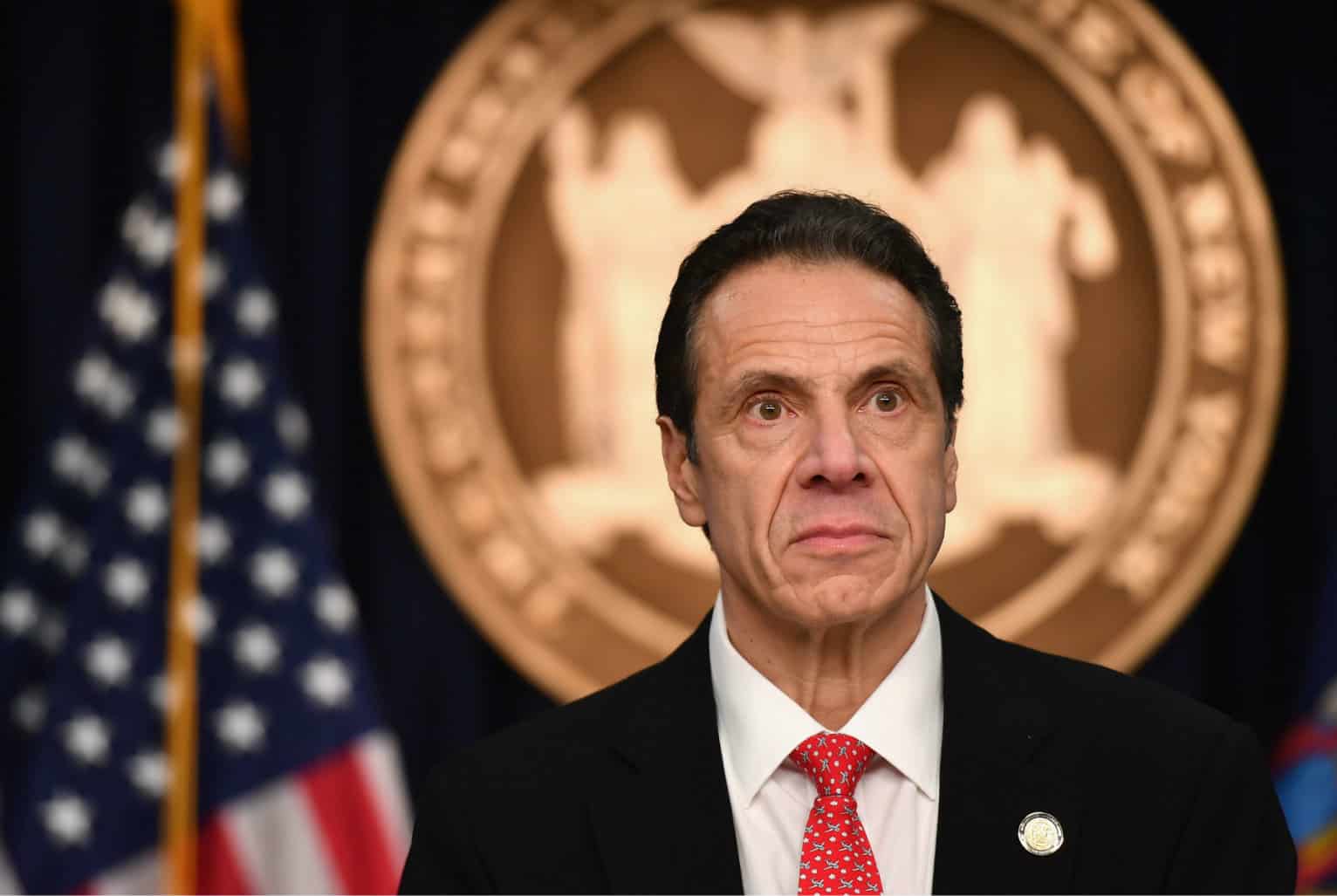 New York Gov. Andrew Cuomo (D) responded angrily Monday to sheriffs in the state who said they would not be enforcing COVID-19 restrictions that limit indoor gatherings, including during the upcoming holidays.

Sheriffs in four New York counties said last week on social media that they would not be enforcing the coronavirus rules, claiming their jurisdiction does not apply inside people’s homes and that the orders were not constitutionally defensible.

“This is an emotional time, political time. Everybody has their own strongly held opinion. Right. You have a strongly held opinion that says, ‘COVID is all an overreaction. It’s a hoax. I’m not wearing a mask. I’m not following these rules.’ You have sheriffs upstate who have said, ‘I’m not going to enforce the law,’” Cuomo said during a press briefing.

The governor said what happens in people’s homes is absolutely the government’s business.

The state’s new executive order limiting in-person gatherings inside private homes to 10 people has been met with considerable criticism, including law enforcement wondering how their officers can enforce this rule.

Lewis County Sheriff Michael P. Carpinelli has been one of the sheriffs rather vocal about his opposition to the governor’s continued mandates throughout the pandemic.

Over the summer, the sheriff went on record saying he and his deputies would not be patrolling county bars to enforce state social distancing and mask mandates.

Sheriff Carpinelli earlier this year announced his bid to run against Gov. Cuomo in 2022.

After Monday’s press conference, the New York State Sheriff’s Association issued a three-page letter in response to the governor’s comments, stating the 10-person limit on gatherings in private homes has “caused great consternation among many of our citizens, who envision armed officers arriving at their doors to count the number of people around the Thanksgiving table.”

The letter says this would be “neither practical nor Constitutional.”

In response to the governor’s comment that law enforcement officers can’t “pick and choose” which laws they wish to enforce, the association said it finds the comment “ironic, and disingenuous” as the governor has directed that state police do not need to enforce the order.

The letter continues on to say those in law enforcement are not sure whether the 10-person limit is the right call, or number, to make.

“That is a decision for science, not us, to make,” the letter says.

But, they said they do know the onus the governor has put upon law enforcement is an “impossible task.”

“We urge all our citizens to keep informed on the best steps to take to protect themselves, and others, from the spread of this terrible disease. We urge you to listen to our public health officials. We urge you to limit your exposure to those outside your household as much as you reasonably can. If we all do that, we will sooner be able to get back to normal,” the letter reads. “We in law enforcement do not have the resources nor the legal authority to force you to do those things. It is a matter of individual responsibility and we are confident that you will all voluntarily rise to the occasion.”