Until rights of Croats in Bosnia, guaranteed in the peace treaty, are restored 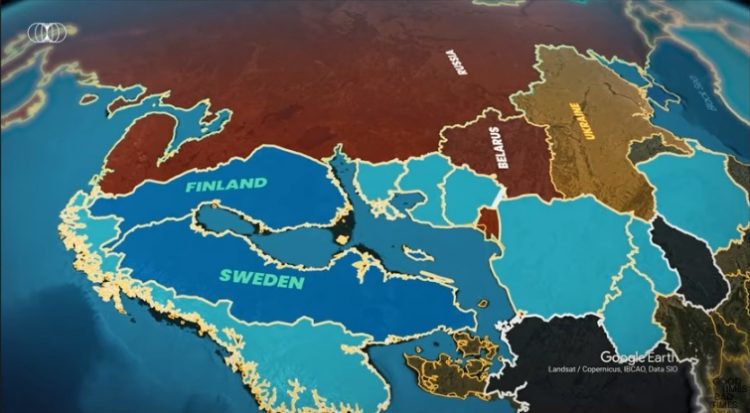 This guy is a national/continental treasure. He should be protected by UNESCO.

The context is that in Bosnia according to the peace settlement the Bosnian Croats were supposed to be electing 1 of the 3 members of the Presidency but this has been subverted. (Actually a lot more was “enshrined” in the peace treaty and later subverted by foreign overseers but never mind…)

He calls out “the Finns, the Swedes, the Dutch, and the Germans” for running Sarajevo and for lording it over the Bosnia-Herzegovina Croats.

Frankly, I wish there was a longer transcript. He says a lot that is good. He calls the Finnish-Swedish NATO application as a “historic silver bullet” Croatia must use.

If after 70 years they have a problem with Russia and if they need to join NATO, we can talk about this. I consider it a very dangerous adventure, this war has just begun, I do not mean the war in Ukraine. The chaos has just begun.

To go a step further and pull Finland which is 50 kilometers from Sankt-Petersburg into this is very dangerous charlatanry. However, we can’t say no, isn’t that right?

But until the issue of the Bosnian election law is resolved now — they have six months to do it — until the Americans, the English, and the Germans if they wish, force Sarajevo and Bakir Izetbegović to change the election law and give Croats fundamental rights, the Croatian Assembly must not ratify anyone’s entry into NATO!

Do you want to join NATO? No problem, we have just enough time. This is a vital question for Finland, and for us it is a vital question of whether Croats will elect a Croatian representative in Bosnia-Herzegovina. Now people who would not otherwise hear will are going to hear. Because enough is enough.

We are not asking Finland or Sweden to change their name to Ikea [Macedonia was forced to change its name], but to just tell the Americans to get rid of this. For me this is a vital interest of the state, the nation and of the people. For Bosnia-Herzegovina to be an organized state.”