"Sturmabteilung is on the streets. I mean, horrific!" 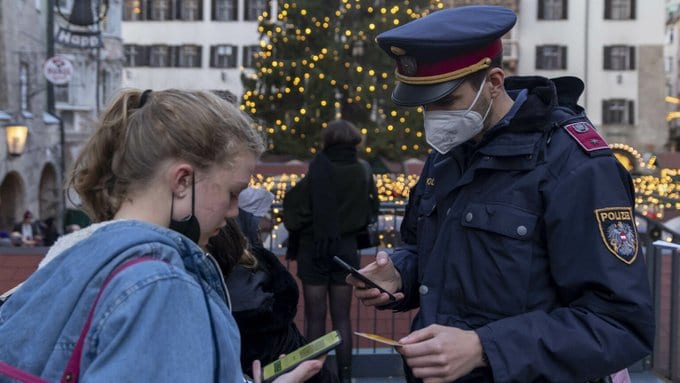 Croatian president visited the Vatican yesterday and held a press conference afterwards. Here are the parts of the conversation that touched on covid Maoism:

In Austria today they forbid people who are not vaccinated to exit their houses except to work, what is that? Is that science? Or are these methods reminiscent of the 1930s? This is not science.

I called the citizens to get vaccinated a hundred times. But the Citizens have the right to protection from autocracy. I am wondering where are here fighters for human rights? Where is here the European Court of Human Rights, which has the ambition to tailor the Constitution of other countries, wash the brain of Bosnia and Herzegovina with some Sejdić and Finci case, which is not at all their business — here they are absent.

What is the stance of the European Court of Human Rights on the right of the people to exit their house? And that this will be forbiden to them because they are not vaccianted?

Asked if his statements are undermining attempts to speed up vaccinations:

Do you mean vaccination by force, under threat? That is not something I want either speedily or slowly. That is violence over people.

The state could have prepared for this, and still can, in ten different ways. I spoke about this a year ago. This is an old topic. What has been done in the mean time to avoid this? Now army tents are going up, of course the army will do this, the army will throw itself on its head if irresponsible politicans ask it to. Tents, in front of Dubrava [large hospital in Zagreb]! And then someone will show up there and talk about how great the army is. I am ashamed to go there for this serves no purpose. Now is November. Rome is one thing, Zagreb another. Temperatures are low. In such conditions can reside seasoned legionaries and soldiers.

What is with containers? Where are containers? There aren’t any, because nothing is being done. Or because not enough is being done. Thus this argument is a little cynical, that people should now… [interrupts himself] Hospitals are not swamped. But some parts of some hospitals. Why some hospitals aren’t exclusively dedicated to covid? But I do not see a way for me to confine people to apartments because they do not wish to get vaccinated. That is impossible. That simply isn’t how it goes.

How is it possible that Sweden is surviving? Do they have seven thousand hospitals? There was never any coercion against people. The number of deaths is lower per million than in Croatia.

Let them send someone there, instead of to Brussels or Slavonia to steal EU funds, and let them study how Sweden survives. How come they did not disappear, were not erased from the face of the Earth as a nation and a society? Isn’t it right that it’s possible?

And that’s in a country which is cool, where people spend more time in enclosed spaces — they’re more successful than Croatia. Of course now they have all gotten vaccinated. But while they had not, there was no threat.

In Austria, Sturmabteilung is on the streets. I mean, horrific! I have to say this is a European problem, just as they occupy themselves with Orban’s shenanigans in connection to human rights, where there is and isn’t a basis, what is with this case? Where are now Brussels bureaucrats? To forbid people from going out into the street? That is fascism.

This story that people can not go into hospitals. They absolutely can. If the system is well organized, they absolutely can. This is a question of human freedoms. Already for a year and a half unconstitutionally — which I tolerated for a while out of a higher interest — with administrative means, totally baseless, fundamental human freedoms, not rights, are being violated.

An impressive guy (compared to his presidential peers).

And this is a Social Democrat no name from a microscopic NATO satrapy. Still more based than the leader of the Multipolar World though. 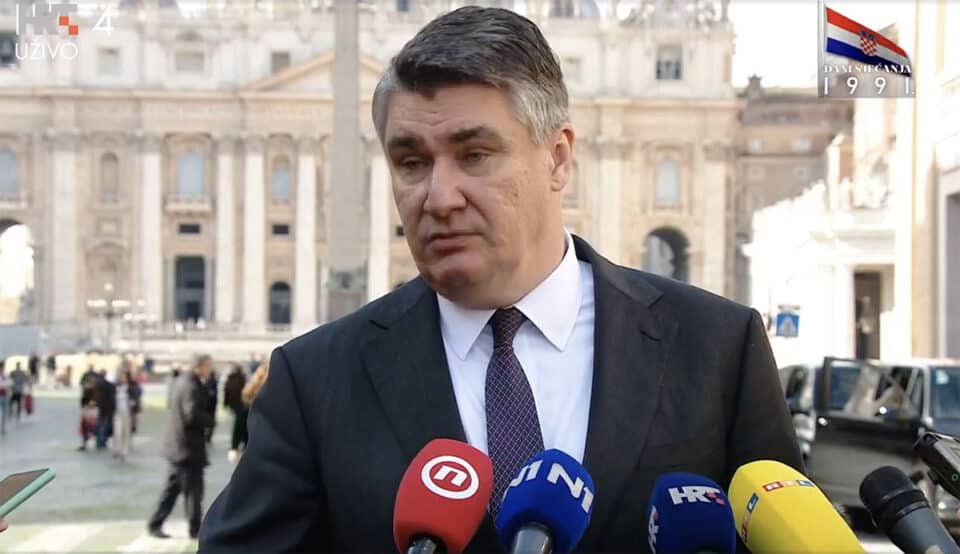