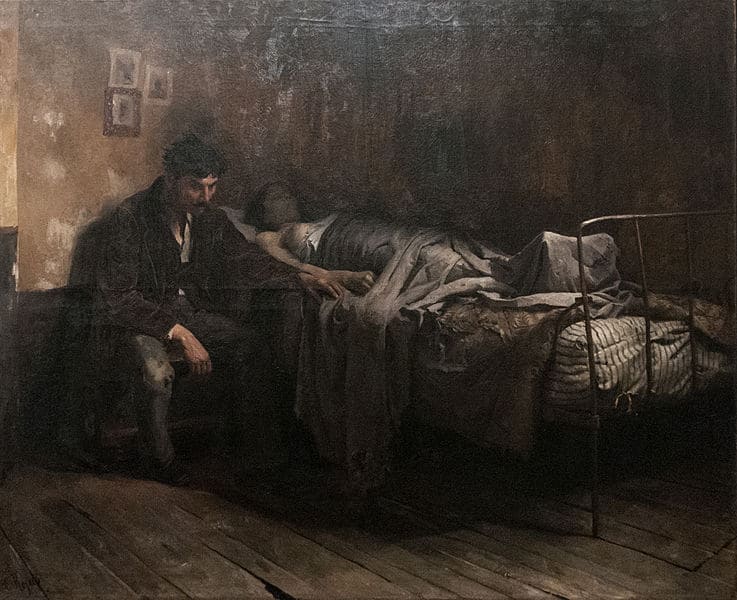 The [criminal reaction to the] Covid-19 pandemic has severely set back the fight against other global scourges like H.I.V., tuberculosis and malaria, according to a sobering new report released on Tuesday.

The report was compiled by the Global Fund, an advocacy group that funds campaigns against H.I.V., malaria and tuberculosis.

Before the arrival of the coronavirus, TB was the biggest infectious-disease killer worldwide, claiming more than one million lives each year. The pandemic has exacerbated the damage.

In 2020, about one million fewer people were tested and treated for TB, compared with 2019 — a drop of about 18 percent, according to the new report.

India, which has the highest TB burden in the world, had resumed its pre-Covid rate of TB diagnoses by late 2020, but the outbreak this past spring is likely to have reversed that progress, Mr. Sands said.

A drop in TB diagnoses can have far-reaching consequences for a community. One person with untreated TB can spread bacteria to as many as 15 people each year.

As many as 115 million people have been driven into extreme poverty because of Covid-19, further limiting their access to treatment and support. In some countries, school closures and lockdowns made it particularly difficult for adolescent girls and young women to receive health services.