WHO now pushing for a mRNA vaccine for malaria

Efforts to tackle malaria need to remain on a “worst-case scenario” footing this year, according to the World Health Organization, as Covid-19 continues to threaten services.

That is far from the most dire predictions of a doubling of the number of malaria deaths to almost 800,000 as the pandemic hit health services and prevention initiatives worldwide. But it is still not a success story, Dr Alonso said.

“The message we are trying to get across is that this is far from over. We cannot say we did great last year, it will be okay this year,” he told the Telegraph. “We have to really get ready again for the worst-case scenario, and be ready for the unexpected.”

However, he said one hope from the pandemic was that vaccines and the vaccine industry had been given such a boost that they would also now be reconsidered as a tool for other diseases, like malaria.

“It’s a time to reboost the use of vaccines,” he said. “Big pharma companies were getting out of the fight [pre-pandemic], because they didn’t see a market. But this is a reminder that infectious diseases will always be with us, and many vaccines are a critical component of our armoury against infectious disease.”

He said new technologies like the mRNA vaccines developed by Pfizer/BioNTech and Moderna could also potentially be used to protect against malaria, which is spread by mosquitoes.

“This is my big source of hope,” Dr Alonso said, and it is desperately needed, because otherwise progress in fighting the disease has effectively stalled in recent years.

Malaria still kills around 400,000 people annually, particularly young children, and mainly in Africa. There have been huge leaps in recent decades: seven million deaths have been averted, and just this week, El Salvador was certified malaria-free. In fact, around half of the countries where malaria is endemic are in sight of eliminating the disease, said Dr Alonso.

But that hides a more complex picture. Population growth means that there are effectively as many people getting infected now as there were 20 years ago and there are more than 200m cases every year.

A number of countries, particularly in Africa, still have huge problems with malaria, and fighting the disease in these places is proving extremely difficult. For example, Nigeria accounts for a quarter of the world’s cases.

“We need new tools for the fight against malaria,” said Dr Alonso. “We accept that we were putting minimal efforts into developing a malaria vaccine. Bed nets are reasonable, the medicines we have are ok, but it is clear that with those tools, we are not going to make any further progress. We need new, disruptive tools, and a vaccine must be priority number one.”

“However, he said one hope from the pandemic was that vaccines and the vaccine industry had been given such a boost that they would also now be reconsidered as a tool for other diseases, like malaria.”

You know,,, it’s really tough to see how many will use this scamdemic to further their interests. Malaria was actually in decline, at least up to 2017. The average deaths range from 500,000 to 600,000 yearly. No lockdowns. Air pollution kills 3-4 million a year, no lockdowns.

And interestingly,,, when you search air pollution deaths you come up with fossil fuel air pollution. 1: no such thing as “fossil fuel”. Titus, a moon of Saturn has large deposits of oil. I doubt Dino has been to Titus. 2: most deaths are from chemical plants.
The fossil fuel bs is just climate nutcase propaganda. It works though. Take automobiles,,, today are almost zero emission. Coal burning pollution can be mostly eliminated by technology but that interfers with the climate lunatics agenda.

The vaccine they so proudly talk about has been around for years. The problem? It killed most of the animal test subjects so they could never get permission to use them on humans. Now with the magic virus they bypassed the animal studies and are bypassing the Nuremberg Protocols forcing the human experiments by coercion.

They hung WWII Germans for doing what they are doing today. Those today directly or indirectly involved deserve the same.

Thank you. Your post shows that you are obviously well informed from factual sources and also that you are intelligent. We need more people like you.

Well Ken… In the early days of OPERATION COVIDIUS I made this one! 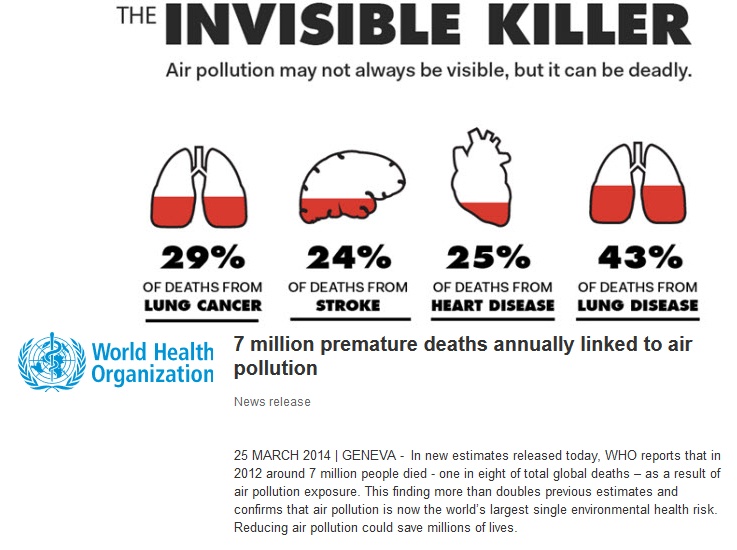 Guess we need a mRNA jab for air pollution!

they can keep Rattling on..
I AM NOT LISTENING

This vaccine will alter your DNA. This makes you a patented property of the kosher Banksters that finance it. It gives them the legal right to exterminate you. THey will reduce the earth’s population by 90% to less than a billion people. This is what they implied in the Georgia Guide Stones.