Country Formerly Known as Spain Decides to Institute a Permanent COVID Dystopia, Flog Itself to Death 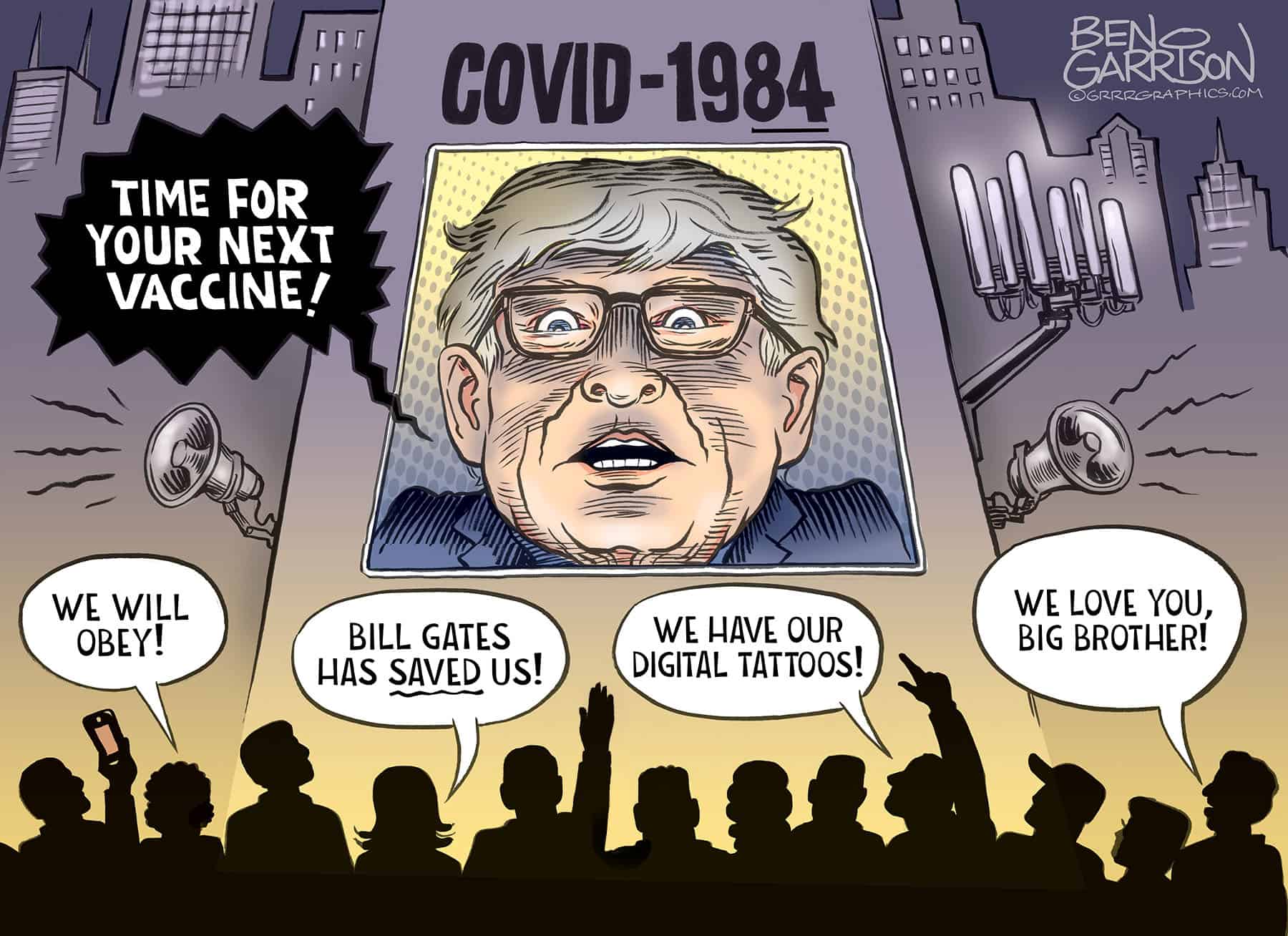 FROM A READER IN SPAIN FROM A FORMER COMMUNIST STATE:

The new law in Spain for the “new normality” has been approved. Spain is in full partnership with Bill Gates. They’ve hammered out some of the final details of the rules. Spain will no longer be a destination for tourists. They are clearly cutting off 12% of GDP just to start.

So, masks are obligatory in all closed spaces (work, office, schools, transport, shops, etc… even at home when you receive friends/family who are not living with you in the same household – LOL), in cars when there is more than one person inside, and also outside on the streets and parks etc when one cannot maintain at all times a distance of at least 1.5 meters from other people. So, those living in rural areas or in small villages can, I suppose, go out without a mask. Tough luck in the crowded cities. The fine is 100 euro for not wearing a mask.

And now the best: these rules are in vigor UNTIL THERE IS A VACCINE. So, masks (and “social distancing”) forever in Spain.

On top of this, all transport companies offering transport between cities and provinces (i.e. buses, trains, planes, ships, etc) will have to get the name and contact of the passengers and give the records to the government when requested. So, it will be impossible to even travel between various parts of the country without the govt knowing exactly where you went, how long, etc. We were infinitely more free in communism in Central Europe than this!

Oh, the govt also updated the criminal laws to include some new “hate crimes” to the long list of “hate crimes” already inserted in the Spanish and pretty much all European criminal  codes. Now they’ve added, among others, “social exclusion” and “aversion to poor people” to the list. Yeah, so if you exclude someone from your social activities because you don’t like them, it’s a hate crime, I suppose. And if you have aversion to poor people, it’s a hate crime too. (“Hate crimes”, this most vile and unjust of all the PC/marxist inventions that have completely destroyed justice in Europe, are punished with much harsher sentences – and much longer jail terms – than other – i.e. real – crimes.)

PS. From July 1 tourists will be allowed to come to some areas of Spain (Balearic islands will be the first) BUT of course they will also have to wear masks and be “socially distanced” at all times, AND they will have to pass health checks at airports (upon landing) which, as a minimum, will include temperature measuring and filling out a health questionnaire. (I guess those who happen to have slightly higher temperature will be forcibly quarantined or sent back.) Good luck with getting any tourists! What sort of moron would pay to go on such a holiday in hell?

Since they’ve done nothing to stop the non-socially distanced mass “protests” against “racism” where thousands of people are tightly packed in main squares (Madrid, Barcelona, etc), and in fact the govt and the MSM are supporting these, it should at the very latest now be very obvious to everyone that all of this is a total fraud and BS. But the vast majority of people are so dumb these days they just accept and parrot everything the media and govt tells them.