To Swedes, It’s the Rest of the World Engaging in a Reckless Experiment

Sweden has its own experts it trusts. No Imperial College sensationalism welcome here

Now and again, my wife asks if it’s worth getting Swedish passports for our children. She has never got around to seeking British citizenship and I try to tell her that she’d better get her skates on before Home Secretary Priti Patel comes around asking for her papers. But the kids: how would a Swedish passport possibly benefit them? We run through what might go wrong for a country and, in every eventuality, Britain always seems the better bet. But now Swedes have a fresh argument: that their country might be the only one in Europe to come out of the coronavirus crisis with the economy semi-intact.

There is, still, no lockdown there. Shopping centres remain open, as are most schools and firms. Many work from home, many don’t – all are at liberty to choose. When I called a friend in Stockholm to ask about the Swedish experiment, he was on his way to a book launch. He’s still taking his sons to football matches and is proud that Sweden is keeping calm and carrying on.

To him there is no Swedish experiment: it’s the rest of Europe that is experimenting – by locking down economies in response to a virus which may prove to be no more deadly than flu.

It’s not that Sweden is in denial. It has had 5466 confirmed cases, 282 deaths. Coronavirus has been found in a third of Stockholm’s (many) elderly care homes. But the debate there is still where the British debate was three weeks ago when the Prime Minister was resisting lockdown. This changed for Britain when Imperial College London published its study suggesting that avoiding lockdown could mean 250,000 deaths. This logic applies to Sweden – but the country of the Nobel Prize and the Karolinska Institute believes its own experts. They disagree with Imperial. They still see Covid-19 as a manageable risk. 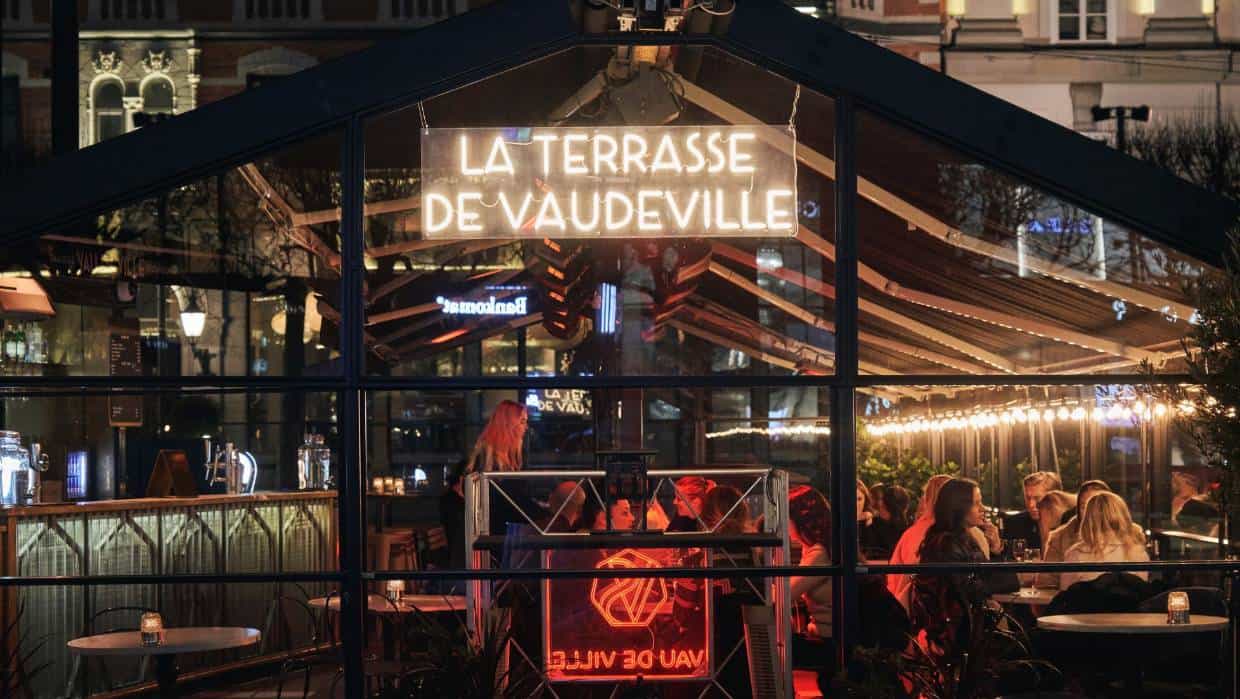 The face of Sweden’s response has been Anders Tegnell, the state epidemiologist, who has held daily press conferences. Politicians have taken a back seat. His team have published their own assessment of the virus and its likely trajectory, showing it peaking with about 250 needing intensive care in Stockholm. The nation’s hospitals, he says, can cope. A 600-bed temporary ward is opening tomorrow, south of the city – and when it does, a quarter of all intensive care beds will be used. So for now, no reason to impose any more restrictions.

He urges caution, and Swedes are responding. Sixth formers and university students are learning from home. Sports fixtures continue, but with spectators more spaced out. Online meet-ups are replacing real ones, elbow-bumping (remember that?) replaced handshakes long ago. A naturally cautious country is taking Tegnell’s advice.

But crucially, he isn’t asking Swedes to trust him. Hospital data is published all the time, so Sweden’s “experiment” is being conducted in the open. Every time a patient is admitted, the data is updated on a Covid live website in striking detail. Average age: 60. Those with diabetes: 26 per cent. With cardiovascular or lung disease: 24 per cent. With at least one other underlying health condition: 77 per cent.

Sweden is also updating its statistics to say if someone died from Covid, or of something else – but with Covid. This might reduce the “death” figure by two thirds.

If Tegnell’s analysis proves wrong, the public will be able to see it unravel on his dashboard. In which case, he says, he stands ready to tighten things up. Sweden’s famous love of transparency – you can look up your neighbour’s salary online if you feel the urge – is being used as a tool to foster trust. So far, it’s working: polls show that three quarters of Swedes support the strategy. The debate, overall, is very different from Britain’s. There is no shortage of epidemiologists in the Swedish press, backing Tegnell and denouncing the “desk-based theory” of the Imperial College study.

The Swedish prime minister is asked if he has ceded power to Tegnell: he doesn’t seem offended. Time will tell if we made the right choice, he says. Over here, this would be seen as dangerous, even heartless. Doesn’t he want to save lives? But Swedes are also looking at Britain’s surging unemployment, one in five small firms on the verge of going bust, children deprived of education, working mothers edged out of their job. That also hits lives.

And this case is being made, in Sweden, in a way it might not be over here. Kerstin Hessius, who runs a government pension fund, has been arguing that money vs lives is a false choice. Rising unemployment hits pensions directly,” she says. “What’s more, the tax base disappears – then we have to start cutting welfare.” And Swedes should be proud that “we have not extinguished the entire society, as many other countries have done”.

The risk is pretty obvious. Tegnell might soon find out that the virus spreads far faster than he thought – and by then it would be too late. Sweden’s hospitals would be overrun. A letter signed by 2000 luminaries appeared in the papers this week saying it was time for Sweden to fall in line with the rest of the world. Åre, where I had hoped to be skiing next week, will shut its lifts the week leading up to Easter. Posters had started appearing in train stations, put up by locals, telling visitors they were endangering lives by refusing to stay home.

Sweden is not immune from what is, now, a fierce global recession. Unemployment has spiked and bailouts have started – albeit ones that will be easier to pay off than Britain’s. Swedes tend to have more of a sense of the economy as the engine of the welfare state: damage one, and you damage the other.

For now, Stockholm is perhaps the last capital in Europe where there are signs of normal life [Don’t forget Minsk!] – with shoppers, skateboarders, pensioners and commuters (albeit in far fewer numbers). They know who to thank for their liberty. On Vasagatan, there’s a poster taped to a wall saying “All power to Tegnell, state epidemiologist”. Whether they’ll be saying this at the end of the month is, of course, another question entirely.

The Great Hysteria Pandemic
13 Comments
Leave A Reply
Cancel Reply
Telegram Group
AE has a supporting readers Telegram group where we hang out and exchange leads and takes. If you have ever donated to AE drop me a line on email and I'll send you the link to join.
Anti-Bellum
Antiwar.com
Brownstone Institute
Edward Slavsquat
Fourth World
Swiss Policy Research
The New Kremlin Stooge
Read the rules before you think about leaving a message
Anti-Empire