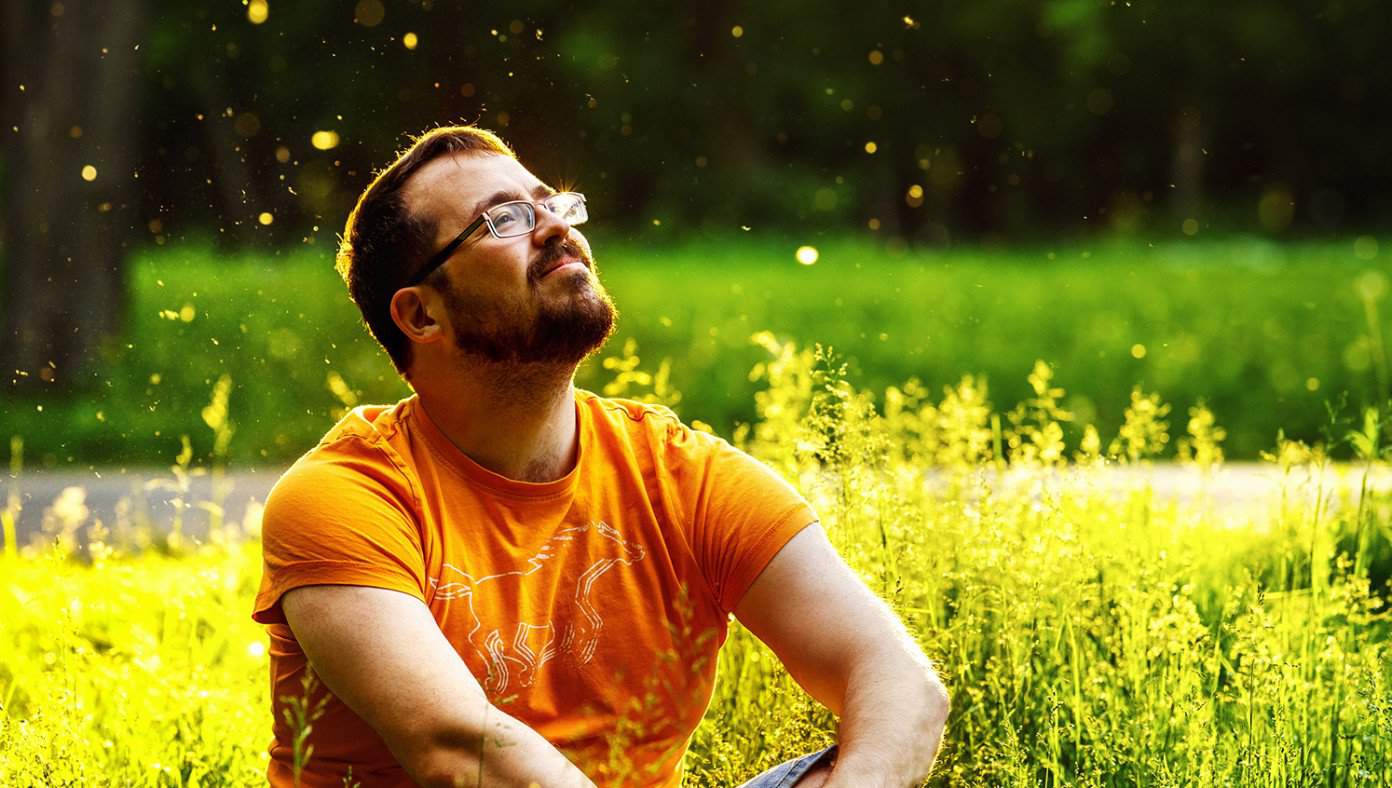 A recent report from the National Institute of Mental Health (NIMH) revealed a huge spike in mental wellbeing among one segment of the American population—the tens of thousands of conservatives who were kicked off of Twitter last week. The report showed increases as high as 300% for those who are no longer engaging on the Orwellian social media platform.

“For years we knew Twitter wasn’t great for mental health, but we didn’t think it was this bad,” said NIMH Director Dr. Joshua Gordon. “Some of these people are showing levels of good mental health that we’ve never even seen before.”

Users whose accounts were shut down only took a few days to experience the benefits of their newfound freedom.

“At first I was upset,” said Chet Bradman, one of many right-leaning Americans de-platformed by Twitter. “But after a few days, I realized how much better my life was. The sun was brighter, the birds’ songs were more beautiful. I just wish Twitter would have overstepped its reach and shown its true colors on free speech years ago.”

While the NIMH report is available to the public, Twitter, Google, and Facebook are doing their best to suppress the information in an attempt to keep users under their control and keep Americans in a toxic state of mental health.

Text may contain traces of truth.