Comfortable Lies Are Easier to Cope With Than Uncomfortable Truths

"2020 is not just another year; it is the start of a new era, and a sinister start no less" 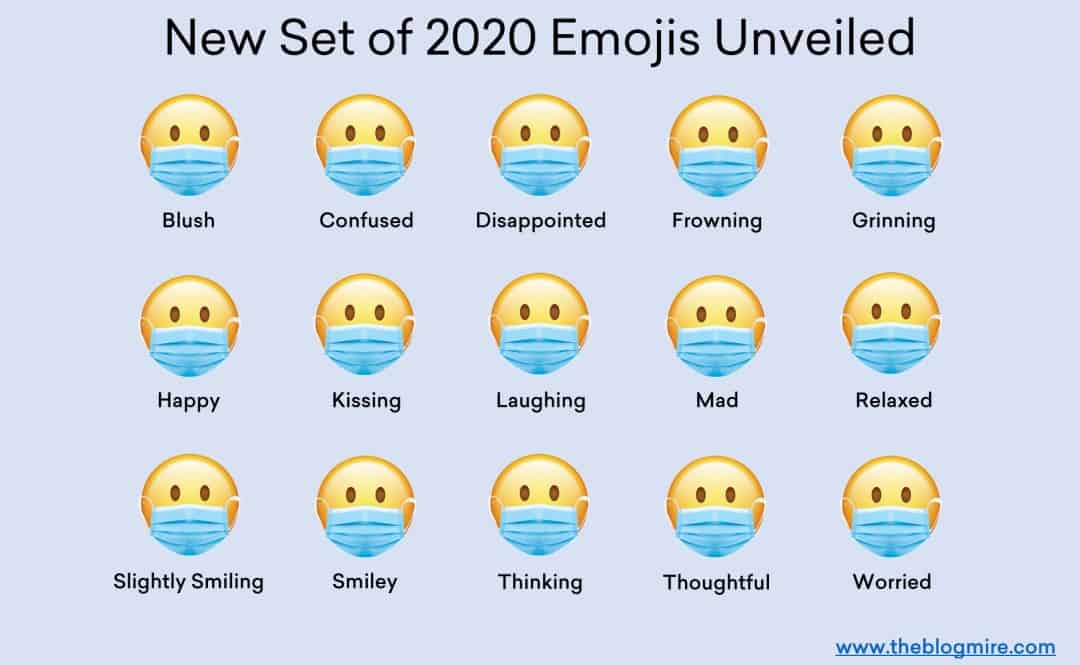 When I wrote back in March that Britain as we knew it was finished, I did so for three main reasons:

Firstly, the mass quarantining of millions of healthy people for (almost) the first time in history, for a virus that is not remotely deadly to them (and yes this was known in March), could not possibly be a medical necessity and must instead be for some other reason. I say “almost”, because there was one other short-lived attempt at the mass quarantining of healthy people in Mexico back in 2009, but that experiment ended after less than three weeks, when the Mexican Government came to its senses, realising the immense social and economic harm it would do to their country.

We are not nearly so fortunate, and have now been subject to our Psychological, Economic and Social Trial (PEST) for 8 months, including two pointless national Lockdowns; Maskup, which is designed to perpetuate fear, test our compliance, and have us walking around like humiliated prisoners; along with utterly absurd diktats, such as the Rule of Fiddlesticks or whatever it is called. If anyone still seriously thinks this was done for health reasons, there are — I understand — a number of bridges going cheap on Ebay.

Secondly, the suppressions placed upon the people, under the absurd claim that we can control viruses, was bound to be far longer lasting than we were being told, since coronaviruses don’t just disappear.

And because they don’t disappear, the changes to the social, economic and psychological state of people, families, communities and whole nations were bound to be seismic and even epochal in nature. And so it is turning out to be. 2020 is not just another year; it is the start of a new era, and a sinister start no less.

Thirdly, it became quite clear to me a long while ago that Western societies have moved from a state where people could be reasonably confident that what they were being told by Governments and the media had at least some basis in reality, to one where reality itself was being shape-shifted and manipulated to such an extent that it is now largely impossible to be sure of what is and isn’t real in the civic sphere any longer. We now live in the World of Unreality, where truth is buried and obscured by a quite obscene mountain of lies and deception.

I am quite sure that with a few exceptions, most people who read what I wrote in March thought I had lost what remaining marbles I may once have possessed.

But I am equally sure that many more people now start to see what I was getting at, and are also wondering what happened to their country and whether they’ll ever get it back.

A key part of doing so, along with the obvious need for national repentance, is that third point. I often come back to a comment attributed to Karl Rove, George W. Bush’s Chief of Staff, since it is perhaps the best explanation of what has been done to us over the last couple of decades, and in 2020 is being dished out in the concentrated version and causing the world to go off in the great nutsy, loony spasm that it has:

“We’re an empire now, and when we act, we create our own reality. And while you’re studying that reality — judiciously, as you will — we’ll act again, creating other new realities, which you can study too, and that’s how things will sort out. We’re history’s actors . . . and you, all of you, will be left to just study what we do.”

Few would associate Rove with revolutionary fervour, but there is in this statement something remarkably revolutionary.

Firstly, it assumes that human actions are solely in the hands of man, without reference to a Creator who is ultimately sovereign.

Secondly, it assumes the rights of a small clique of people to shape the lives and destinies of those they purport to govern, and so thus they view themselves as sovereign (Psalm 2 says they’re deluded fools, which they are).

Thirdly, it assumes that this clique are not themselves subject to real reality, like the rest of us, but that they themselves have the tools, the opportunities and the right to “make reality”.

Fourthly, it assumes that they are prepared to lie brazenly to bring this reality about.

Fifthly, it assumes that there will be seekers of the truth amidst these lies, but that these poor saps will be left floundering as they continually attempt to subject yesterday’s narrative to scrutiny, while the reality shape-shifters have pulled the rug from under their feet by moving the narrative onto tomorrow’s barefaced lies.

And this is exactly what we find. A recent example of this can be found in the fact that the figures used to plunge millions of British people into a second disastrous and needless national Lockdown, were shown to be demonstrably false. That is not even a matter of dispute. Did it lead to the Lockdown being cancelled and the media demanding an inquiry? No, because the narrative has moved on, and what’s apparently more important than demanding this nonsense stop, is whether Comrade de Pfeffel’s girlfriend told Comrade de Pfeffel to sack that Cummings bloke etc. If you like, you can spend hours pointing out that the Lockdown is based on a lie, using meticulous, painstaking work, presented as compellingly as its possible to make it, but apart from a few weirdos like me, who cares?

The Government and Global Pravda (aka the mainstream media) have moved the narrative on and are creating their new “realities”, which now includes all sorts of bombardments about “the vaccine”. And although the average person knows at some level that they’re being constantly lied to, the lies and deceptions are so great that most people actually find it more comfortable to go along with them than to consider the deeply uncomfortable truth about the nature of the society they now live in. Comfortable lies are easier to cope with than uncomfortable truths — if you have no principles and no backbone, that is.

And therein lies the problem. The reality shape-shifters shape-shift reality, people like me judiciously study and question it, but as we do they’ve already moved on, created their new realities, which entrench previous lies by building on them as if they were truth, such that the many are happy to believe them and point the “conspiracy loon” finger at those who are doing the judicious studying.

If I had to sum up 2020, I’d say it feels like living inside the dystopic world imagined by an overweight, basement-dwelling “conspiracy theorist” in his 17th unpublished novel, but with the majority of people cackling “conspiracy theorist” derisively at anyone who points out that we appear to be living in his book. The laugh is on them, of course. We’re just pointing out how ludicrous and naff the fat guy’s plotline is, whilst they are actually living it, believing it, and apparently enjoying it.

But the success of these “history’s actors”, these “reality creators” these “shape-shifters” is entirely reliant on one thing: that the number of people judiciously studying their actions remains small. If it does, they can continue playing their sick game of treating people like human cattle with impunity, labelling those who are studying and questioning their actions as cranks and conspiracy loons. Only if a critical mass of people start questioning it is their despotic and demonic project undermined as they are now find themselves subject to critical scrutiny by people with their eyes wide open, their grey cells engaged, and sufficient numbers to make it tell.

Ultimately, it comes down to a simple question: Are enough people actually going to get their heads out the sand, switch off the Brainwasher in the corner of their living rooms, and actually start to think critically about what is happening, such that the “reality creators” are held to account and stopped in their tracks? Or are they simply happy to go on accepting those comfortable lies, rejecting the uncomfortable truths, and so find ourselves slipping further into the Land of Unreality, where the Shadows Reign, and where a powerful clique of despicable technocrats run almost every aspect of our lives from the time we wake to the time we go to sleep?

These are the choices facing us. Will we reject the project that is turning us into Another Place, Another People altogether; or will we meekly accept our lot as Willing Slaves of the Covidian State?