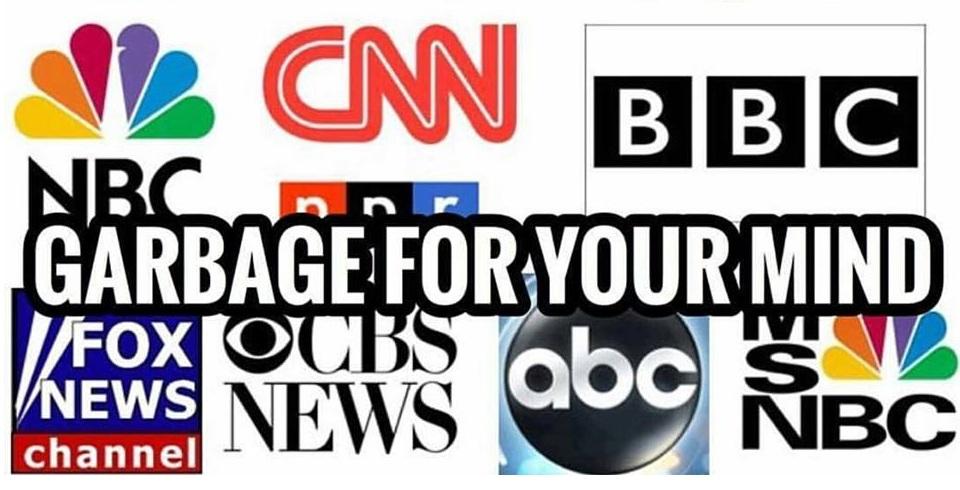 Continuing to try to advance the US narrative that Venezuelan opposition leader Juan Guaido is the “duly elected” president, CNN went to the trouble on Sunday afternoon of inventing an entire election to base this around.

In the CNN report, they declared “pressure is mounting on Maduro to step down, following elections in January in which voters chose opposition leader Juan Guaido over him for president.” There was no election in January.

In reality, Venezuela’s presidential election was held on May 20, 2018. The opposition boycotted the vote, Maduro won with 67.8% of the vote, while Guaido did not participate at all.

Indeed, the only time Juan Guaido participated in a presidential vote of any kind was the 2012 Democratic Unity Roundtable’s presidential primary, which he lost. Guaido’s first claim to the presidency came in January of 2019, when he unilaterally declared himself “acting president.” 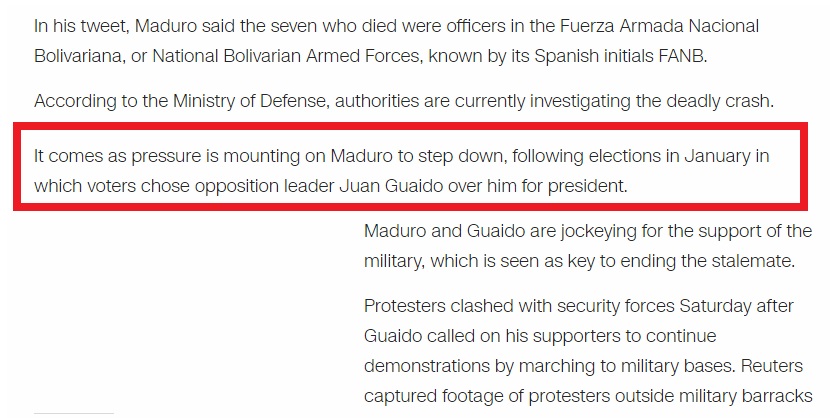 Yet the Trump Administration not only endorsed Guaido as president at this time, they’ve begun referring to him as the “duly elected” president despite such an election never taking place. US media outlets have parroted that claim, but CNN took it a step further to invent the election too.

The CNN article was written by two senior writers, and had four others contribute to it. It is hard to imagine that none of them caught this false claim of a January vote. Yet the article remained unchanged throughout Sunday and overnight, and it was only some time on Monday that it was finally revised to say that Guaido had “declared himself interim president.”