China’s $700-Million Sci-Fi Blockbuster Is a Decent Summer Flick, and Now on Netflix

Third highest grossing movie this year, every bit as good as Hollywood equivalents 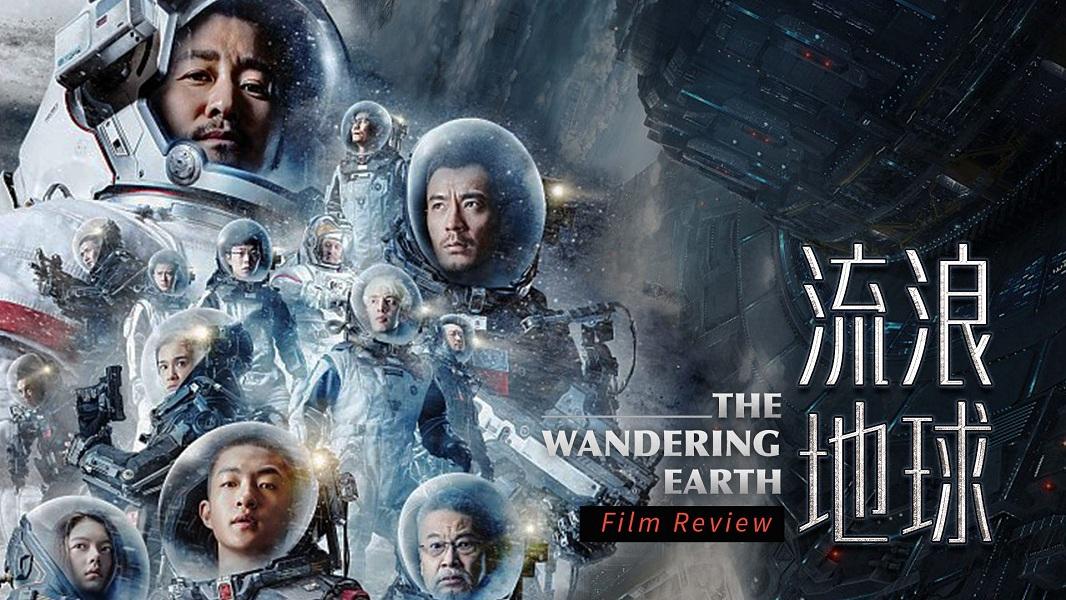 I liked the movie. It reminded me of The Independence Day with Will Smith.

The Economist and a few others were whining that the movie is supposedly a barely concealed ode to Chinese exceptionalism and Xi Jinping.

That is utter bunk. The world in the movie is saved by heroes who happen to be Chinese. What else are they supposed to be? Should a Chinese movie find American actors and be filmed on US locations so it can tell a story of American characters?

If anything The Wandering Earth gave a far more prominent role to non-Chinese helpers than The Independence Day or Armaggedon gave to non-Americans. (The latter has a crazy Russian scientist for comic relief, and in the former the US President is literally one of the three most important characters, and rides into battle with aliens in the cockpit of an F/A-18.)

It’s the third highest grossing film this year. Worth seeing just to see what China’s cinematography is capable of now. Aside from two spechees in the movie which attempted to be rousing but were completely ineffectual, it seemed to me as good as what Hollywood makes.

Then again it might be an age thing. I imagine The Independece Day may not be the literary masterpiece that I remember, to those who were over 12 when they first saw it.

It’s now on Netflix (and Piratebay):

This weekend, Netflix quietly released The Wandering Earth on its streaming platform without announcing the release nor including it in its official lists of new shows and movies coming to the service in May. It’s a stark difference from the sci-fi blockbuster’s reception in China, where it raked in $693 million at the box office.

It’s a sad disservice to a movie that is surprisingly entertaining piece of sci-fi spectacle. In my review of the film when it opened in select New York theaters, I wrote, “Despite some of its more nationalistic tendencies, The Wandering Earth is inarguably a wholly entertaining interstellar spectacle. If this is just the start of the sci-fi genre for the Chinese movie industry, then we can set sky-high expectations for the future.”