China Will Work With Russia on Policy Towards US, Says Ambassador to Moscow

Ambassador also defended the military cooperation between the two countries, which he described as an “important safeguard” in maintaining strategic balance of the world 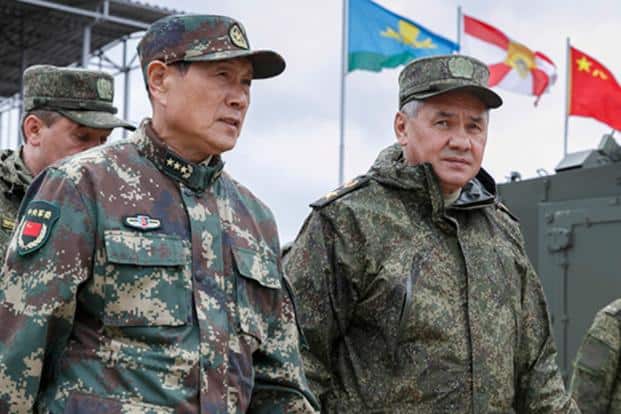 China is willing to maintain regular communications with Russia about their policies towards the United States, the country’s ambassador to Moscow has said ahead of Joe Biden’s virtual summit with key allies in Asia and a high-level US visit to Japan and South Korea.

Zhang Hanhui also defended the military cooperation between the two countries, which he described as an “important pillar” of their relationship and an “important safeguard” in maintaining strategic balance of the world.

“Fifty years ago, the US and China opened the door to a relationship that had been closed for decades, and now, 50 years later, the United States should correct the mistakes it has made over time … and adopt a positive and constructive policy towards China,” Zhang told Interfax, a Russian news agency, according to a transcript published on the embassy’s website on Tuesday.

“We are ready to maintain communication with the Russian side on our respective relations with the US to better safeguard the strategic and development interests of both countries.”

The latest comments by Zhang came as Beijing’s bitter rivalry with Washington continues. On Tuesday, the White House press secretary Jen Psaki announced that US President Joe Biden is to hold joint talks with the leaders of Australia, India and Japan on Friday in the latest effort to boost an emerging four-way coalition which is widely believed to have China as its primary target.

US Secretary of State Antony Blinken and Secretary of Defence Lloyd Austin are also going to travel to Japan and South Korea next week – the first international trip by members of Biden’s cabinet.

China and Russia have become increasingly close in recent years, with speculation about a formal alliance growing after Vladimir Putin said last year that he would not rule it out.

But last week the Chinese defence ministry said Beijing had no plans to do this while Andrey Denisov, the Russian ambassador in Beijing, has said an alliance is not necessary because the relationship is “strong enough already”.

He also said Moscow and Beijing have made good progress on trade, vaccine development and even space exploration.

On Wednesday, a memorandum of understanding was signed between the two countries’ space agencies to build a research base on the moon that the Chinese National Space Administration said would be “open to all countries”.

Zhang said that the two countries would work together to “positively” expand imports of farm products from Russia. Last year, Russia became a net exporter of food for the first time since the end of the Soviet Union.

China and Russia have long presented a united front internationally on issues such as Iran, North Korea and Myanmar. In their latest coordinated effort at the United Nations they blocked a joint statement condemning the coup in Myanmar.

Biden has pledged to stand up to [“stand up to”] China and Russia, and has already announced fresh sanctions over the poisoning and later jailing of Russian opposition leader Alexei Navalny. 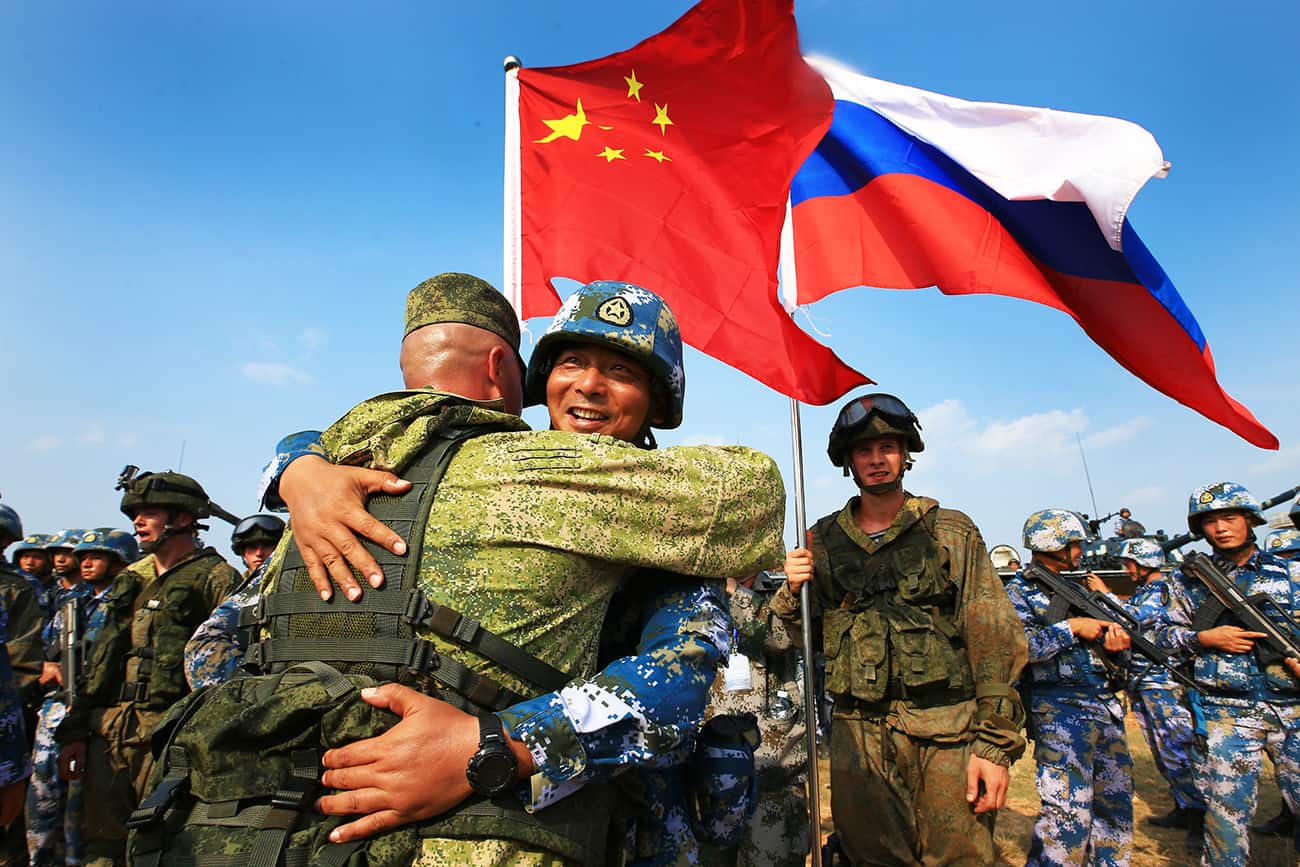