China has emerged as a world leading producer of combat drones currently rivalled on by the United States, and has widely exported platforms such as the Wing Loong and Wing Loong II across the world.

These have included exports to established American defence clients which have been unable to acquire their U.S. manufactured analogues such as the Predator and Reaper.

A further high end Chinese attack platform, the Sharp Sword, will integrate advanced stealth capabilities and likely represent the most capable strike drones on export markets and one of the heaviest.

A number of heavier and more sophisticated platforms, however, have been developed exclusively for domestic use by the People’s Liberation Army.

These have included platforms such as the Dark Sword, unveiled in June 2018 and speculated to be intended as a sixth generation unmanned fighter due to its considerable size and unique orientation towards air to air combat.

Another example was the Star Shadow, a twin engine heavyweight stealthy attack drone with a flying wing design first unveiled at the Singapore Airshow in February 2018 and capable of functioning as a light medium range bomber.

A third design for a high end Chinese drone, one reportedly conceptualised specifically to neutralise the United States military’s growing number stealth aircraft such as the F-35 which are deploying to Northeast Asia in fast growing numbers, is the Divine Eagle.

Under development in 2012, the Divine Eagle was designed as a high altitude long endurance unmanned aircraft intended specifically to seek and destroy enemy stealth platforms.

The drone was developed by the Shenyang Aircraft Design Institute, and reportedly has by far the largest wingspan for any combat drone in the world – though its exact size remains uncertain.

X/UHF band radars including the JY-26, dubbed ‘F-22 killer,’ are also deployed due to their unique ability to track and lock onto stealth aircraft even at extreme ranges.

The size of the Divine Eagle drone allows it to deploy heavier radars than lighter fighter aircraft, making it a potentially ideal platform for detecting stealth fighters and bombers with specialised radar cross section reducing airframes at extreme ranges.

The Divine Eagle’s high altitude provides it with a considerably longer detection range than ground based radars due to the limitations of the earth’s curvature – much like the heavy radars deployed from AEW and AWACS platforms.

A drone capable of detecting stealth aircraft from the air at extreme ranges, represents a highly prized assets for the PLA given the heavy reliance of U.S. strategies for war in the Pacific such as Air Sea Battle on using radar evading aircraft to penetrate Chinese airspace.

In particular, F-35 stealth fighters deployed in fast growing numbers both to regional airbases by the U.S. Air Force and from carriers by the U.S. Navy and Marine Corps, could potentially see the primarily facilitator of their survivability over older aircraft – radar evading capabilities – seriously undermined by the new drone.

The F-35 is set to form the backbone of the American light-medium weight multirole fighter fleet to replace the F-16, F-18C/D and Harrier II, and is also intended to replace the Japanese Air Force’s F-15J and F-4EJ air superiority fighters with over 100 aircraft planned.

As an ‘F-35 killer,’ the Divine Eagle represents a considerable asset for the PLA – with the U.S. set to invest well over a trillion dollars in the fighter program and Japan planning an investment of several billion more.

A second combat jet with advanced stealth capabilities which is set to be directed heavy against the PLA is the upcoming B-21 ‘Raider’ heavy bomber – of which the U.S. Air Force reportedly intends to acquire over 100 making it the most numerous bomber in the world.

Undermining the bomber’s stealth capabilities as a ‘B-21 killer’ could also be a valuable mission for the Divine Eagle – and the targeting information it is likely to provide the advanced fighters and air defence systems operating at lower altitudes could well be key to allowing these assets to dominate the battlefield against hostile stealth platforms.

It has also been speculated that the Divine Eagle could integrate similar systems to Chinese AWACS aircraft such as the KJ-2000 – allowing it to use its powerful sensors to guide long range missiles from fighter aircraft to their targets with greater precision.

Paired with growing numbers of long range PL-15, PL-12D and PL-21 air to air missiles – the drone’s deployment could thus see a major shift in the balance of power in the air.

I guess this means the F-35 is gonna get some, in case it F-35 doesn’t sabotage itself. Poor pilots…

Chinese and Russian systems are a direct defensive response to US world deployment of first strike offensive weapon systems. My America is not the one I grew up in.. Look at this one great article to understand the extent of the changes. Thanks. 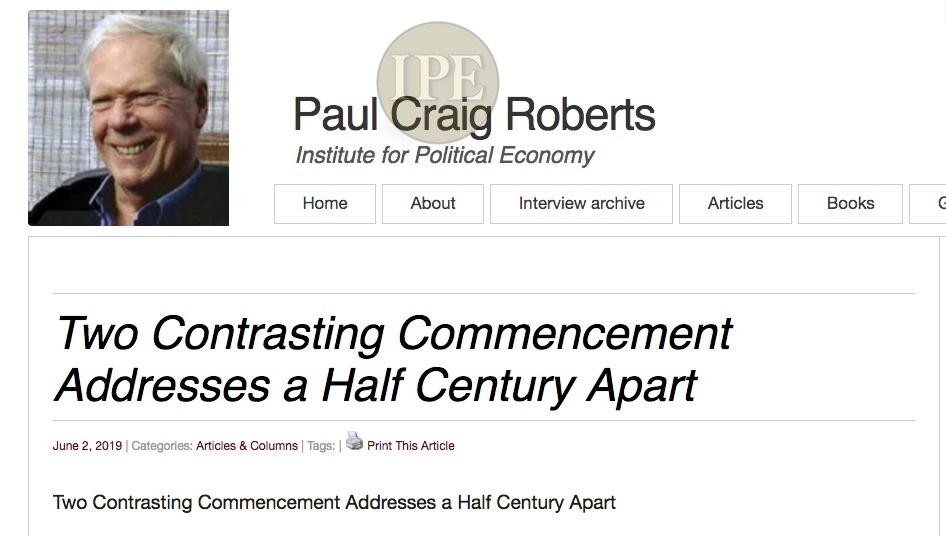 China spends millions to nullify the F-35, which the USA spent trillions to develop. That’s getting the best bang for the buck.

very nice, almost stupidly obvious after the fact
as boats are targets, so are planes
going to have to shift to missiles which are more expensive ?
an interesting calculation, offense is going to be very expensive

If those drones can exceed the 20Km altitude that would be a bonus. Anything over 20Km for manned planes you need specialized suits to stop your blood from boiling.